Giant and Stages collaborate on the Dash 200 series

Giant in collaboration with Stages launches brand new GPS bike computer - the Dash 200 series. Read on to find out more 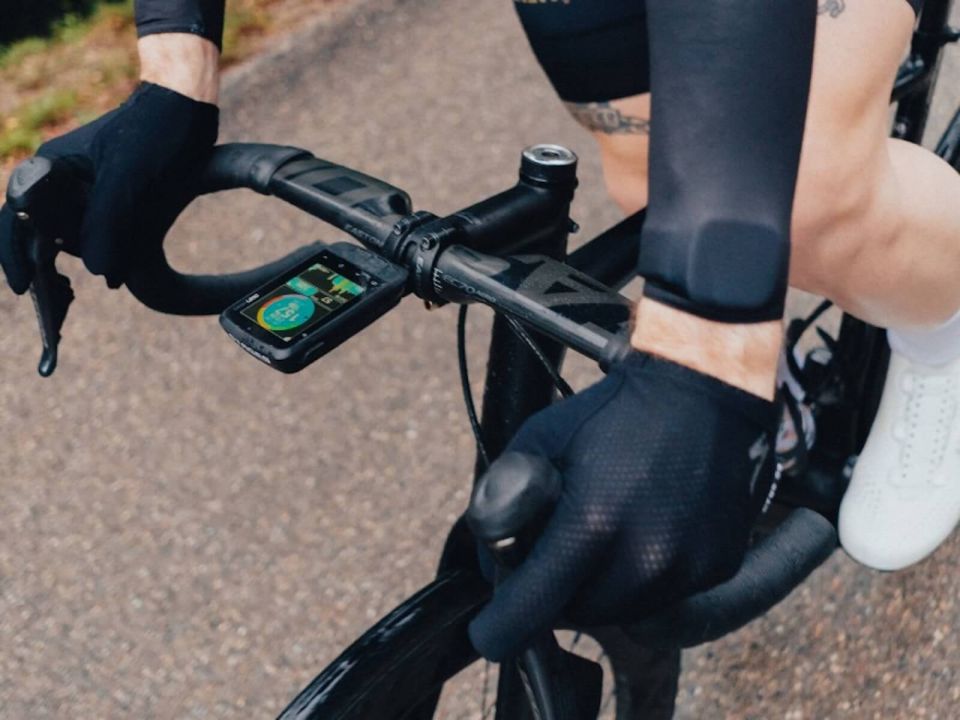 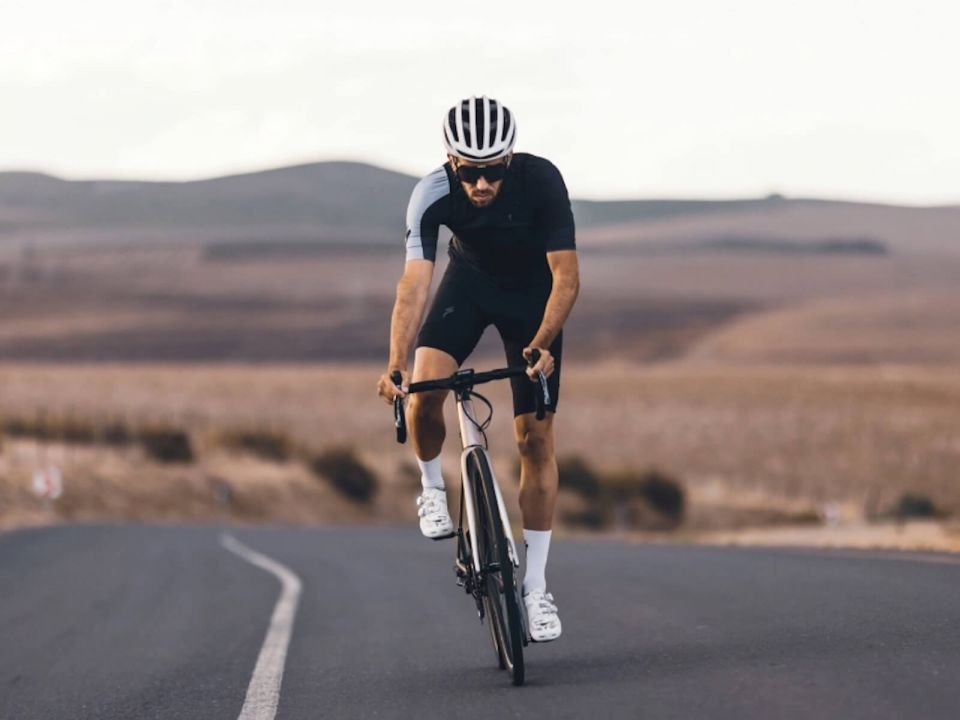 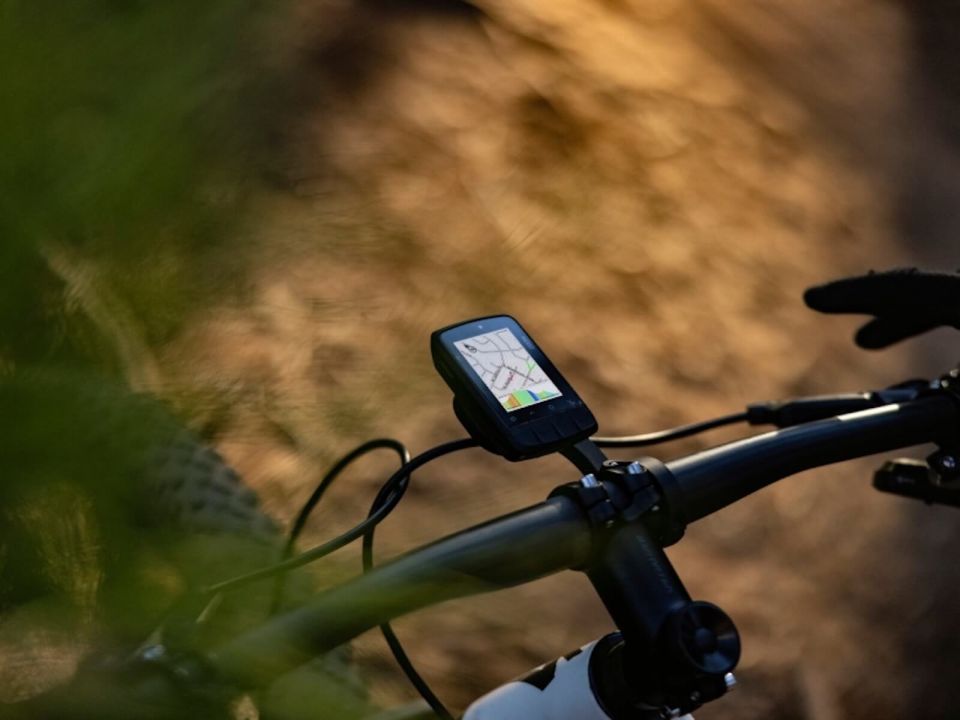 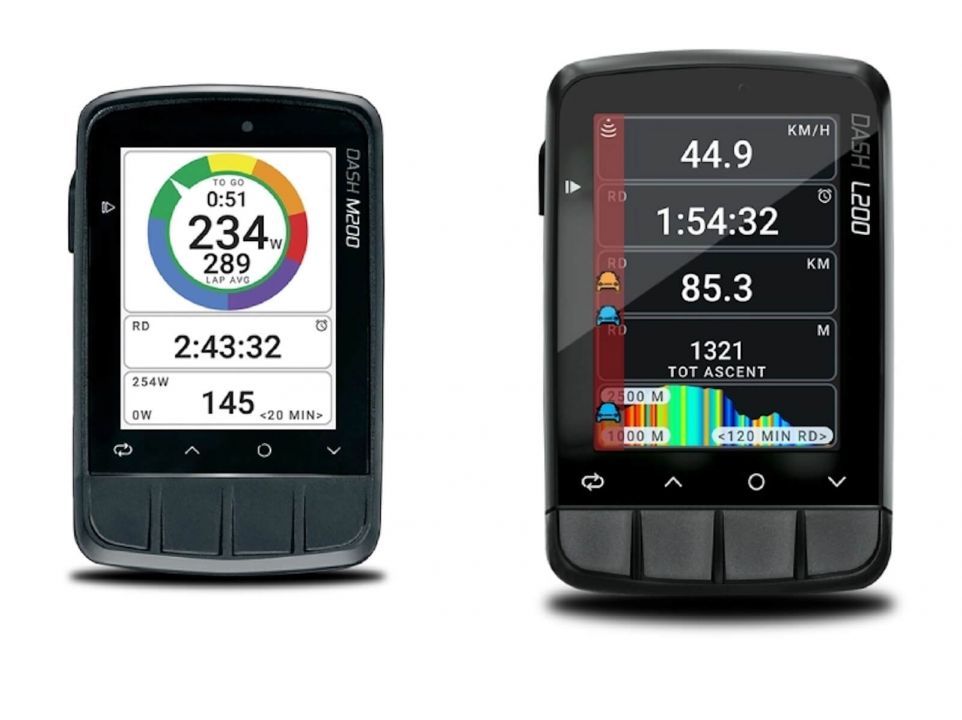 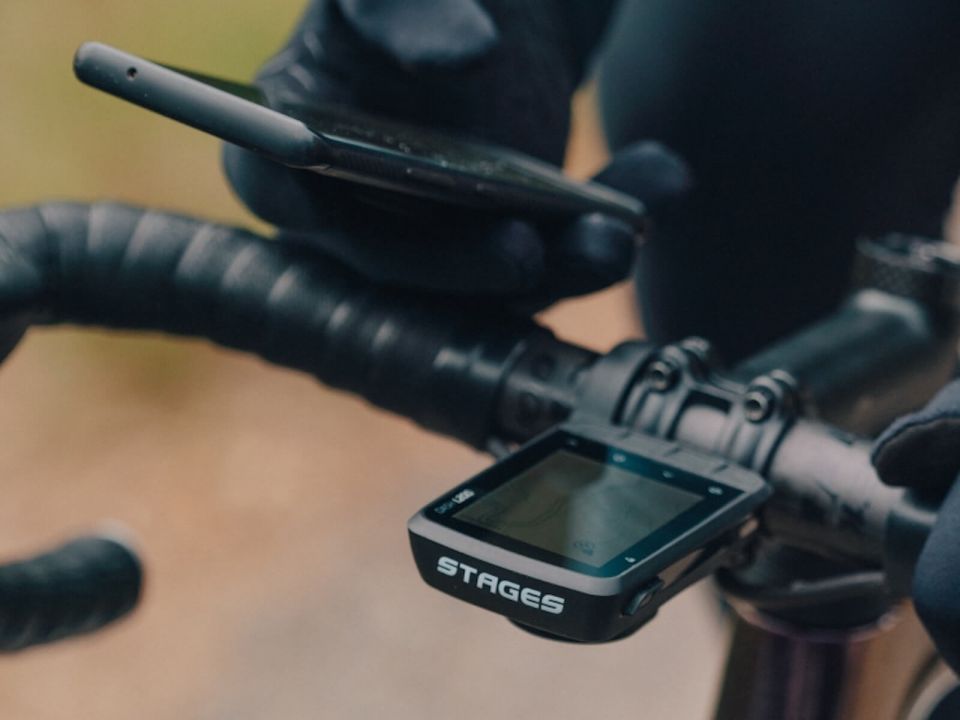 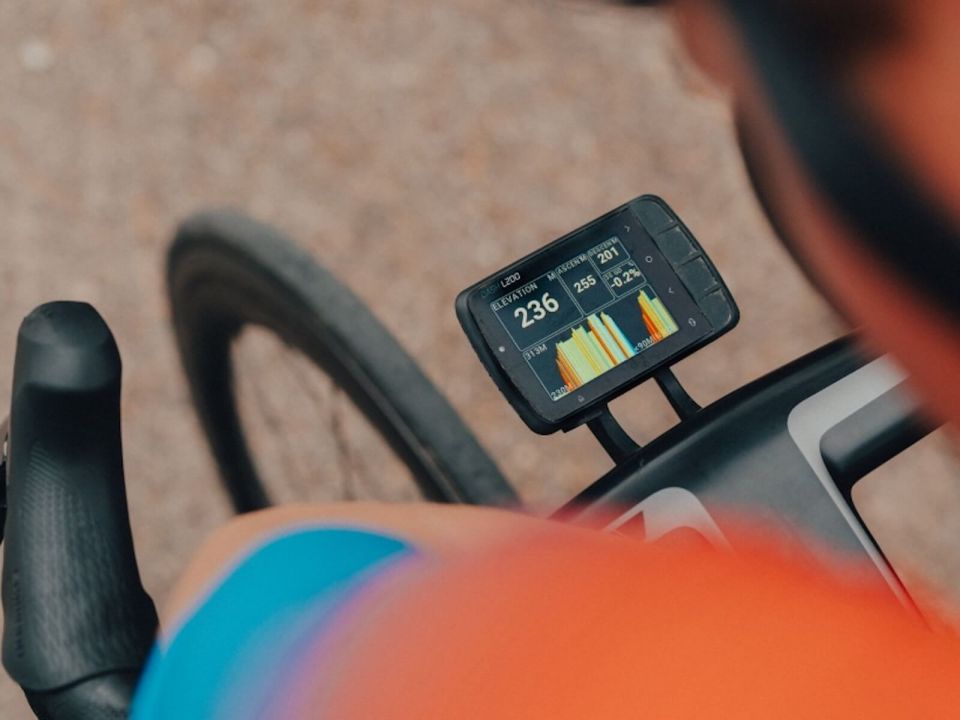 Paying attention to the critical specification of the Dash 200 series, the compact and water resistant M200 has a 2.2" (inch) screen, whilst the slightly larger L200 has a 2.7" screen. The dash displays' low-power mode' ability with a 5-button control system and a maximum battery of up to 18 hours. The series also comes with a built-in light sensor for a brighten and optimised visibility for its user, plus a built-in thermometer that displays temperature changes, through GPS connection.

The unit can be paired via wireless technologies ANT+ and Bluetooth to power metres, heart rate monitors, bright trainers, and intelligent lights.

The partnership over the years

The collaboration between Stages and Giant is a durable one: the brands worked together in the past on a range of indoor bikes - for years. For their latest partnership, the colour-screen Stages Dash 200 has been designed with Giants following Dash L50 and Dash M50 previous models.

The Dash 200 series is available to purchase on both brands’ websites - keeping the same identical internals and functionality. Customers have also the option to order the unit with either Giants or Stages' branding on the casing.

On behalf of Giant, Head of Product and Marketing, Jeff Schneider said: "We've enjoyed a great working relationship with the team at Stages and have immense respect for what they have accomplished in the last ten years. Partnering with them to bring this new generation of Dash head units to market brought strengths of both companies together."

The Dash 200 series is available to purchase from Giant or Stages sites with either company's branding, depending on the source of purchase. Customers will be able to choose between the M200 with a 2.2" display and the L200 with a slightly larger 2.7" display. Both bike computers can be used in portrait or landscape mode, light or dark mode, and attached to any bike.