Karfu - Why is Karfu interested in Total Cost of Use?

Why is Karfu interested in Total Cost of Use?

Why is Karfu interested in Total Cost of Use? 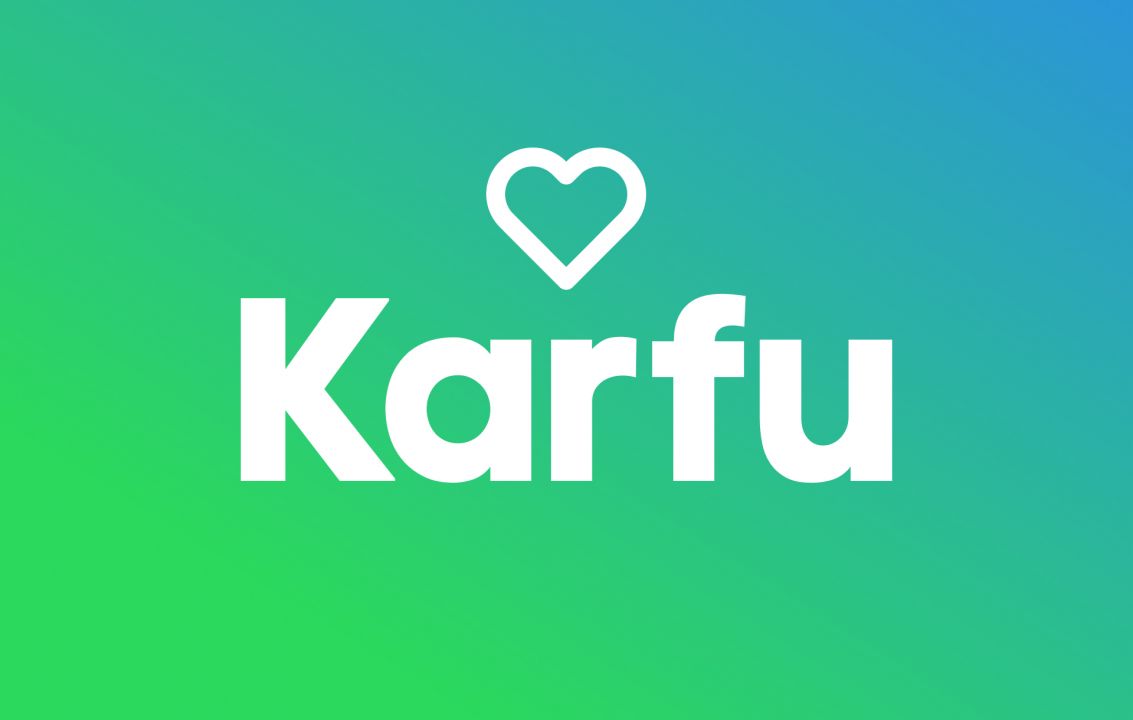 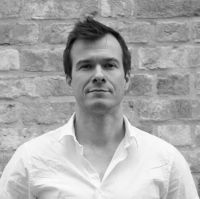 Using this value and the same number of days as we did to estimate the value of our own bicycle (5 days for 48 weeks = 240 days), we can calculate a cost for the on-street Sharing bicycle.

However, that is the cost of using it once a day. If you are thinking of using a bicycle to commute, you may want to come home again at the end of the day, so double those trips and that cost:

Does that £400 bicycle purchase start to look like a good deal now?

As you can see, what Karfu is interested in is how your decision would look over time. This is what Karfu calls the total cost of use.

Question: How do you compare two things that are not similar?

First, let’s start with something simple and familiar, a bicycle.

We’re going to consider the difference between the price (or cost) of something and its actual worth (or benefit) to you.

Let’s say a bicycle costs £400 to buy. How many times do you ride it before it becomes ‘worth’ £400. Well, if you want your money back, never. At least, with most used bicycles, you are unlikely to be able to sell it for the same amount that you paid.

[Of course, there are specific examples of second hand bicycles selling for more and historic price inflation adjustments which will also make this outcome possible. Thank you to those of you who wanted to make this point. You are not mistaken. However, in most second-hand examples, a used bicycle will have a lower price than a new one. This more common outcome is the example with which we are going to work.]

Let’s think about the value you get for using that bicycle and by not also using something else to get around. Thinking about value representing benefit, or a saving to you, and cost as expenditure which reduces your savings, may be helpful.

If you use the bicycle every weekday, either for fun, or getting to and from work, even part of the way, then it has some value to you, for its usefulness alone.

To better express this idea, this value needs a… cost, so we need to calculate one.

If you use that £400 bicycle 5 days a week, for 48 weeks (not 52, because you deserve a holiday after the year you just had), then your bicycle’s cost to you is as follows:

The more that you use the bicycle, the lower this cost becomes.

If you think that’s a cheap way to travel, isn’t it a wonder that no-one made a business out of hiring bikes to people? Wait… They did? Interesting. Maybe you could use that, instead of your own private bicycle.

How do you decide?

What we are interested in is how that decision would look over a period of time. This is what Karfu calls the total cost of use.

Here’s how to compare the cost of your own bicycle to using a shared on-street bicycle.

You may have seen examples of shared bicycles and scooters on your streets. This collection of shareable vehicles is also referred to as Micro-mobility.

The following example is illustrative, only. 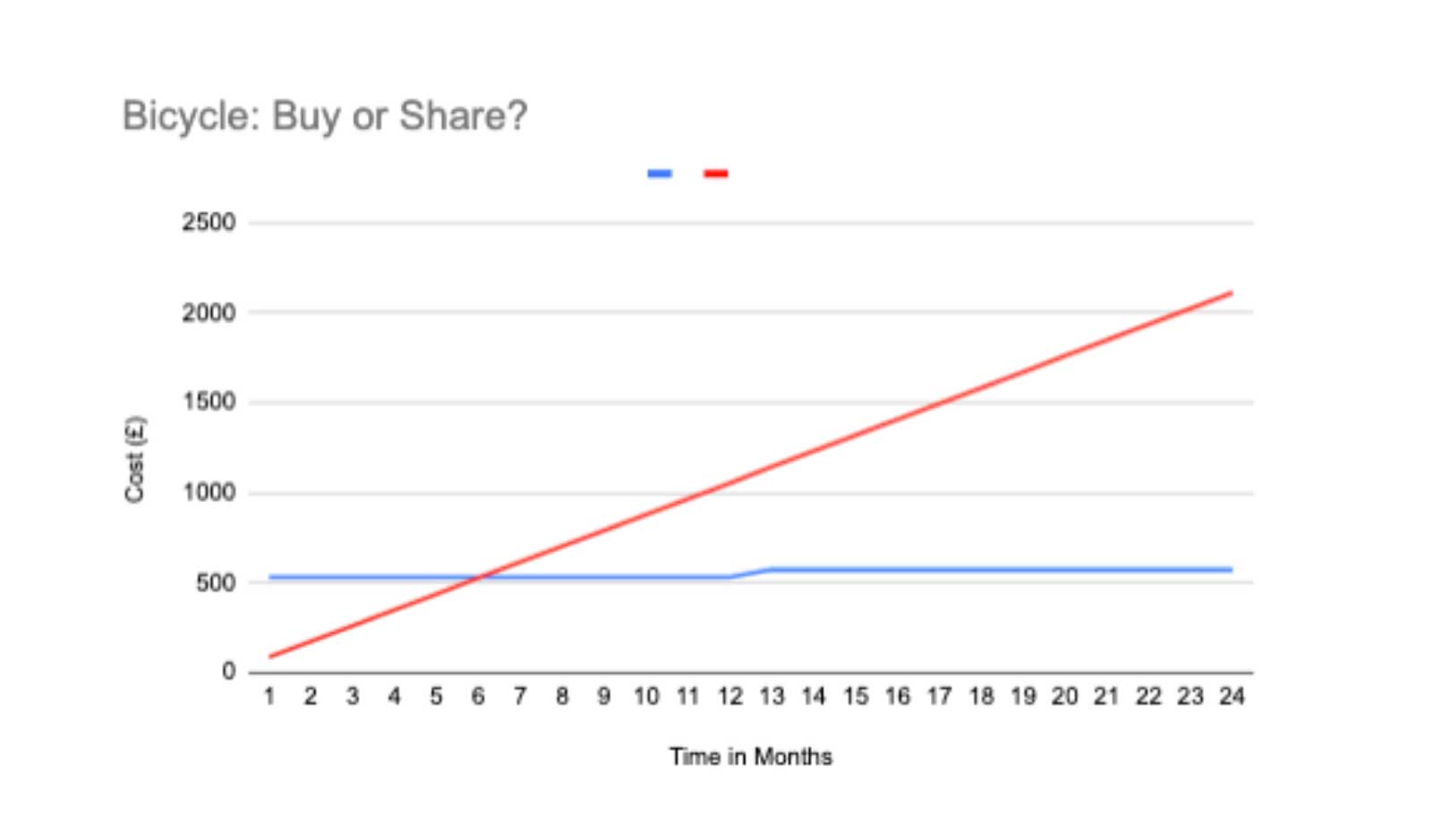