Karfu - What EVs, home batteries and Napoleon have in common

What EVs, home batteries and Napoleon have in common

What electric vehicles, home batteries and Napoleon have in common 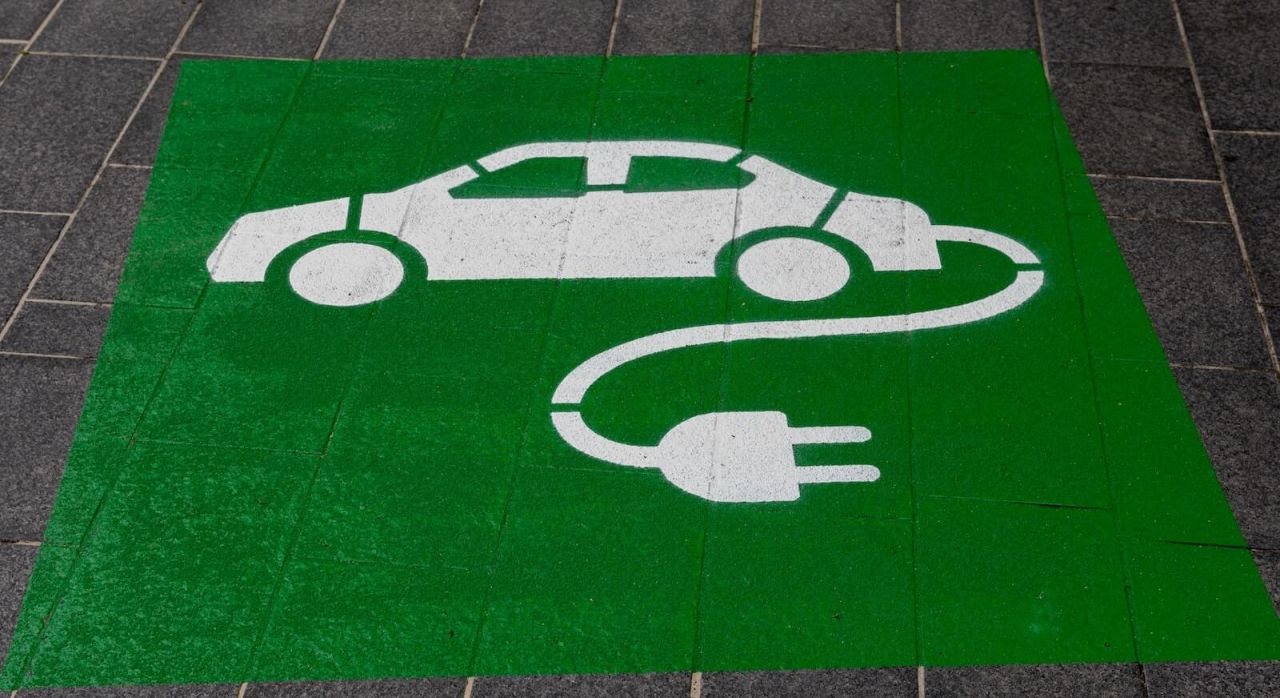 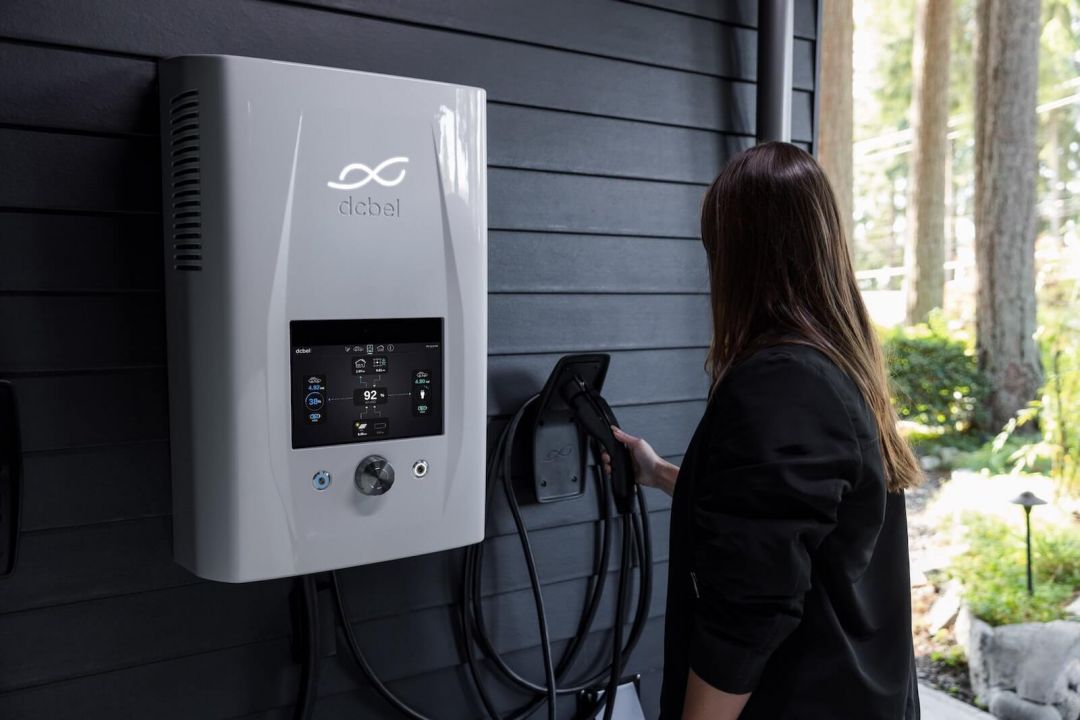 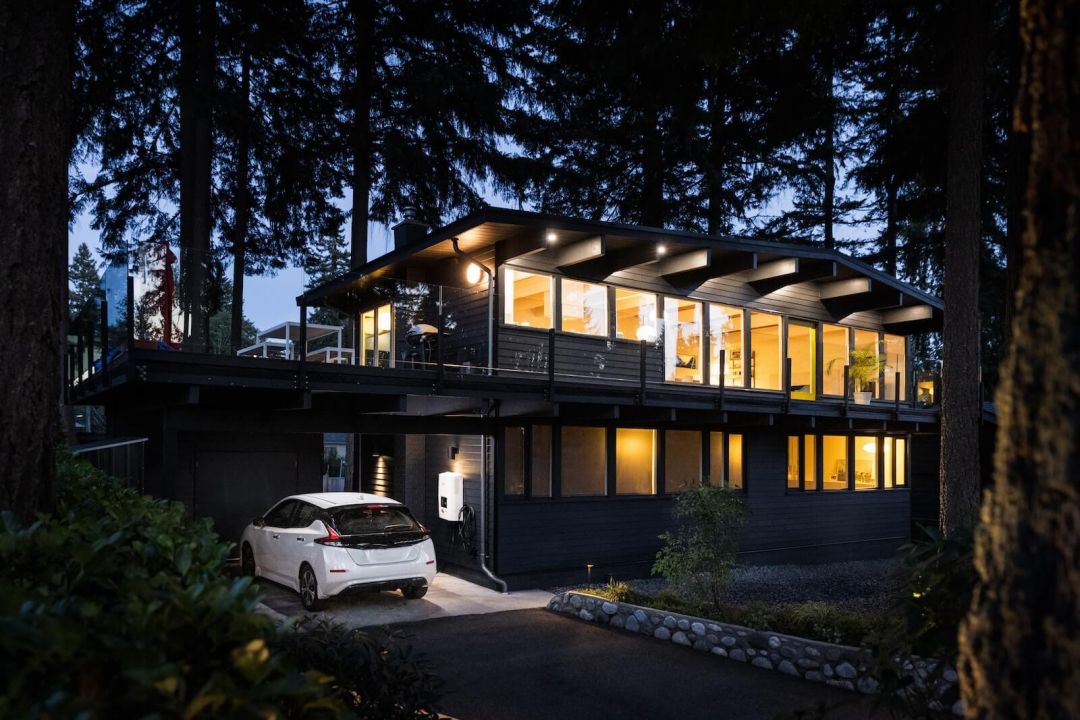 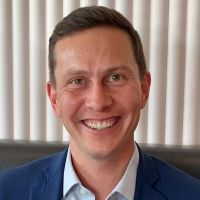 By 2050, up to 45% of households will actively provide Vehicle to Grid (V2G) services, according to the National Grid ESO’s Future Energy Scenarios (July 2020). This is an interesting projection, given the already significant rise in people’s awareness and ownership of electric vehicles over the past 2 years. But what is V2G and can it really be part of your own energy plan?

Our contributor, Max van Someren, shares his own experience of the implications of becoming environmentally conscious in Perth, Australia, where shiny weather and sunny rays boost the input to his household appliances in a blitz of energy generation, providing the necessary power to his domestic environment in only a few hours.

Someone recently told me that when a man turns 40, he needs to make a choice – either he becomes increasingly obsessed with military history or gets into smoking meats.

I fall on the side of that fence populated by Caesar, Napoleon and other famous historical figures notorious for their singular individual obsessions. However in the last couple of years a new upstart specialist interest for early middle-aged men has arrived on the scene: home energy consumption.

Having just installed a home battery (15kWh capacity, in case you were asking) I can report that my ability to bore acquaintances over dinner with my personal energy statistics has reached new heights. I will deftly move any passing conversation about the weather on to how much solar energy I generated so far today, how much has been stashed away in my battery for use later, and how much is left over to power my own sense of self-satisfaction.

But there’s a problem. I have the terrible misfortune to live in one of the sunniest cities on Earth: Perth, Western Australia. Even if the battery is empty at 6am and I spend all morning carelessly throwing energy at dishwashers, tumble dryers and pool pumps, by lunchtime the battery is normally full. That means that the afternoon’s green electrons (MY green electrons) are sent back to the grid, for which I receive less than 3 c per kWh. That’s roughly the square root of, well, not a lot.

I could buy a bigger home battery. But I’ve exhausted the space, finances and marital goodwill available for that. Instead, I need another way to put this zero-carbon power to good use.

The answer, of course, is staring my driveway in the face.

Not only is an Electric Vehicle (EV) the ultimate boss level for the early middle-aged energy do-gooder, it’s also a “battery on wheels”, with the potential to return power to my house if I don’t need it for driving.

Just compare the size of my home battery – 15 KWh – to the size of the battery in an entry-level Nissan Leaf – 40 kWh. An EV battery will eat up all my excess solar power easily, whilst still leaving ample room for it to enjoy a dessert of coal-fired grid electricity as well.

Some models of EV already enable you to cut out the home battery completely and provide the energy back into your home from the battery when you need it (“Vehicle to Home”, V2H).

Looking further ahead, in the future you may even get paid to have the car plugged in but not discharged, just in case the grid needs to draw on the battery to provide short surges of energy (“Vehicle to Grid”, V2G). This technology is being trialled in the UK and Australia at the moment.

If this all sounds too good to be true, it is – at least for now. Barriers to V2H and V2G going mainstream include the price of bi-directional chargers to enable power to be drawn from the car (currently at least £5,000) and the lack of an established regulatory approach to earning money from the grid’s use of your car’s battery.

In the longer-term, though, I expect these challenges will be overcome. So is a home battery a waste of money, given we’ll soon all have much larger batteries sitting in our driveways, anyway?

The reality is we will need both if we are to take full advantage of the potential financial and environmental value of household solar.

There is a strong argument for using our cars’ batteries to soak up excess solar-generated electricity, which can then power our homes and balance the electricity grid when they are plugged in. But there will also remain a need for home or community batteries (i.e. those at the end of your street) for when the car is elsewhere.

It’s too early to tell yet whether V2H and V2G will play an important part in the decarbonisation of our electricity system. However, if you are the kind of person who enjoys showing friends multi-coloured graphs of your daily kW usage over the cheese course, it’s already worth seriously considering the bi-directional charging capabilities of an EV before buying one. You might regret it in a few years’ time if you don’t.

Want to know more? Read our guide on V2H and V2G.

At Karfu, we value your opinion. Would you like to share it with us? Write to editorial@karfu.com