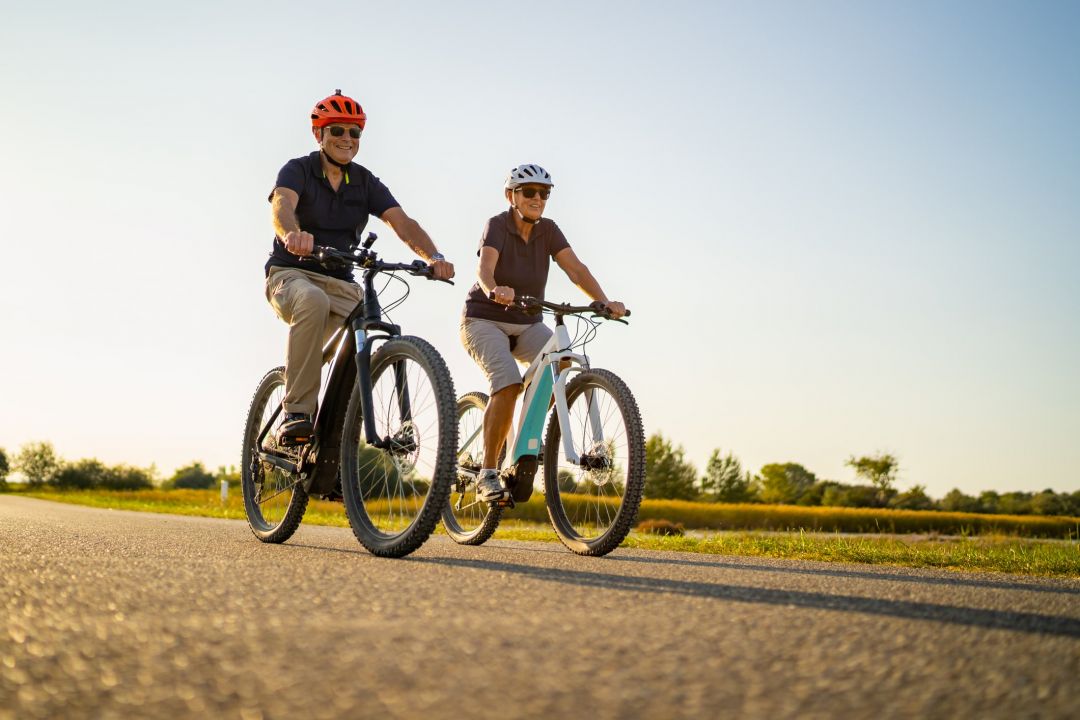 The cost of living is now seen as the leading motivation for using an e-bike, a YouGov poll of 15,500 people has found.

Conducted across 12 European countries for Shimano’s annual State of the Nation report, 47 percent said living costs are the foremost motivation for e-bike usage, while 41 percent of participants said it was subsidies for buying one.

The UK was where the cost of living was seen as the most prominent reason for riding an e-bike, at 56 percent.

In comparison, 60 percent of respondents in France said it was subsidies, where up to €4,000 in grants can be claimed should a car be traded in for an e-bike.

For most of the UK, retailer Halfords has been among those calling for discounts on e-bikes similar to those in France, though in Scotland some financial initiatives are already available.

Up to 27 percent of Britons said cycling infrastructure had improved in their local area last year, compared to a sizable difference of 49 percent in France, and an average of 39 percent across all countries.

The Shimano survey also sought  to understand people's perceptions of e-bikes, asking participants: “In general, who do you think e-bikes are for?”