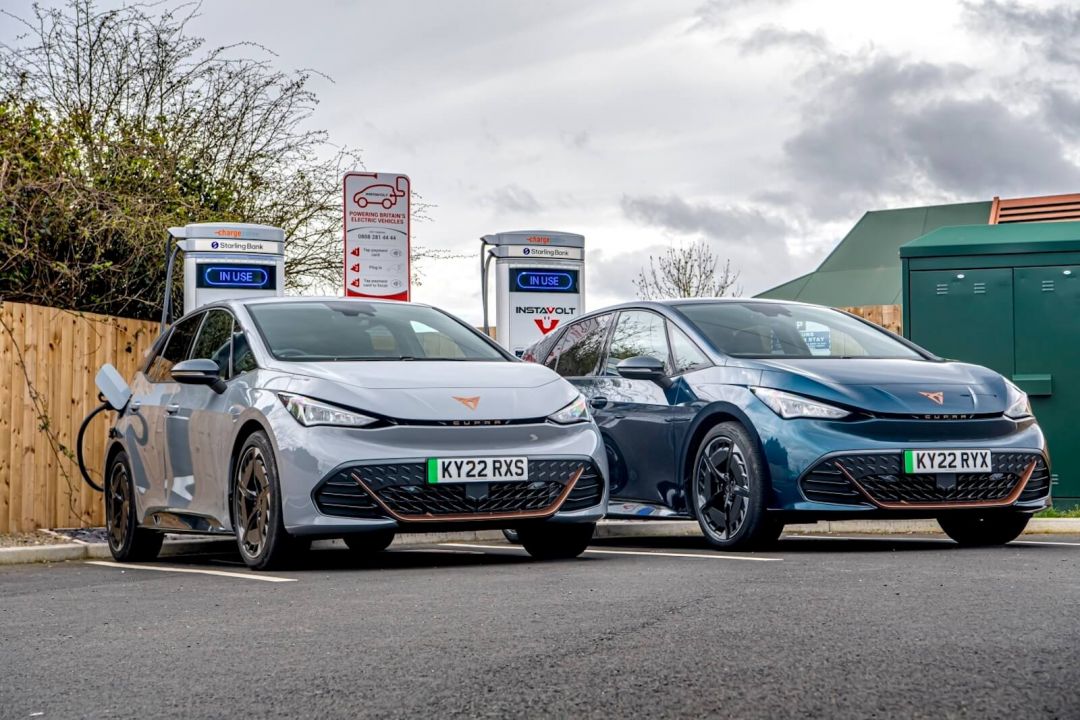 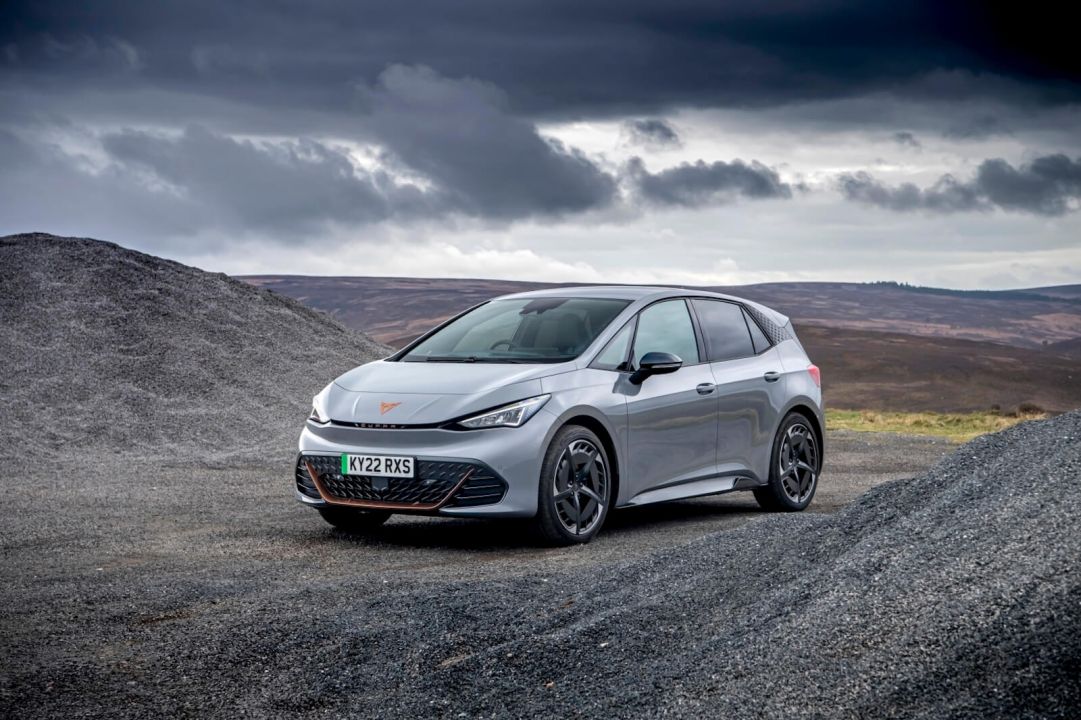 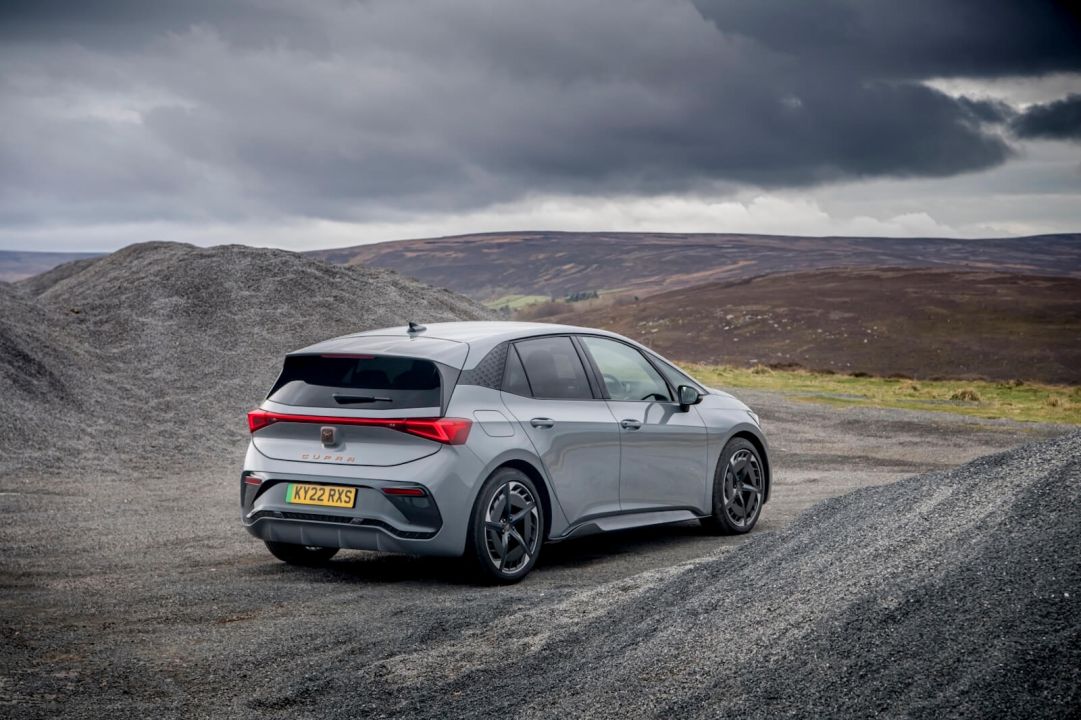 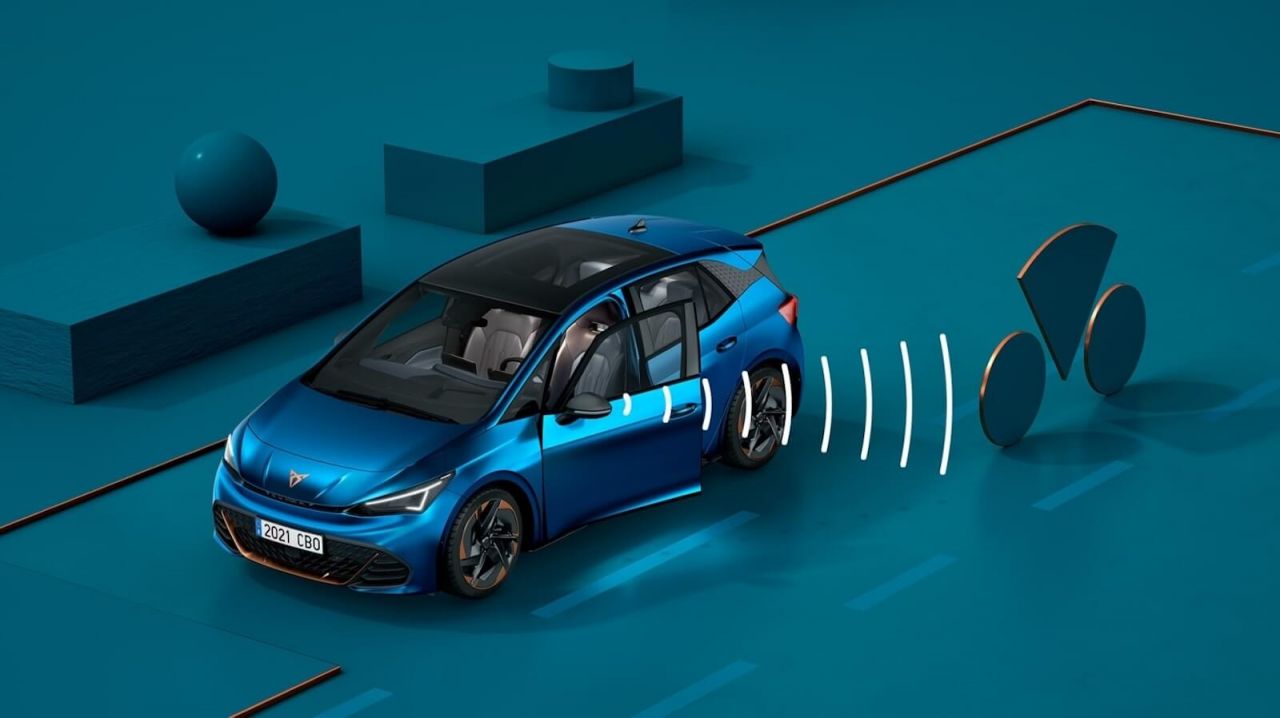 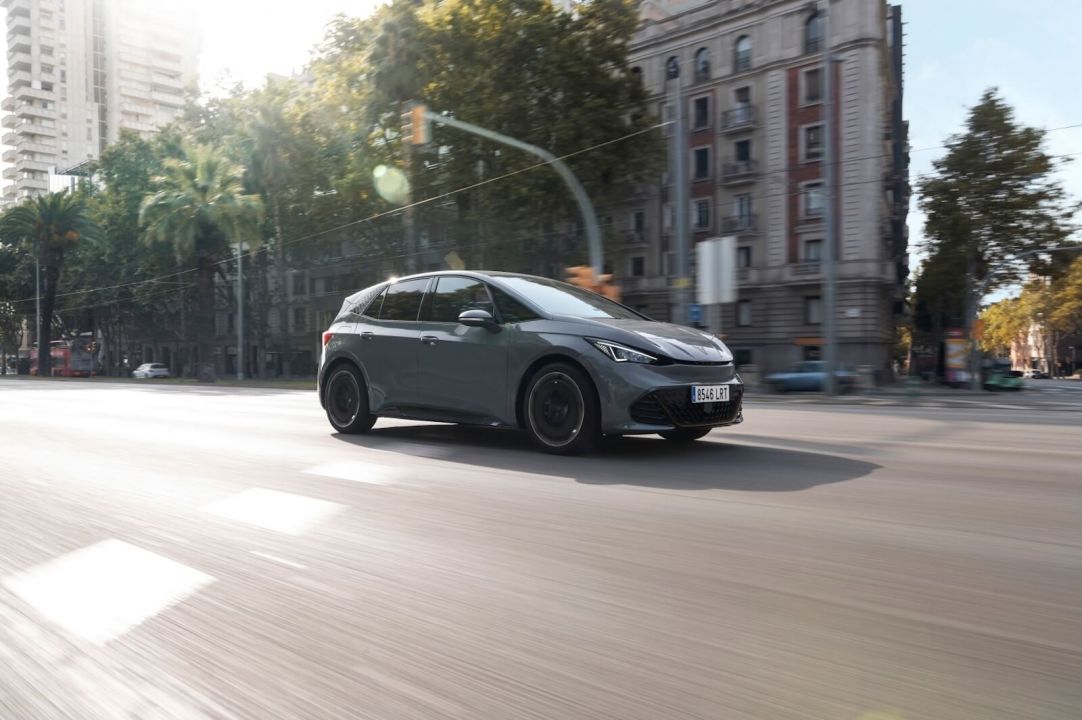 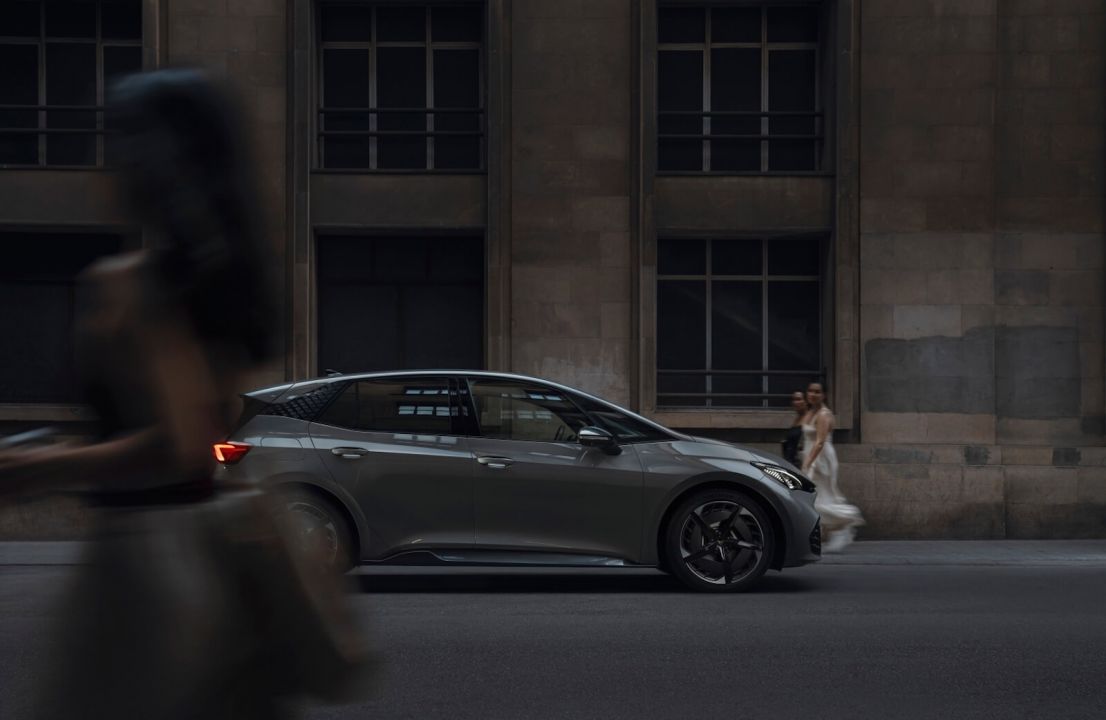 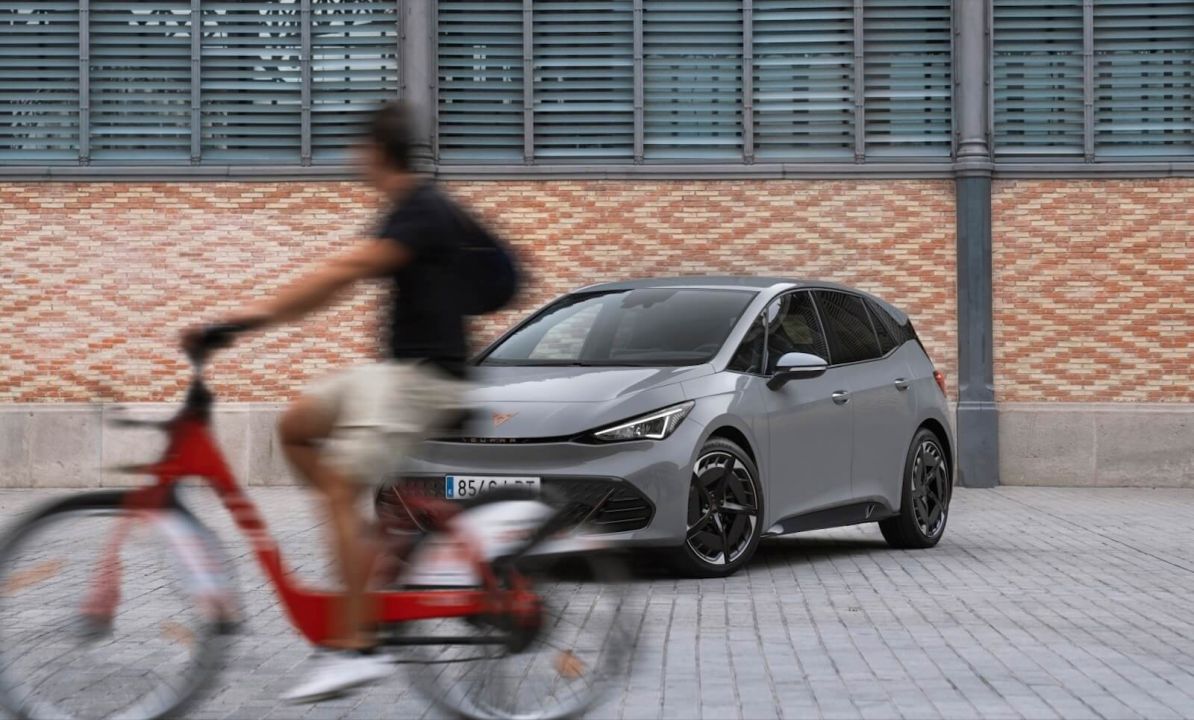 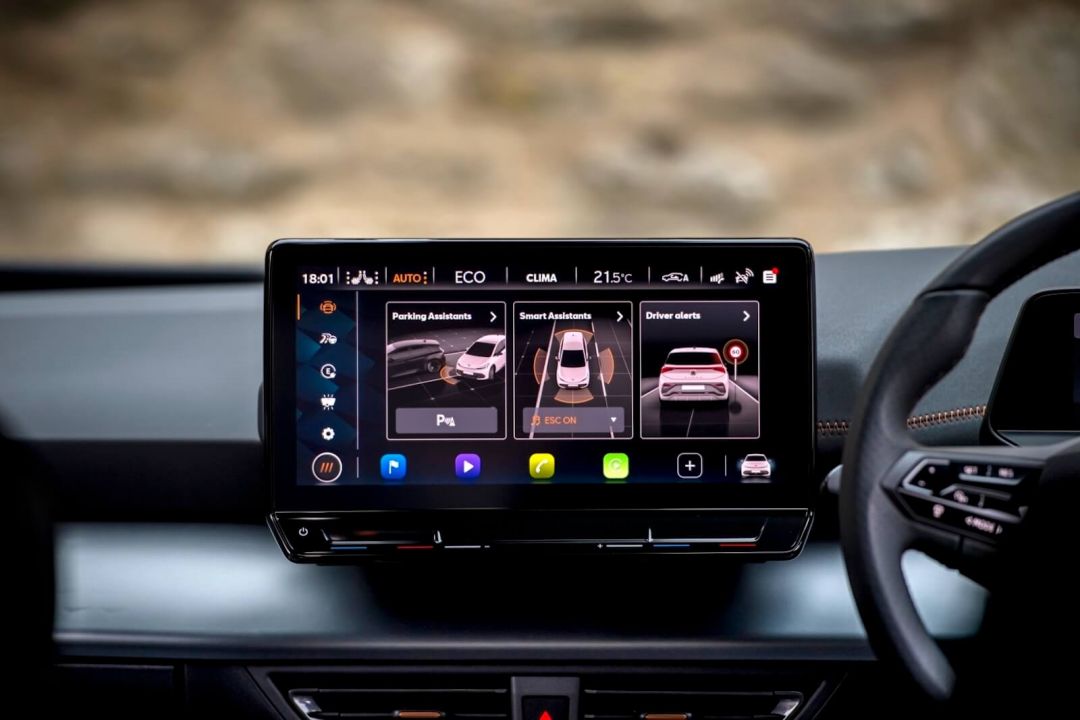 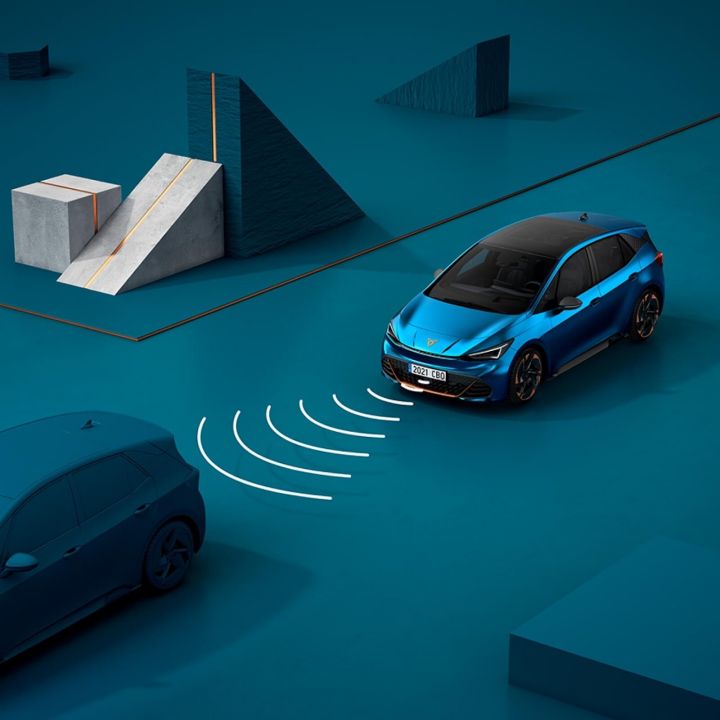 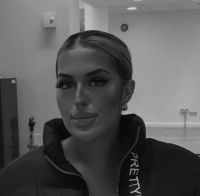 CUPRA Born, Cupra’s first electric vehicle (EV), will come installed with the latest safety technology designed to protect the high-risk and most vulnerable road users - such as cyclists and pedestrians.
The all-electric car comes fully equipped with AVAS sound (Acoustic Vehicle Alerting System) to alert high-risk road users to its presence. A fact to know: all EVs must be equipped with an AVAS sound system that emits a sound when EV users are travelling at less than 12mph.
The CUPRA Born is equipped with the functions of ADAS (Advanced Driver Assistance System), designed to protect vulnerable road users further. A feature of an ADAS is the ‘Front Assist with emergency braking that can detect high-risk pedestrians and cyclists, as well as other vehicles and road users nearby.
The ADAS ‘Front Assist is a group of electronic technologies that automatically detect any possible collisions with vulnerable road users. First, it sees and then provides audible and visual alerts to the driver, warning them of the danger. If the driver fails to brake in time or without maximum braking effort, ADAS automatically takes control and applies the leading brake. The ADAS system is meant to also detect high-risk road users in several given scenarios, such as crossing the road, those that cross from behind an obstructed view such as a bus and those travelling on the side of the road, close to the kerb. ADAS claims to detect motion in daylight as well as night-time too.
Another ADAS feature installed is the ‘Exit Warning’ technology. This works by providing similar audible and visual alerts to drivers and passengers before vacating the vehicles. The system detects the motion if there are other road users close to the EV as occupants go to open a door. The clear warning by the ADAS feature could significantly reduce the number of ‘car dooring’ incidents.
Since the release of the updated Highway Code, new rules and regulations have been set to enhance the safety of high-risk road users proactively. A new design to be carefully considered is the ‘Hierarchy of road users’, placing motor vehicles at the end as ‘low risk’, followed by motorbikes, cyclists and then pedestrians as highest risk.
430 pedestrians and cyclists were killed on the road across the country in the last year alone. An additional 8,720 have been recorded seriously injured in the year ending June 2021. This is data collected from the Department of Transport, reflecting that even without cause, thousands of vulnerable road users are at high risk of fatalities. German manufactured CUPRA Born is now available to order from the UK. The small all-electric car retailed from £34,660, and deliveries to the UK began in March 2022.