Karfu - What Cyclists Need To Know About The New Highway Code

What Cyclists Need To Know About The New Highway Code

What are the changes to the Highway Code in 2022? 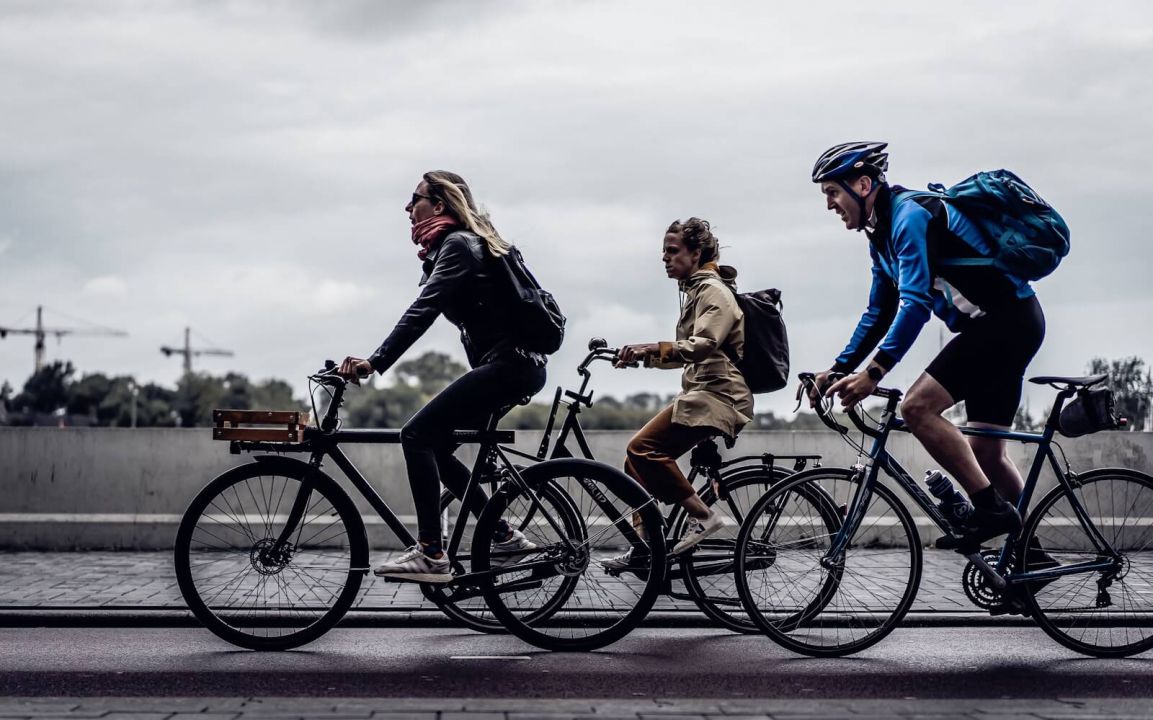 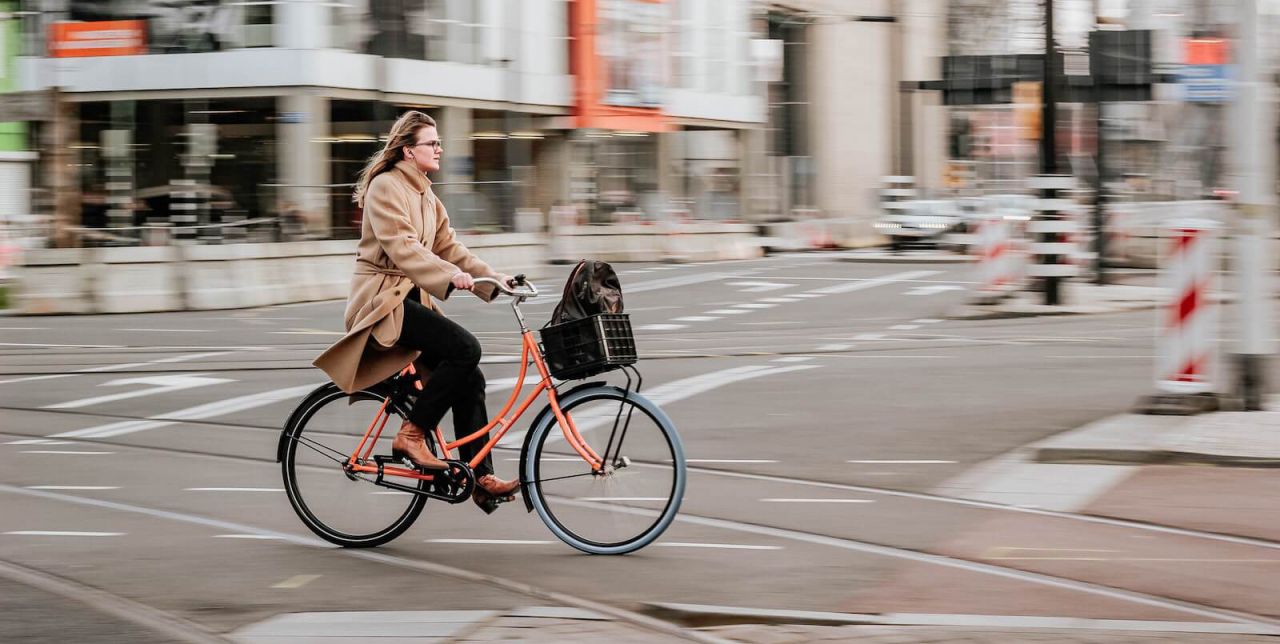 The Department of Transportation UK has updated the Highway code, a set of information and guidance on mandatory rules for road users to follow, to ensure and promote the safety of all road users. The changes came into place 29th January 2022 and inevitably, raised questions amongst the UK public and active road users. What are key changes made to the highway code, are they drastic and, what does this mean for cyclists?

What do the amendments mean to cyclists?

The new code implements a ‘hierarchy of road users’, a “concept that places those road users most at risk in the event of a collision at the top of the hierarchy”, said Cycling UK. In the past decade, the cycling charity has been actively campaigning throughout the country, in the best interests of cyclists in and out of the city. The charity have been crusading towards the update of the highway code and could perhaps now celebrate a slight victory knowing that steps have been taken to prioritise cyclists.

Here are 5 things you need to know about the new highway code as a cyclist.

The introduction of hierarchy of road users could potentially represent a far reaching change to have come from the new Highway Code. The amendment places road users that are most at risk in the event of a collision at the top of the hierarchy. Moreover, it recognizes that the road users such as cars/large goods vehicles (LGV), present a greater danger to others and they are therefore placed lower on the hierarchy. The lower the placement in the hierarchy, the higher the level of responsibility on the road.

"This principle applies mostly to drivers of large goods and passenger vehicles, van/minibuses, cars/taxis and motorcycles," states the new code.

"Cyclists, horse riders and drivers of horse drawn vehicles likewise have a responsibility to reduce danger to pedestrians."

Essentially all road users, including pedestrians, have to look out for their own safety as well as other road users.

Rule 72- Riding in the centre of the lane

Formalised in the Highway code, cyclists are advised to cycle in the middle of the lane. It is not a requirement but it is advised for the safety of cyclists in situations that potentially deliver risks. This includes situations such as when approaching junctions, on quiet roads, travelling through narrow roads, and during slow-moving traffic.

Rule 64- No cycling on pavements

By law, cyclists must honour the hierarchy and not cycle on pavements, as it identifies as putting pedestrians at a high risk, who are at the top of the hierarchy.

Adding to the new rule of riding in the centre of the lane, when riding on faster moving roads (as by law of the road speed limit), it is advised that cyclists leave enough space for drivers to overtake, only when it is safe to do so. Rule 67 also states that cyclists should maintain a 0.5m distance from the kerb edge when travelling through busy roads.

Often a source of conflict between road users, the new code establishes that cyclists can ride two abreast. This has actually always been the case; however, a change in the wording could potentially be more elucidative. Previously, before the January update, it was stated that cyclists should “never ride more than two abreast, and ride in single file on narrow or busy roads.” Rule 66 clarifies emphasis on rider safety, stating: “You can ride two abreast and it can be safer to do so, particularly in larger groups or when accompanying children or less experienced riders.”

To summarise, the listed need-to-know of the new highway code is in the best interest of all road users. It gives priority to cyclists and pedestrians and acknowledges that active transport is a valuable and essential mode of transport. The update implements a new set of rules in accordance to reducing congestion across the UK and consequently, the carbon footprint of motor vehicles, while aiming to assure individuals that their safety does matter, even when they're not behind a wheel.