Quadricycle - Is it categorised as a car or a bicycle? 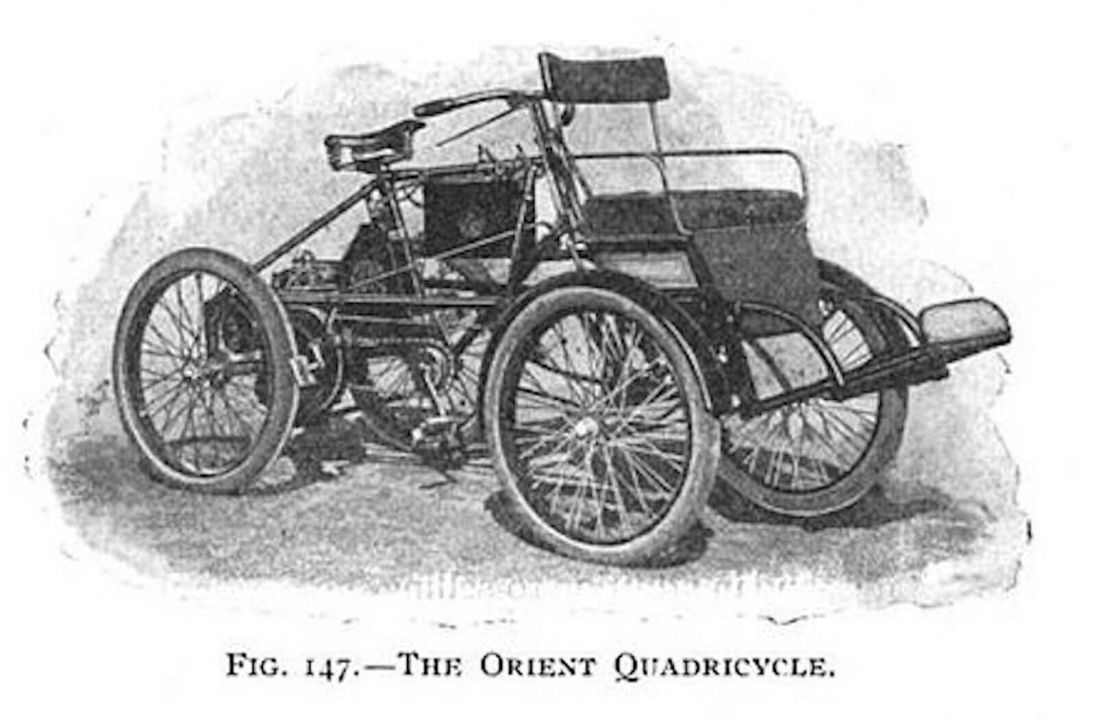 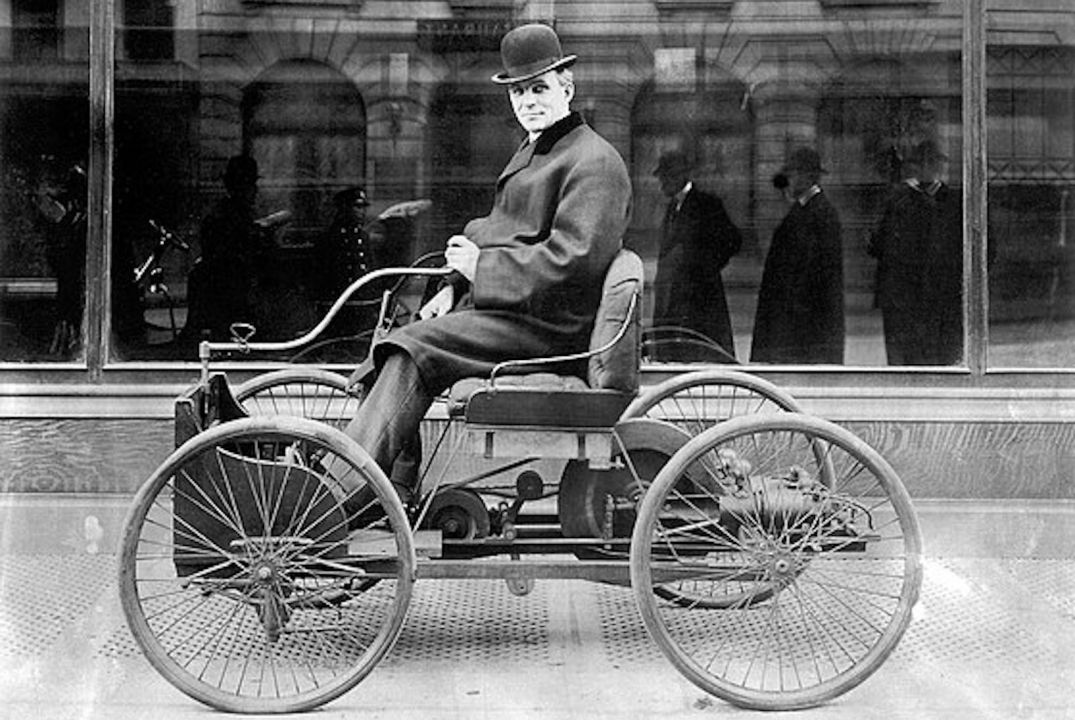 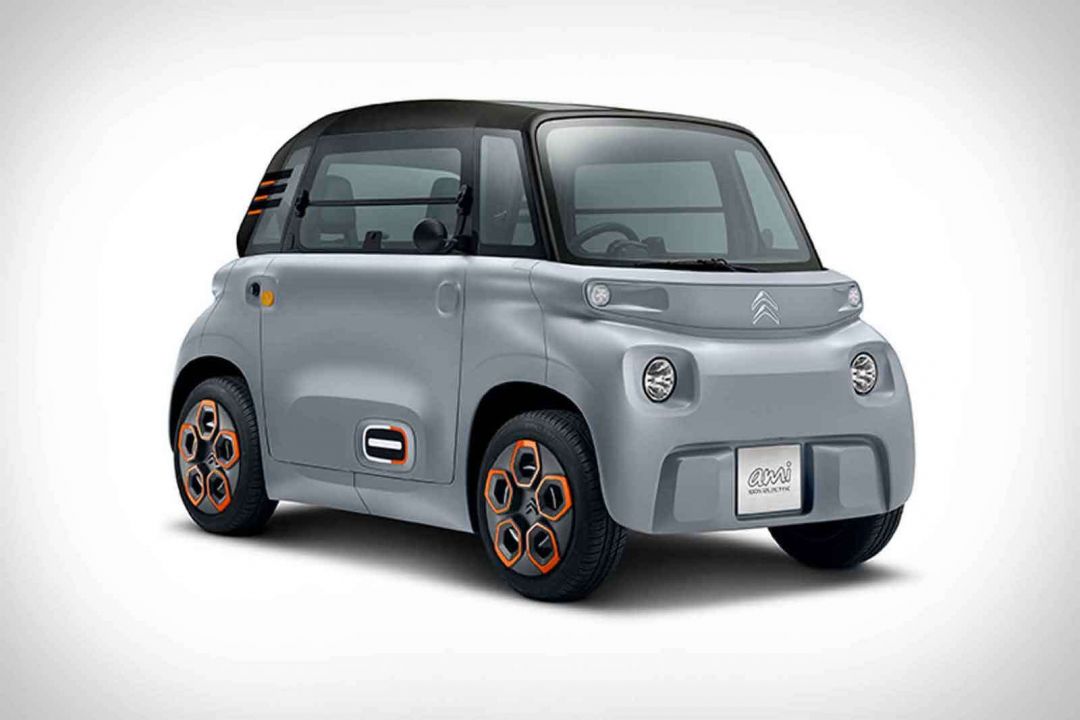 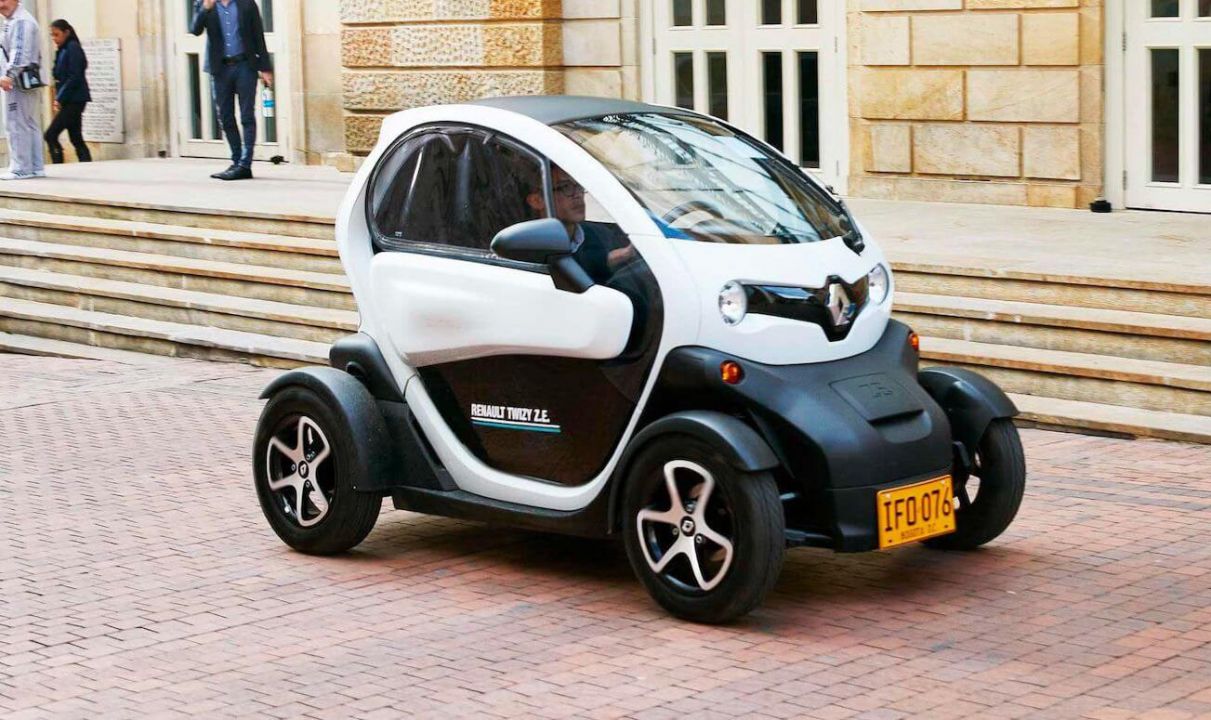 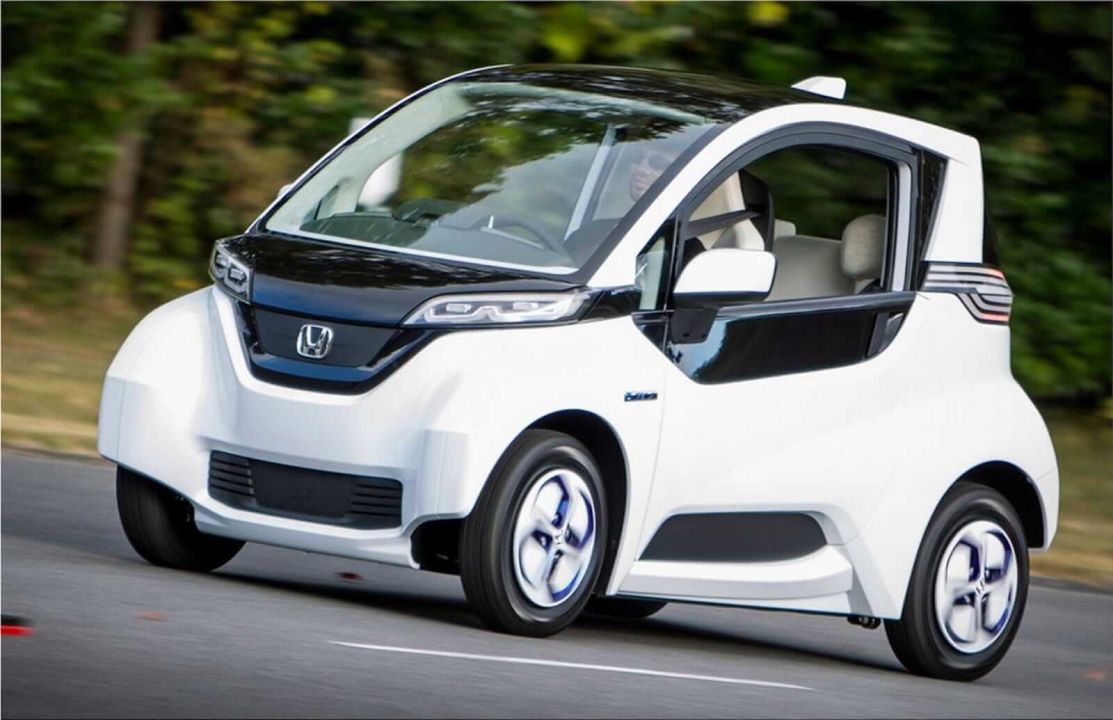 What is a quadricycle?

Before we collectively decide how to categorise a quadricycle - is it a car or a bicycle? - the vital question to start with is: what exactly is a quadricycle?

A quadricycle is a four-wheeled vehicle with an engine in the rear. It is commonly mistaken for a 'quad-bike', which is different from a quadricycle.

They are lightweight, low-powered and small vehicles that only require a pass on a Compulsory Basic Training (CBT) test - and the individual must hold a provisional licence before you can drive. As it stands by UK law, it does not require a driver's licence to be able to drive a quadricycle.

Many models have surfaced throughout the years, gaining popularity across Europe, with its leading manufacturer being French. They have been in fact really widespread in the past, and utilised as a cheap personal alternative to transporting in rural areas of France.

What are the UK laws surrounding it?

These four-wheeled electric vehicles (EVs) have gained acceptance across many countries in Europe over the years. However, the laws surrounding its use ultimately depend on the country in which you own one. As the law currently stands in the UK, to qualify as a 'quadricycle', the lightweight vehicle must weigh less than 350kg (if electric) and have a top speed of no more than 28mph. Driving a quadricycle, according to the UK law, is not illegal: however, talks still surround the requirements approved 'by law', as more options become available by companies specialising in sustainably small vehicles for city roaming.

Quadricycles have been around for years, but only recently gained popularity in their use of being a quick and convenient EV to get you from 'A to B'. Some examples of vehicles qualifying as quadricycles:

The Renault Twizy - Though the small city EV never went on official sale in the UK, this small electric car is the ideal EV for personal transportation within the city. As a one-person vehicle, the first version of Twizy is accessible to anyone holding a valid CBT licence. The updated second version, however, requires a category B licence. Tip: If you are planning to buy one, remember you'll have to import it!

Aixam Coupe -  Inspired by the 1960s invention of 'bubble cars', the French founded Aixam, an EV company that specialises in these 'licence-free' vehicles across Europe, specifically for France. Although two-seater EVs were once available in the UK, the new models are no longer available for purchase.

Citroën AMI - Already available across cities in France, the two-seater EV will become available in the UK from June 2022 for highly anticipated users wanting a 'city car'. The all-electric is suggested to cost an outright of around £6,000. It is 2.41m in length with a width of 1.39m, making it suitable to qualify as a 'small' vehicle. The EV will unfortunately not be suitable for individuals under the age of 16 in the UK, as the vehicle weighs 485kg. By UK law, only vehicles weighing 350 kilograms qualify as a 'quadricycle'.

So what is it? Car or bicycle?

The debate continues - will owning a quadricycle in the UK qualify as a bicycle or car? As this vehicle is more powerful than a bicycle, then many people might conclude that it cannot be fully categorised as a 'bicycle'. Though its top speed of 28mph, it cannot be ranked at the same standard as a car because it is arguably not powerful enough. We could deem it to be categorised in its own category under the Motor Vehicles Act, as it ultimately is an innovative version of multiple vehicle types.

The description of a quadricycle makes it safer than a standard 2-3 wheeler; however it is still far to be considered safer than a normal car. The upcoming arrival of quadricycles in the UK is still ongoing, and the government is still carrying out assessments.

Please note that the government may amend the Motor Vehicles Act upon the quadricycles' official entrance into the UK vehicle market. But at Karfu, we are intrigued; what's your take on the quadricycle?