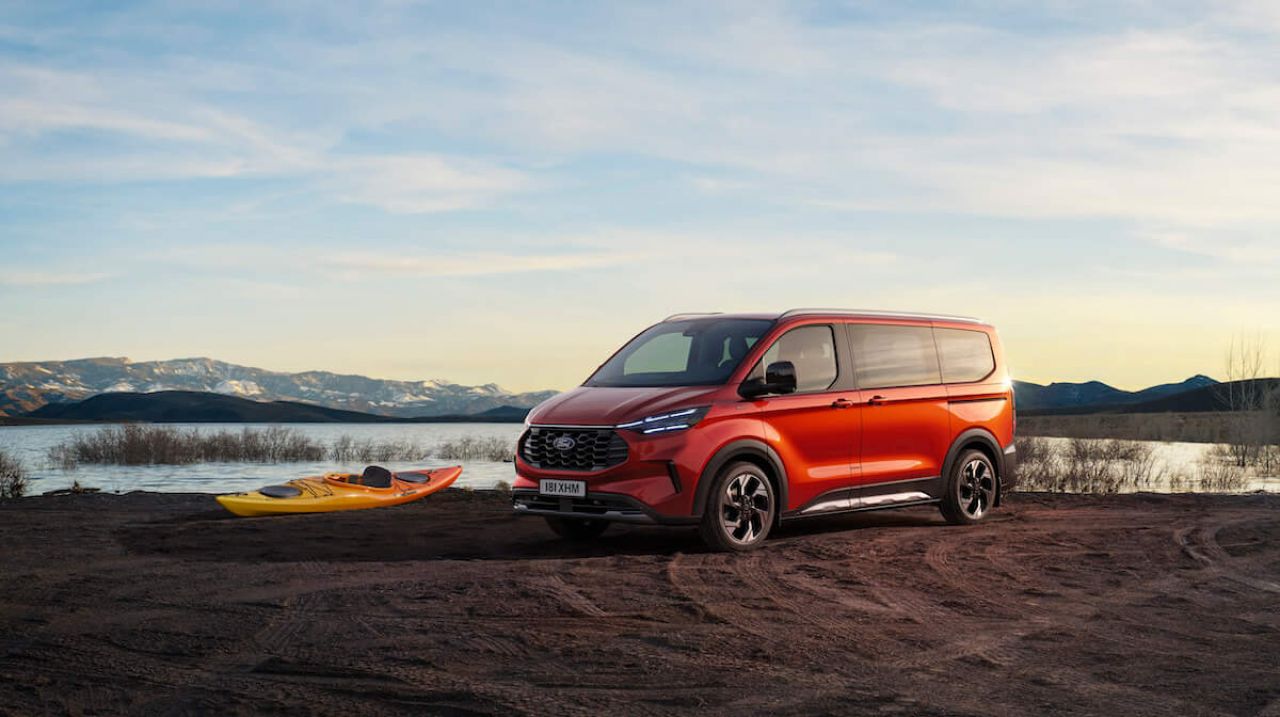 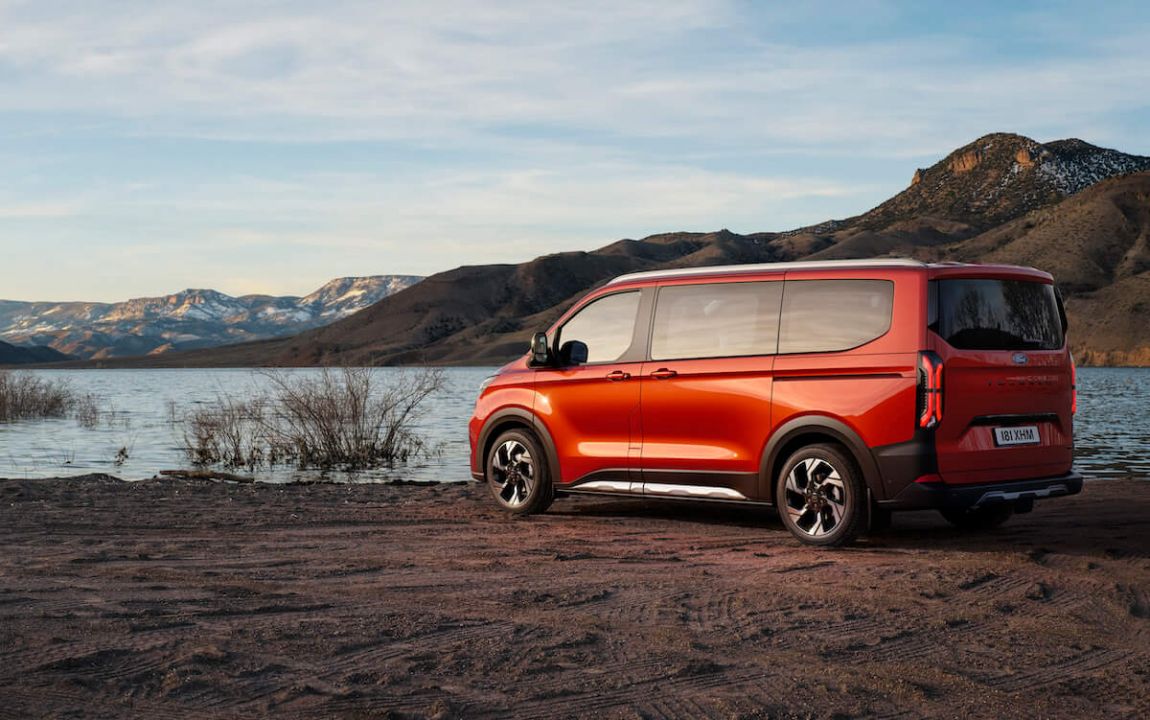 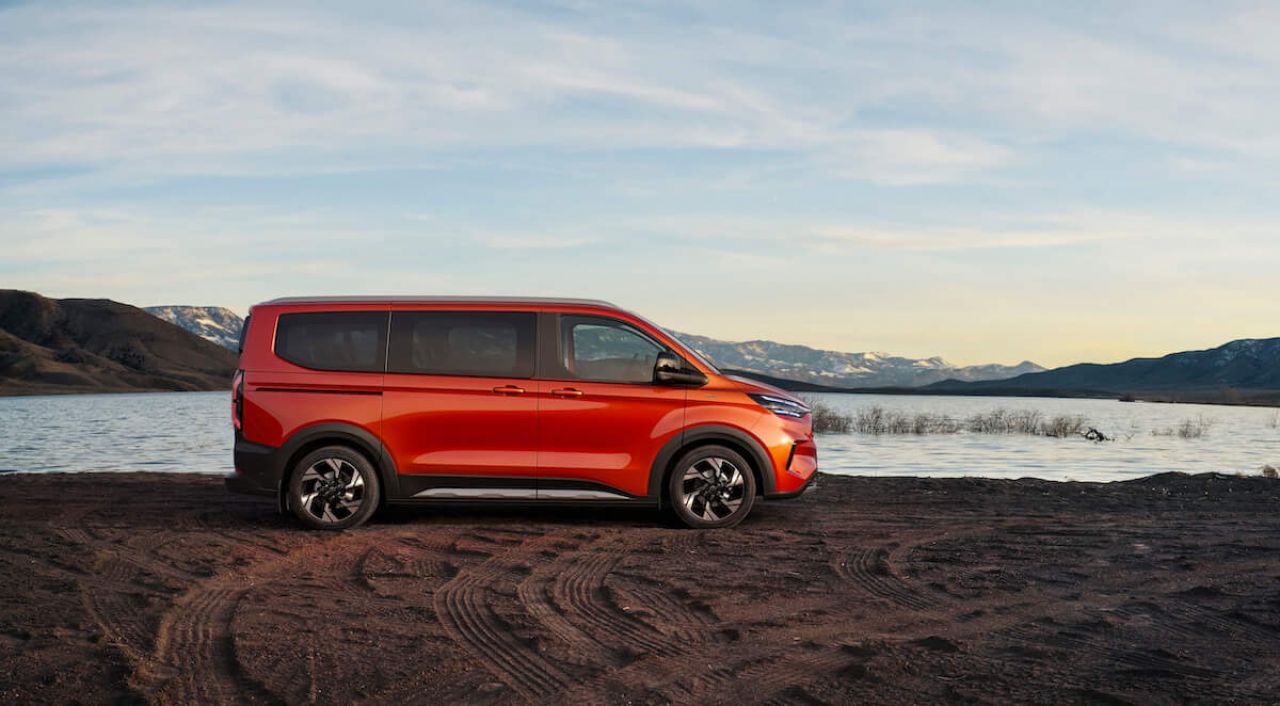 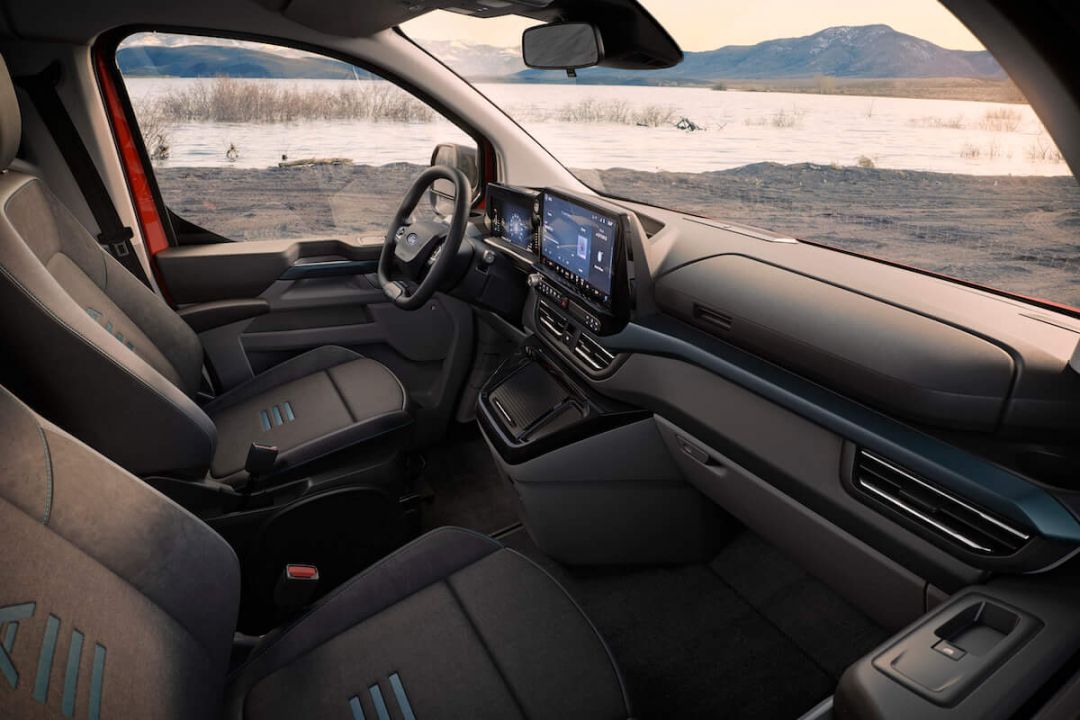 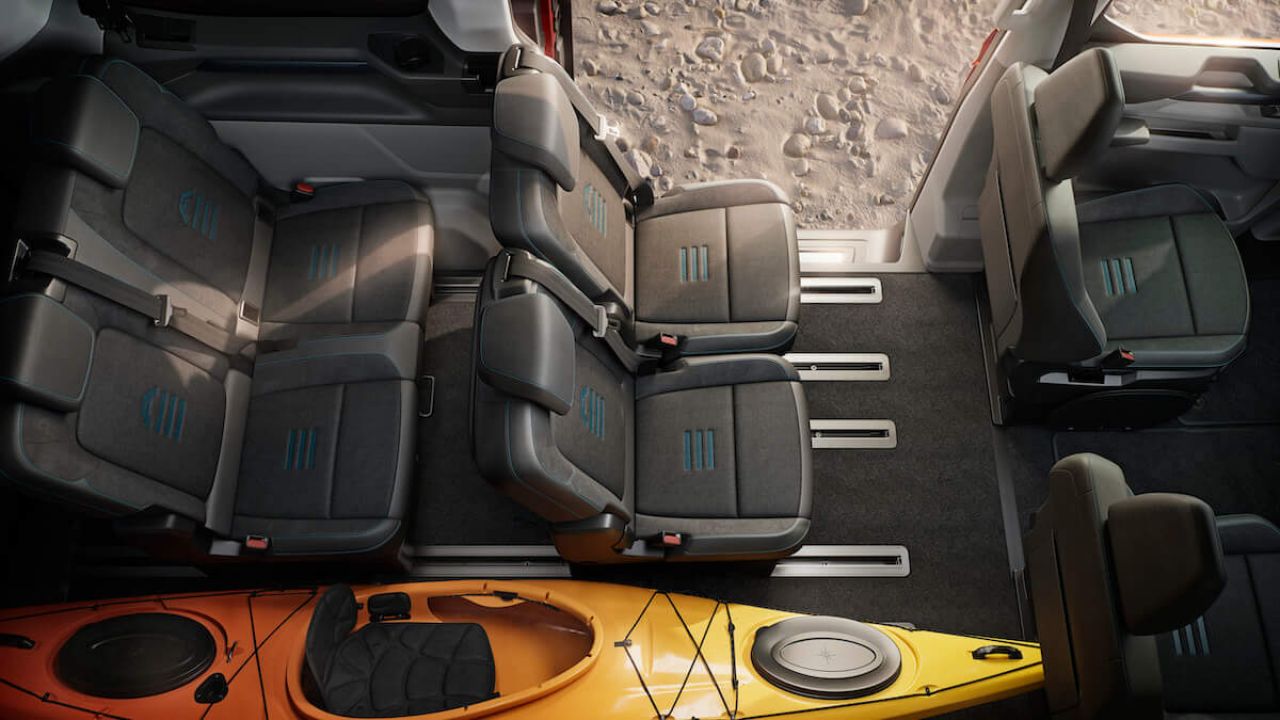 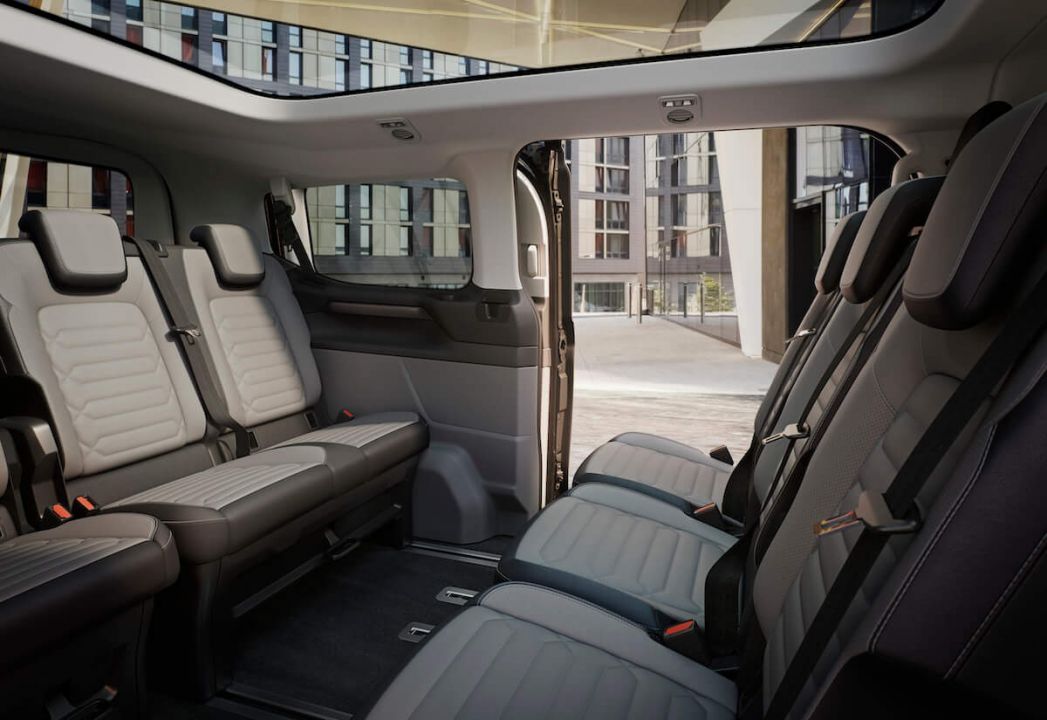 Dubbed the Tourneo Custom, Ford’s latest MPV is available in a choice of electric, diesel and PHEV powertrains.

The all electric e-Tourneo version uses the same battery as the e-Custom, which provides 74kW of usable capacity and supports up to 125kW of DC fast charging, meaning a 15 to 80 percent charge in 41 minutes.

Ford also says a 125kW charge will deliver 23 miles of range in five minutes, while on a full charge the MPV’s max range is 230 miles.

With multiple USB ports on board, Ford says its battery can power external electrical appliances, making it Vehicle to load (V2L) compatible

Its electric motor makes 215bhp and sends drive to the front wheels - enabling a towing capacity of up to two tonnes.

The PHEV version consists of a 2.5-litre Atkinson cycle petrol engine, which is said to provide greater fuel economy than the 1.0-EcoBoost unit from the old model. It is joined by a 11.8kWh battery for a claimed electric-only range of 31 miles.

Meanwhile, the diesel models will come with an EcoBlue engine with a choice of different power outputs: 134bhp, 148bhp and 168bhp. A choice of six-speed manual or eight-speed automatic transmissions will also be available, while four-wheel drive can feature on select versions.

There are standard and long-wheelbase versions, with the diesel and PHEV models accommodating space for up to nine seats, while the e-Tourneo has space for up to eight. Six seats can be found at the rear passenger compartment with roof rails, making it easier to change the seating layout.

A series of advanced safety features, such as intelligent adaptive cruise control with lane centring, park assist and  360-degree cameras will benefit all Tourneo configurations.

The interior remains the same as the e-Custom van, featuring a large infotainment display, as well as a steering wheel which can tilt inwards to create a flat surface - useful for laptops or eating lunch on.

Pricing has yet to be announced, though it will arrive in UK showrooms in 2023.