Fiat has announced a new whole range of only electrified models 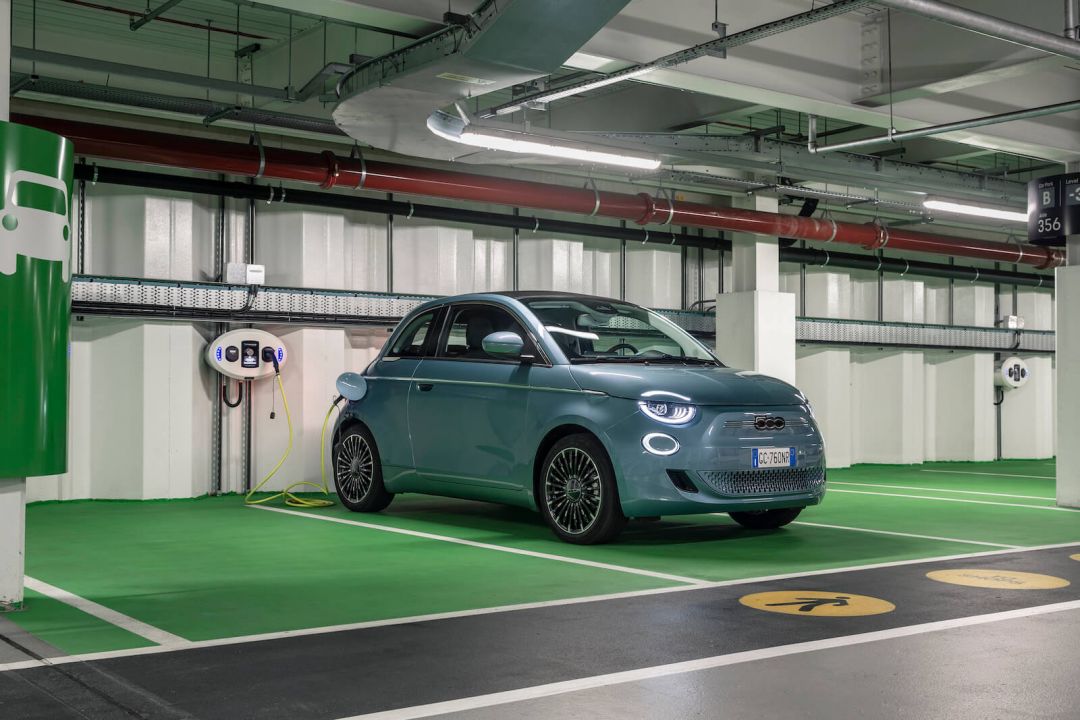 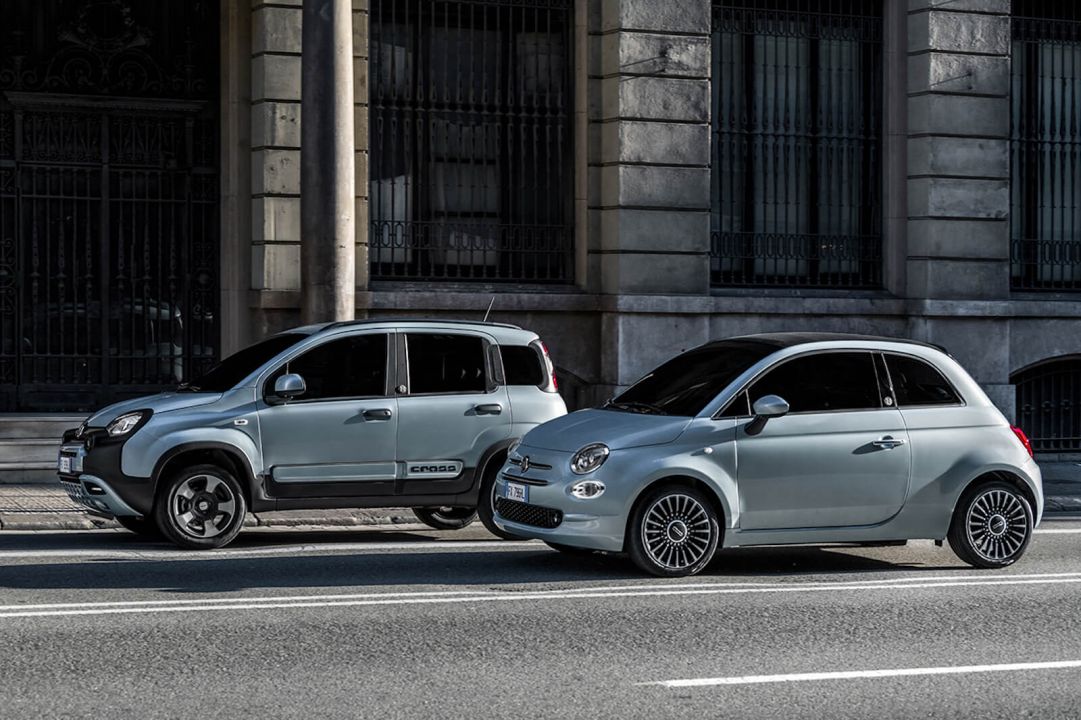 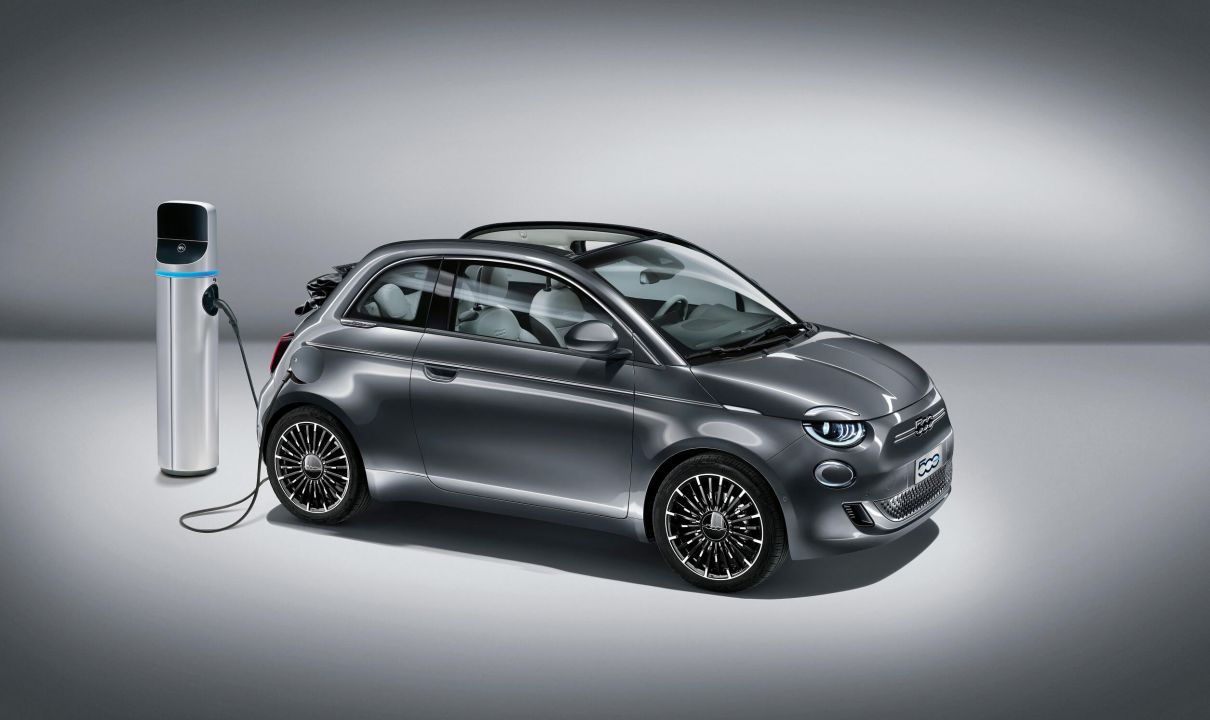 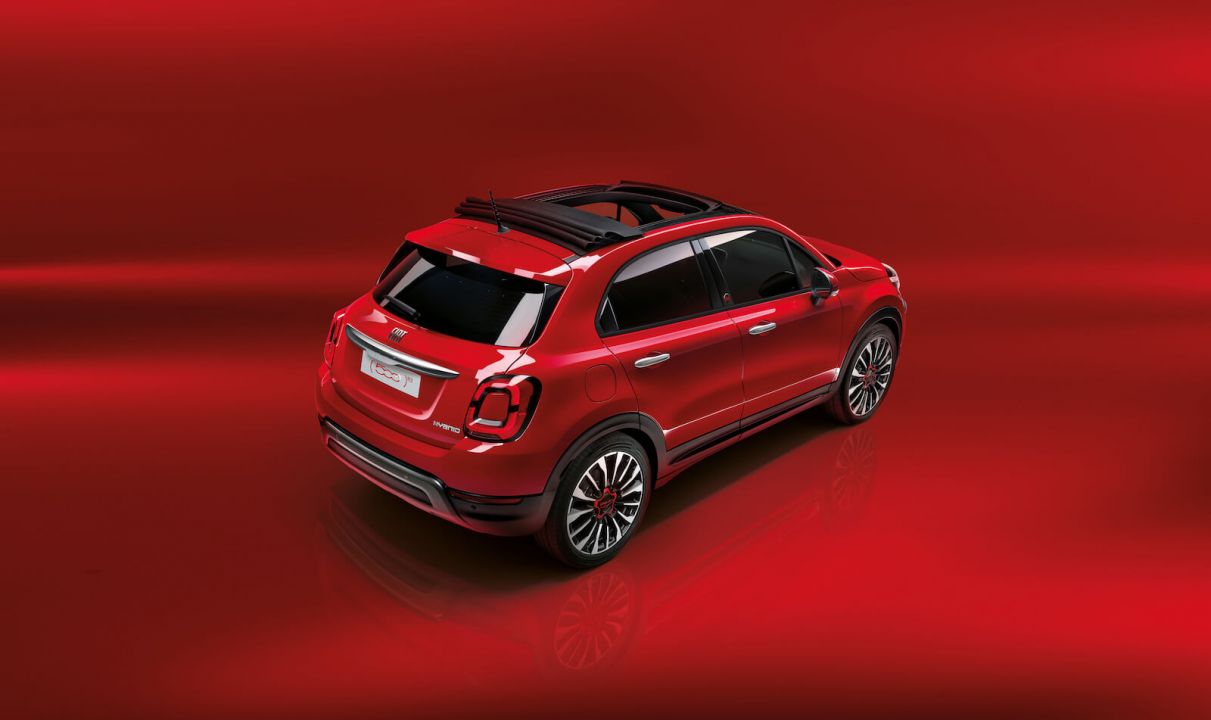 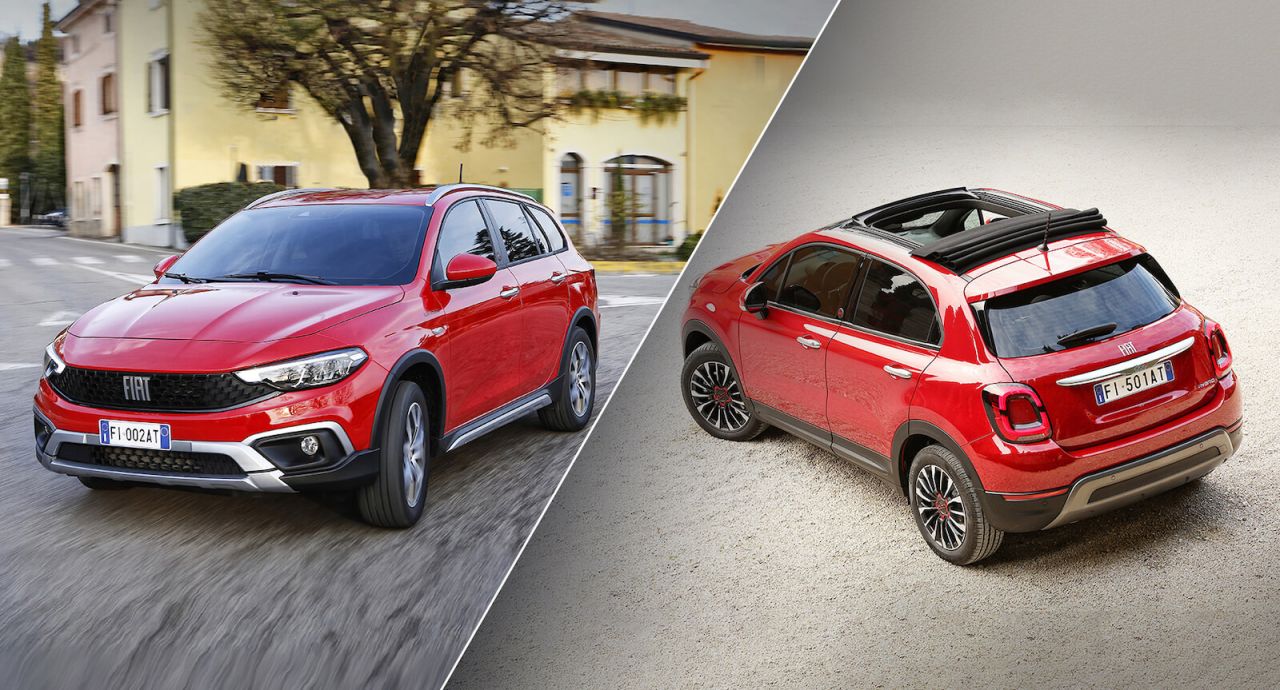 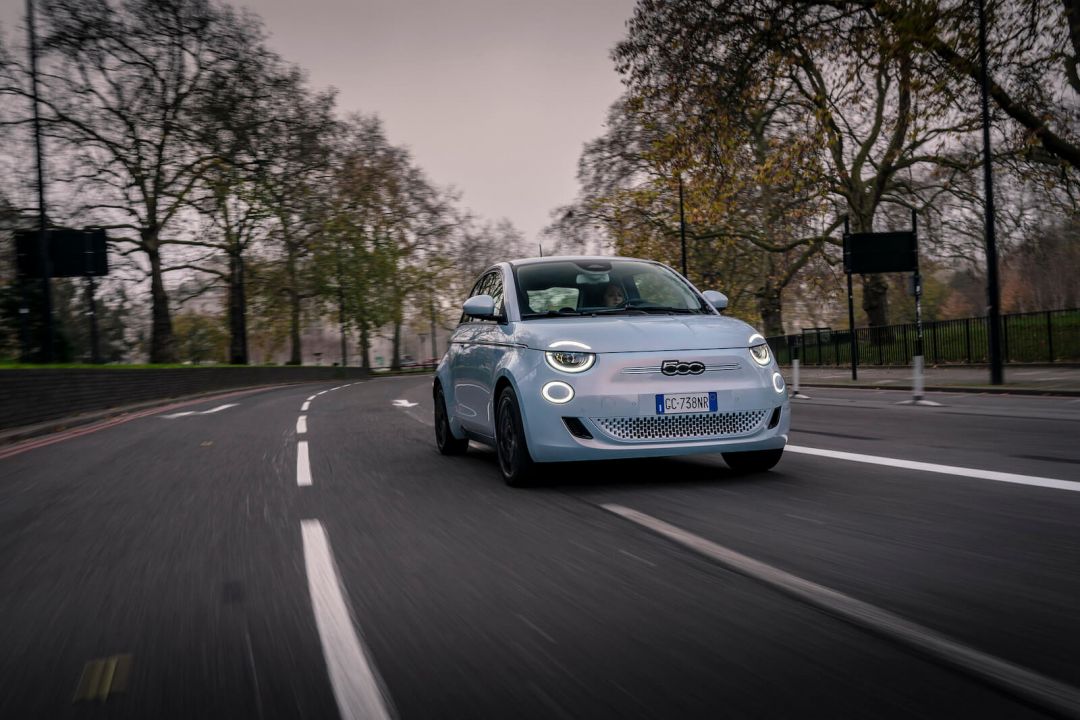 Fiat has announced that they will be stopping the sale of all non-electrified vehicles in the UK, taking effect from the start of July 2022, after converting the entire brand's ranges into an electric vehicle form, either fully electric or hybrid. Last year, a rough total of over 60% of vehicles sold by Fiat in the UK were a type of electric vehicle. This year, the Italian car manufacturers have confirmed that 100% of their range will be electrified.

Fiat has been going electric since the 500 Hybrid version, and Panda Hybrid ranges were released. Following those, the electric version of the new 500, 500X and Tipo Hybrid ranges have also been released following the sustainable transition, with at least one low emission version now available for each model. The announcement to go fully electric this soon shows Fiat is serious about its energy transition and is trying to create its way towards more sustainable mobility.

Would you drive an electric car?

The brand new electric Fiat 500 is the first-ever fully-electric Fiat. They are equipped with modern technologies such as Level 2 Autonomous Driving tech, a choice of battery capacity (24kWh or 42kWh), and a driving range of up to nearly 200 miles - the highest range on an electric city car on the market at the moment. Credited with 30 international awards, the new 500 is leading the race to become the best-selling electric city car, ranking first in eleven countries and the second best-selling electric car in any city in Europe, following behind Tesla.

In February 2022, Fiat announced hybrid ranges of the second-gen 500 and the Panda models, showing a brand new electric 1.0-litre unit instead of the 1.2-litre fuel combustion engines. The engines are naturally aspirated three-cylinders, with a 12-volt belt-integrated starter generator and an 11Ah battery. Fiat's electric vehicle lineup ranges from small compact EVs, such as the 500, to larger vans like the electric Ulysse, which has two battery options with 50 or 75 kWh capacity, announced earlier this year.

Greg Taylor, Fiat and Abarth UK Managing Director, stated: "This step in Fiat's history marks a pivotal point in our commitment to providing affordable and sustainable mobility solutions for all our customers. The move lends itself to our vehicles which are suited to urban areas, spearheaded by the popularity of the New 500."