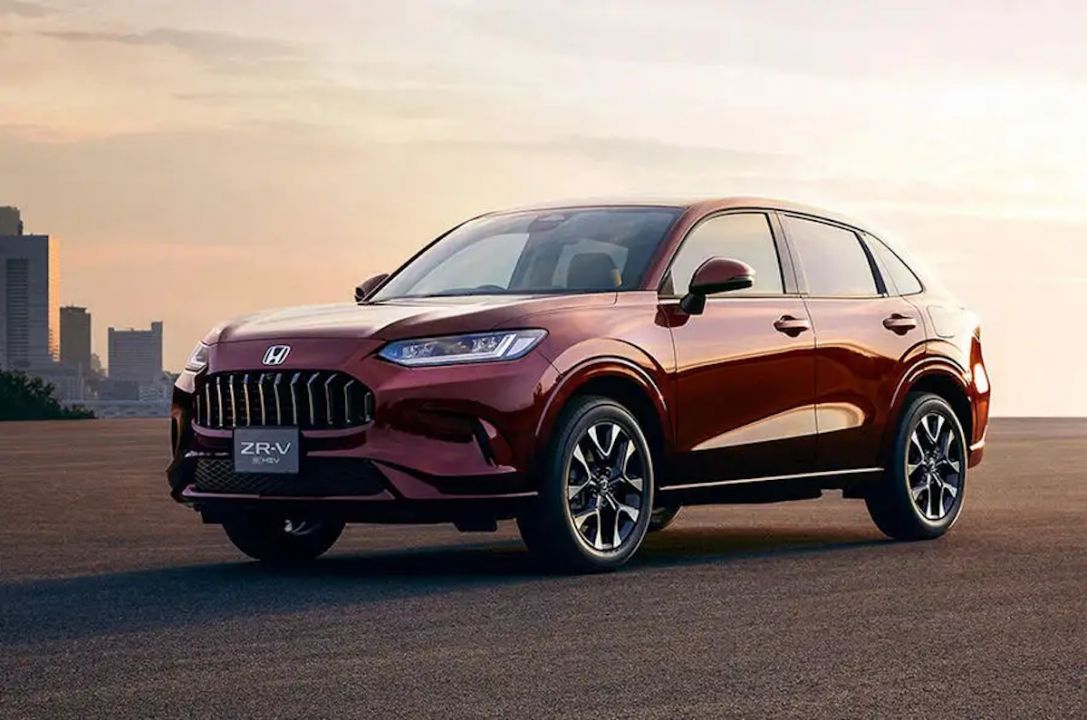 Honda has confirmed its new ZR-V crossover will arrive in the UK in late 2023.

It will come in a hybrid-only configuration, which will consist of a 2.0-litre, four-cylinder engine, paired with two electric motors.

Resembling the setup found in the Honda Civic e:HEV, total power output is 181bhp and 314 Nm of torque.

Power is sent to either the front or all four wheels depending on specification via a CVT gearbox.

For the hybrid version, Honda’s ‘e-CVT’ transmission only engages the engine to deliver power to the wheels at high speeds. For the rest of the time, the engine is used to spin a generator, which makes power for the electric motors.

Based on the Honda Civic, the ZR-V is said to feature “sporty and expressive” design cues in order to attract younger buyers.

When it arrives in Europe next year, the ZR-V will replace the CR-V as the firm’s rival to cars such as the Kodiaq from Skoda as well as the Toyota Highlander.

Pricing has yet to be confirmed, but expect it to be around the current CR-V’s price from around £30,000.