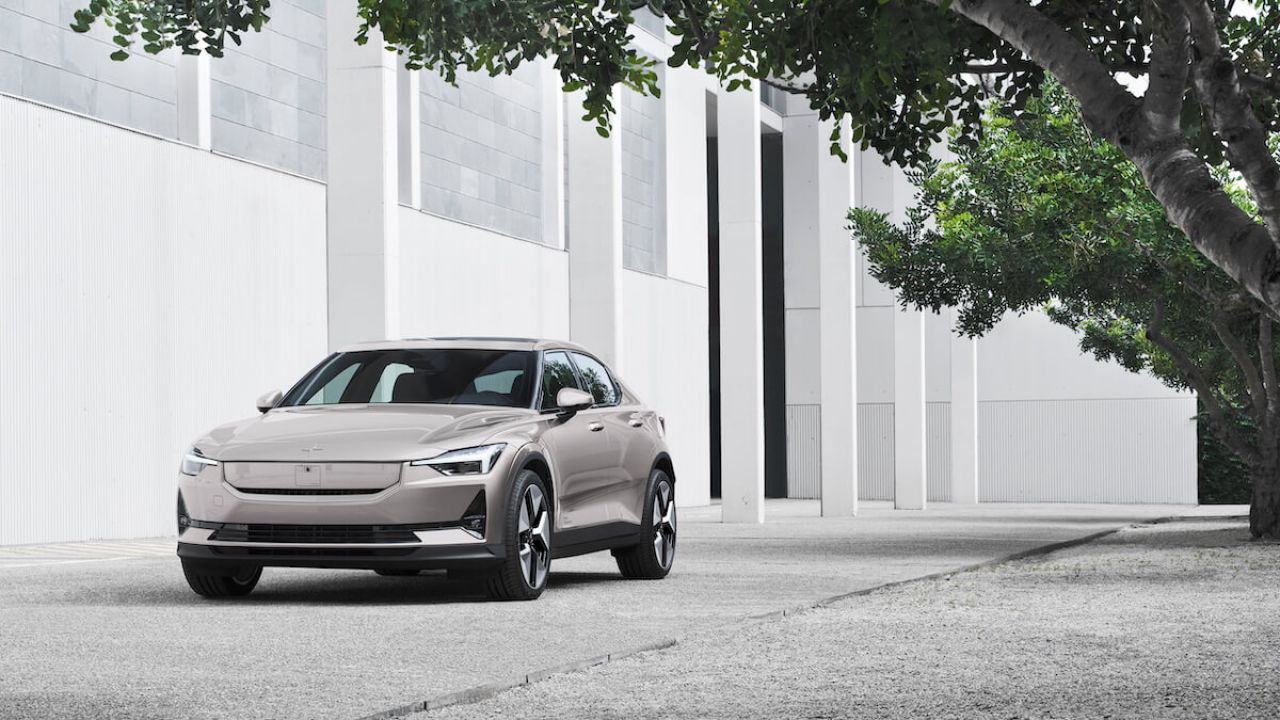 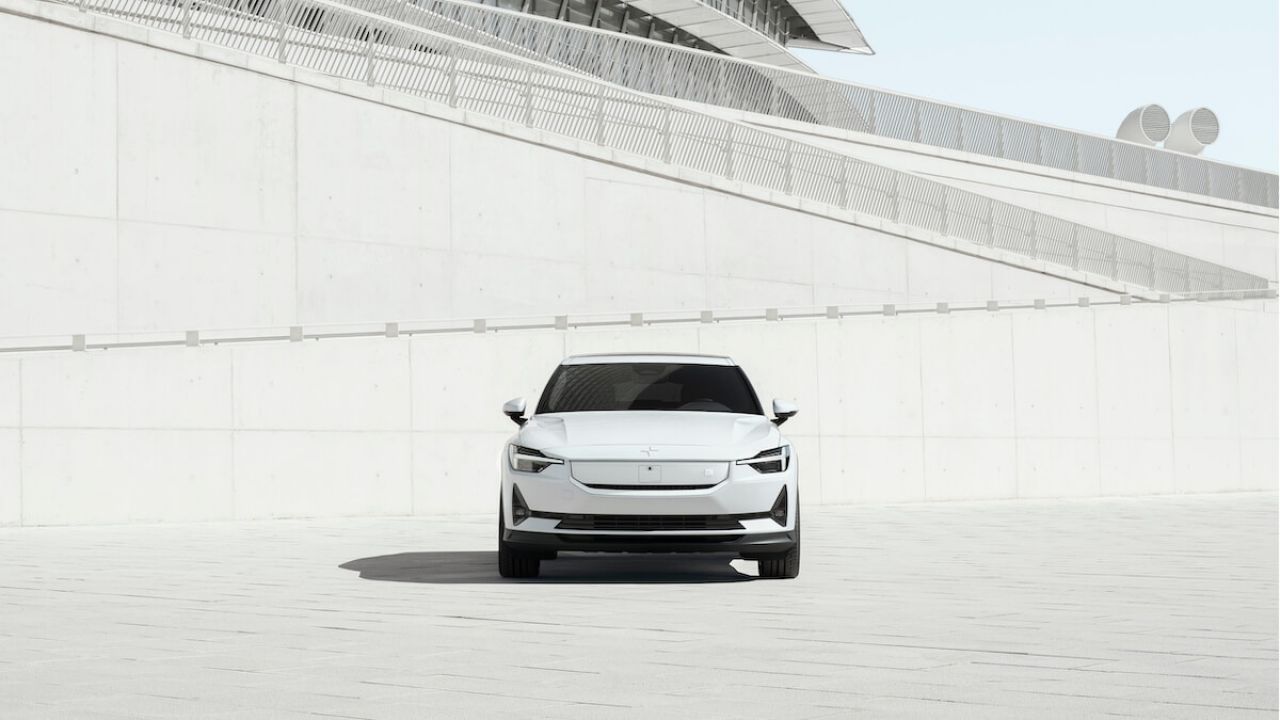 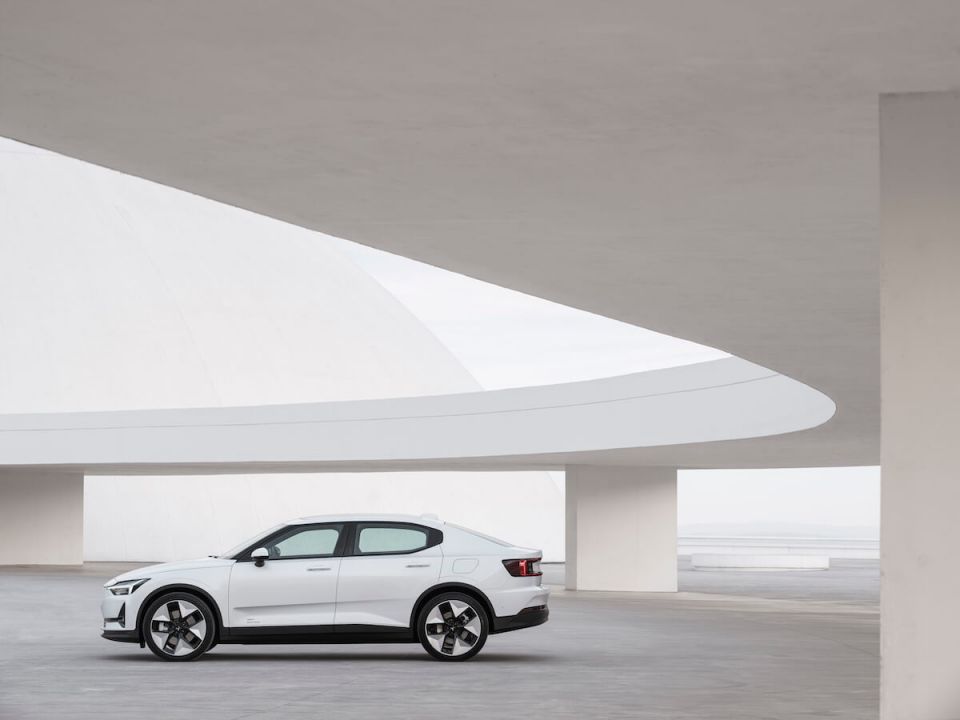 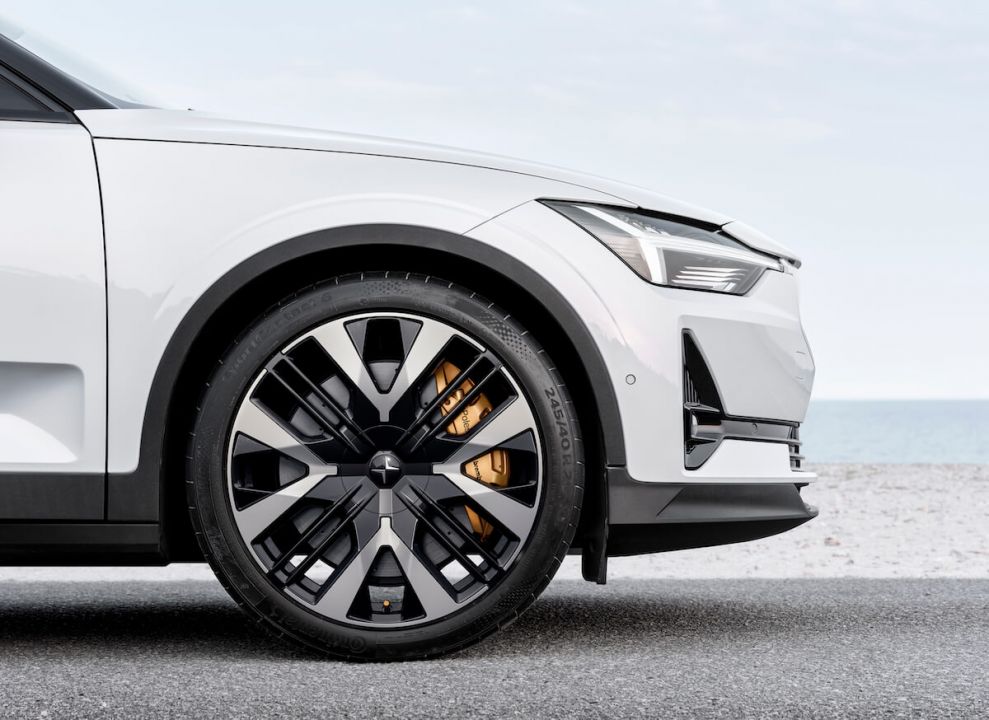 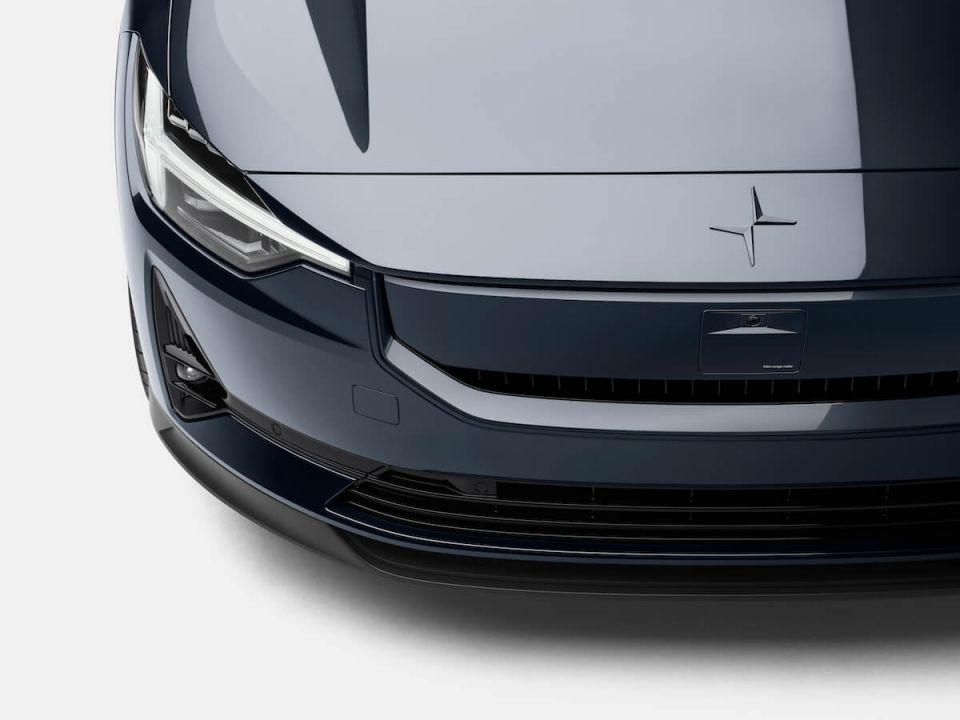 Polestar has updated its Polestar 2 EV to deliver greater power and range from improved electric motors and batteries.

Single-motor variants now feature a newly developed permanent magnet motor, which produces 295 bhp (increased from 228 bhp) and 330 Nm of torque (up from 330 Nm). As a result, Polestar is claiming its electric fastback saloon’s 0-62mph time has been reduced by as much as 1.2 seconds, down to 6.2 seconds.

Previously, cars equipped with a single motor were front-wheel drive, though the company has decided to switch to rear-wheel drive (RWD) for this newer version, a move which comes off the back of Volvo’s decision to reintroduce RWD for its cars - a first in 25 years.

The single-motor variants are also claimed to deliver a WLTP range of 395 miles, which is a 52-mile increase from the outgoing front-wheel drive model released last year.

This increase is due to the inclusion of a larger battery pack, which has increased from 78kWh to 82kWh. Additionally, the bigger battery pack will also be able to charge at a faster rate of 205kW (up from 155kW) at compatible charging stations.

Polestar has also stated that the new battery in the RWD version is more environmentally friendly too, since it now boasts improved cell chemistry to reduce carbon emissions from seven tons per car to 5.9. The automaker is planning to conduct a full life cycle assessment of the battery pack later in 2023.

Higher up the Polestar 2 range is the all-wheel drive (AWD) edition, which has now been recalibrated to be rear bias for better driving dynamics. It too gains new motors to deliver greater power, with output now increased from 402bhp and 660 Nm of torque, to 416bhp and 740 Nm of torque. Meanwhile, its 0-62mph time has been reduced to 4.5 seconds.

However, performance can be further enhanced through an over-the-air software update known as the Performance Pack. When applied, it increases the performance of the AWD version to 455 horsepower, while the zero to 60 mph time is further reduced to 4.1 seconds.

If the Performance Pack is added at the time of vehicle purchase, customers will also receive the Plus Pack as standard, which includes features like a heated steering wheel, as well as style upgrades such as gold seatbelts and the new 20-inch wheel design that is on the Polestar 3 SUV.

Talking of the 3, the Polestar 2 has also undergone a facelift to bring it more in line with its SUV sibling, with the new grill, referred to as the car’s “SmartZone”, housing a series of sensors and components for its advanced safety and driver features. These include a camera, midrange radar, accelerometers and ultrasonic sensors.

Though the battery remains the same in the AWD edition, the front motor can now be completely disengaged during cruising in a bid to improve efficiency. As a result, Polestar claims its WLTP range has increased from 303 to 363 miles of range.

Additional minor updates for the Polestar 2 include some added standard equipment across the range, which include a 360-degree parking camera, and a wireless smartphone charging pad.

The updated version is now available to order, and the first deliveries are expected to arrive in the autumn.

The revisions however do result in a small price increase, with the starting price for the Standard Range single-motor version being £44,950, and rising to £57,950 for the Long Range dual-motor version with the Performance Pack.