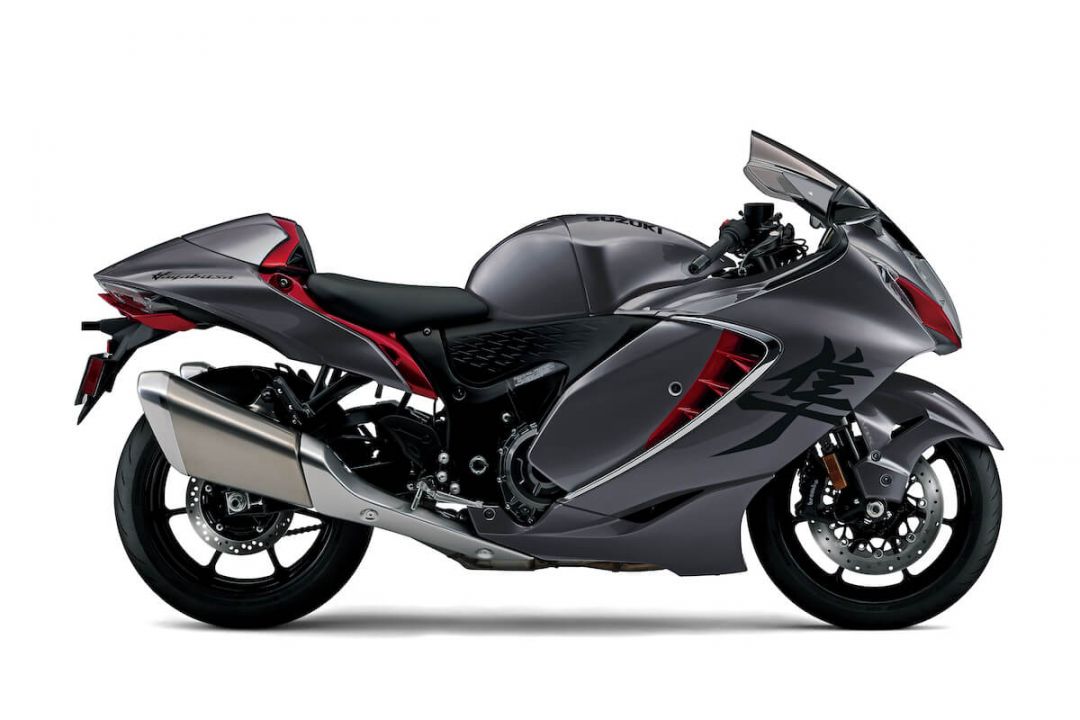 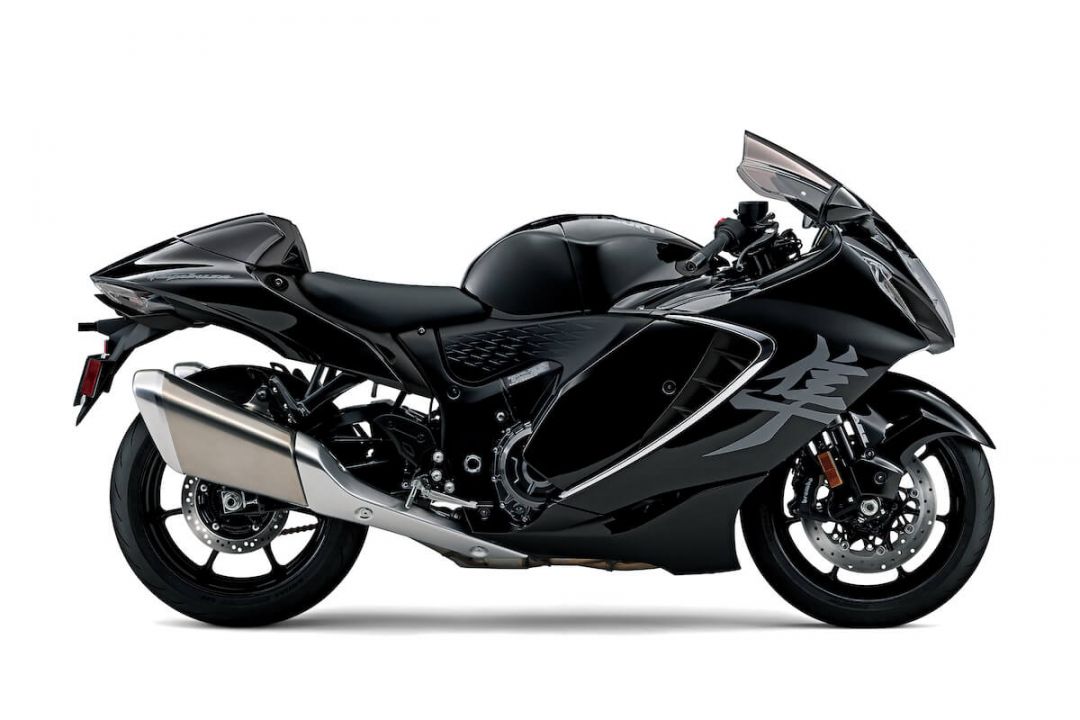 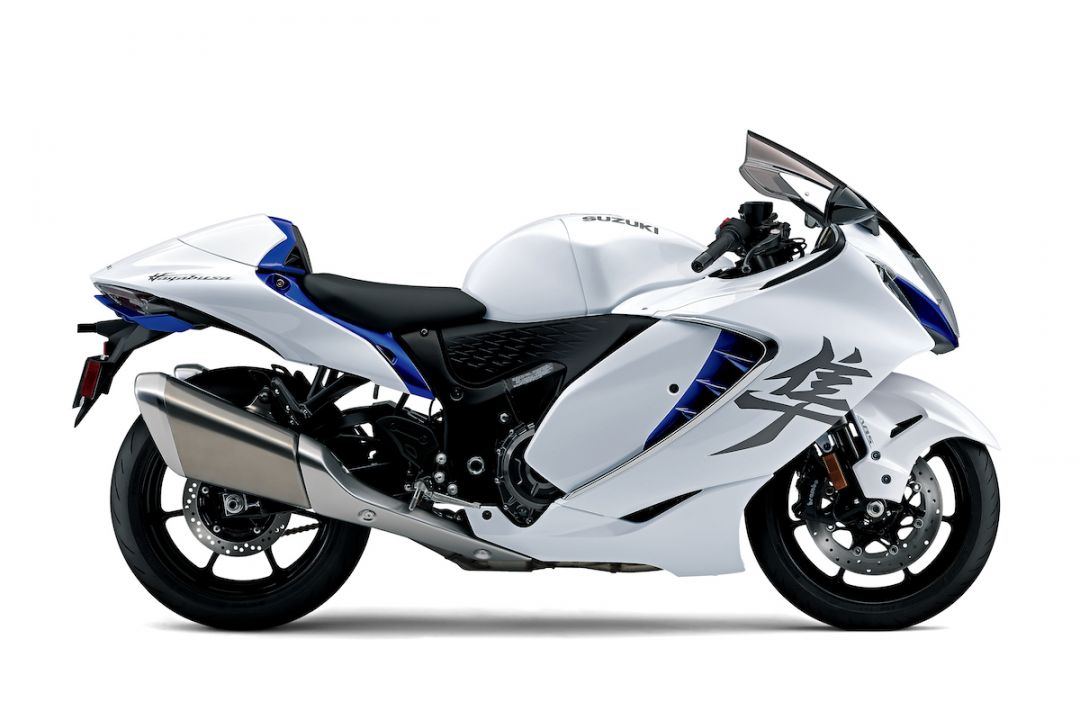 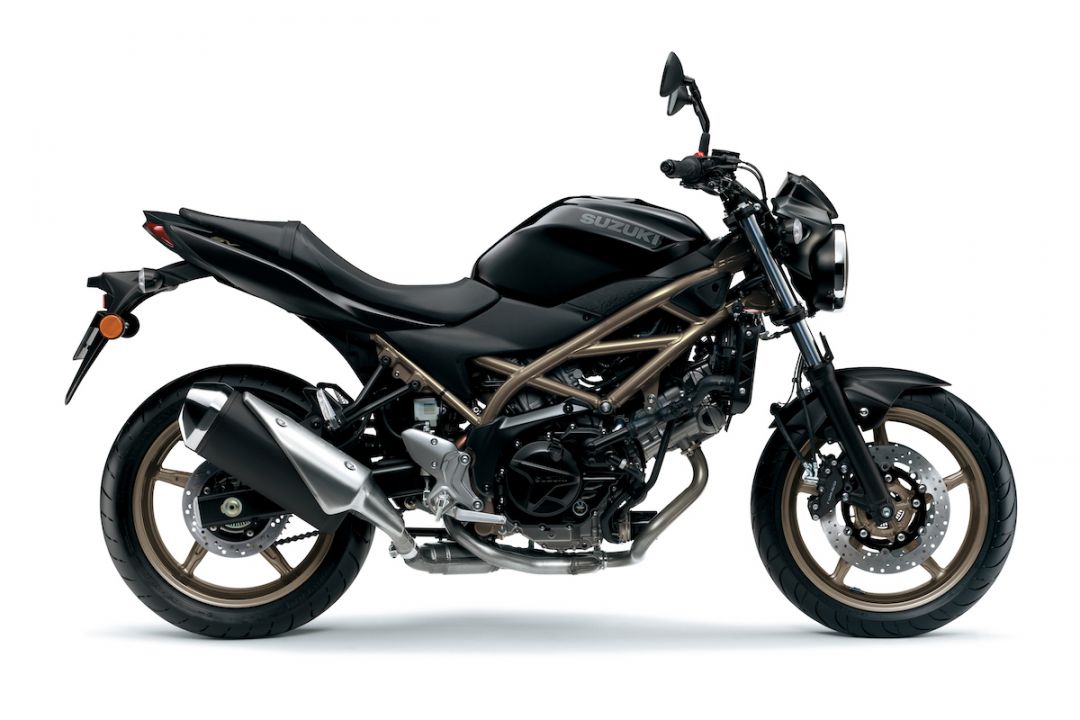 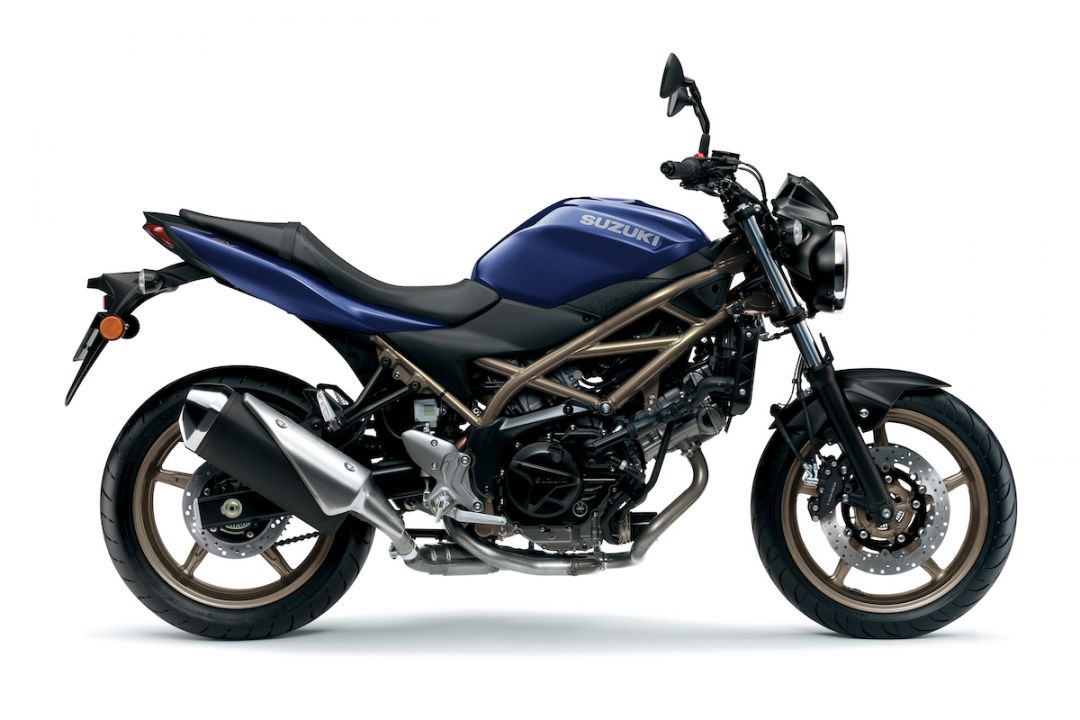 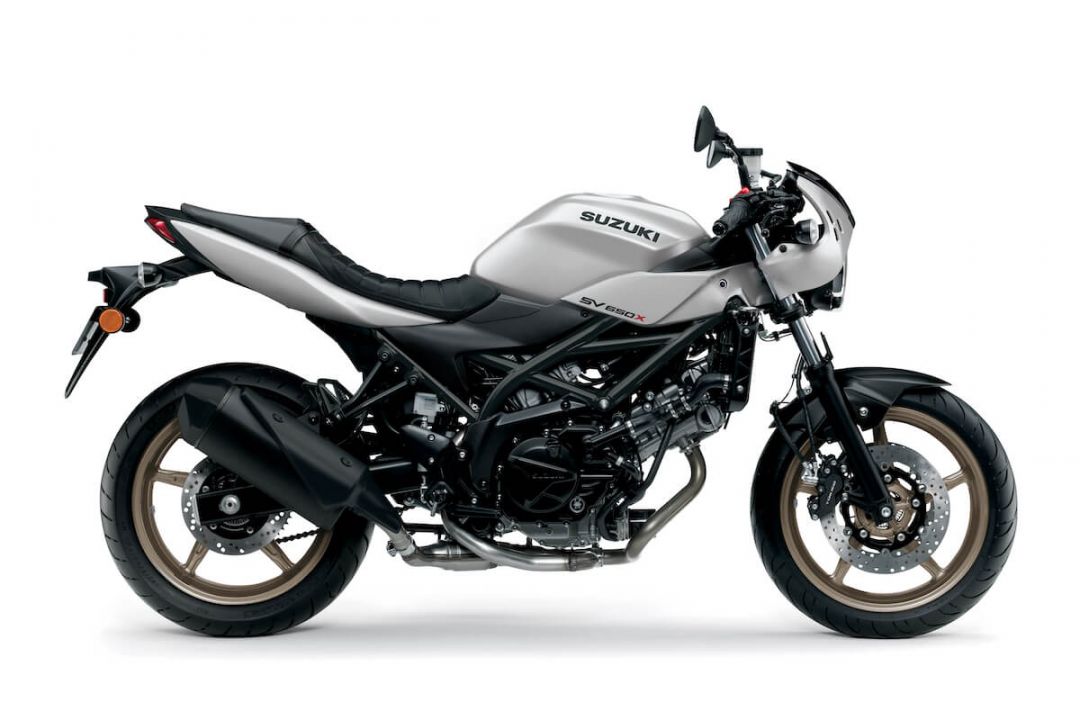 Suzuki has released a series of new colour options for its Hayabusa and SV650 models.

The third-generation Hayabusa now comes in a new, dark grey colour, which is broken up with striking red accents.

There is also a revised white edition, which features bolder blue detailing, while an all-black variant provides a stealth option with chrome trim.

Launched last year, the latest Hayabusa features sharper styling, a revised chassis, and an updated version of the 1340cc inline four-cylinder engine, which boasts more power (187bhp) and torque (110 lb-ft) than its predecessor. It also comes equipped with a variety of driving aids, including cruise control, 10 modes of traction control, as well as three modes for launch control.

In addition to the updated colour schemes for the Hayabusa, the SV650 also gets a trio of new colourways.

The grey and black models come with a grey trellis frame with wheels finished in red. Meanwhile, the dark blue version features a bronze-finished frame and wheels, though this is also available for the black variant. Lastly is the SV650X, which will be available with a new, metallic silver finish.