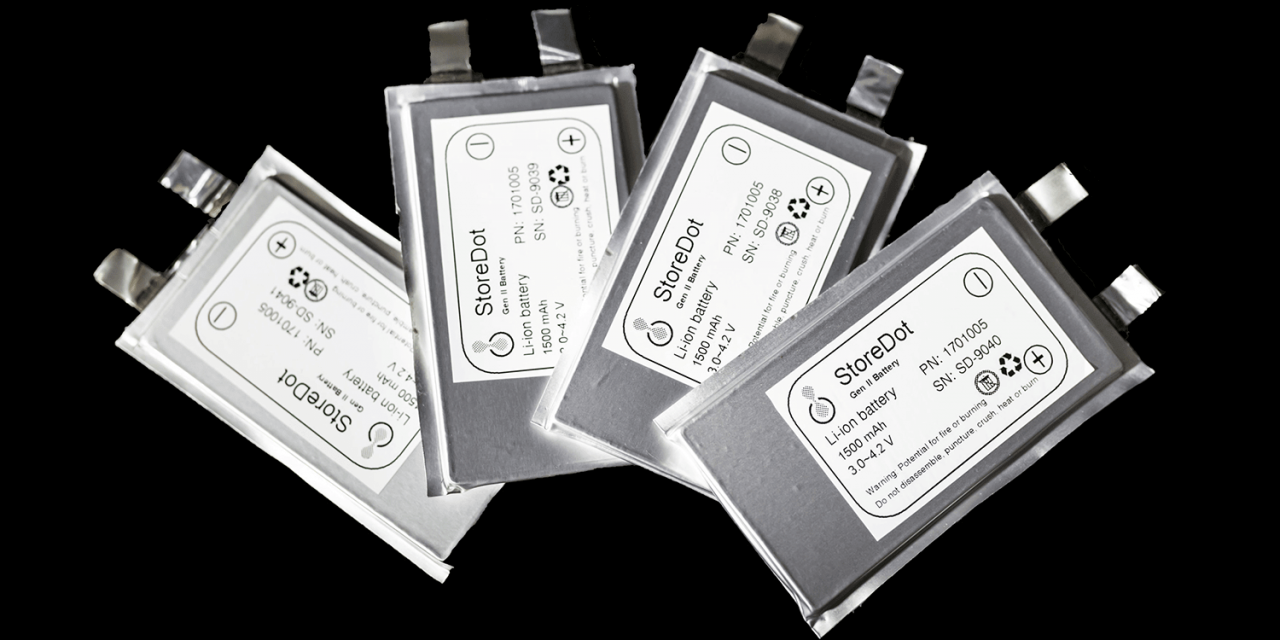 StoreDot is one of many businesses that create faster charging, and longer ranged technologies for future electric car models. The company has recently formed a partnership with Polestar, a Swedish fully electric vehicle manufacturer founded by Volvo cars. Polestar invested in StoreDot to use and trial the faster-charging battery technology for future Polestar models.

StoreDot is planning to mass-produce its newly unveiled '100in5' technology, essentially created to decrease a vehicle's charging time while trying to keep the range as high as it can generate so that 100 miles worth of range is available in only 5 minutes of charging. This will be released as early as 2024. Could we say Polestar has made a strategic investment when StoreDot is just starting to scale up mass production?

StoreDot used Artificial Intelligence algorithms to optimise a regular Li-ion battery's design and generating capacity, making it possible to charge an EV in 5 minutes, just like a standard combustion engine car. The brand has started its '100inX' product roadmap; they plan to offer 'Range On Demand': 100 miles charged in 5 minutes (by 2024), 100 miles charged in 3 minutes by 2028, and a powerful energy density solution enabling 100 miles to be set in 2 minutes by 2032.

Polestar cars are currently available in markets across Europe, North America, China and Asia, and they aim to be in at least 30 more markets by next year. Polestar has also announced plans to launch one new electric vehicle per year, starting with the Polestar 3 model coming out in October 2022, the brand's first electric SUV, with a focus on sustainability and technology and an aim toward broader circulation of the vehicles.