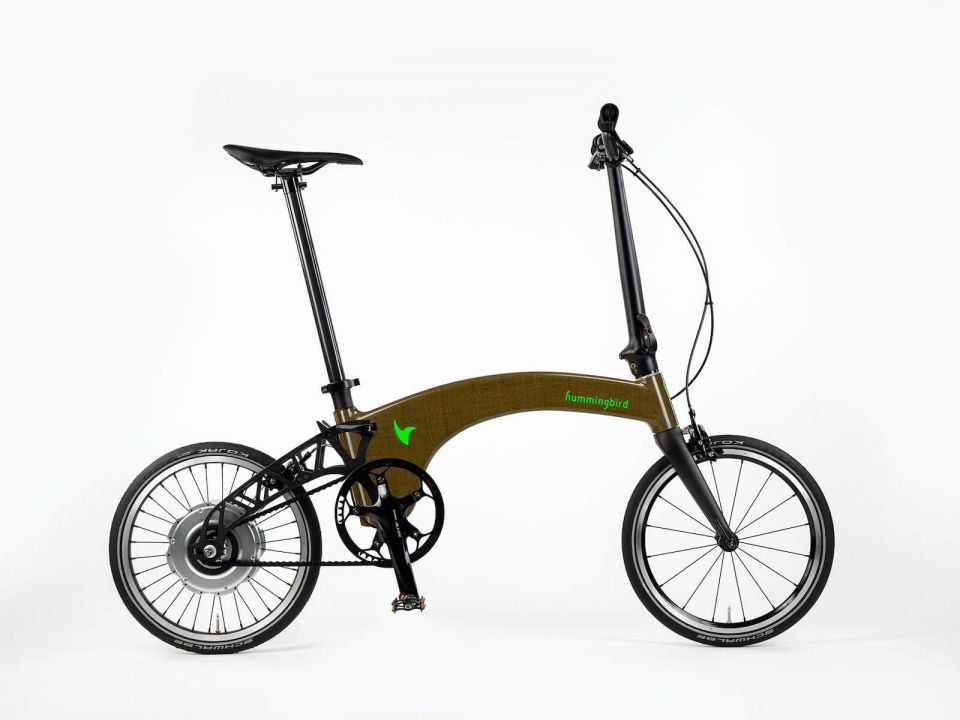 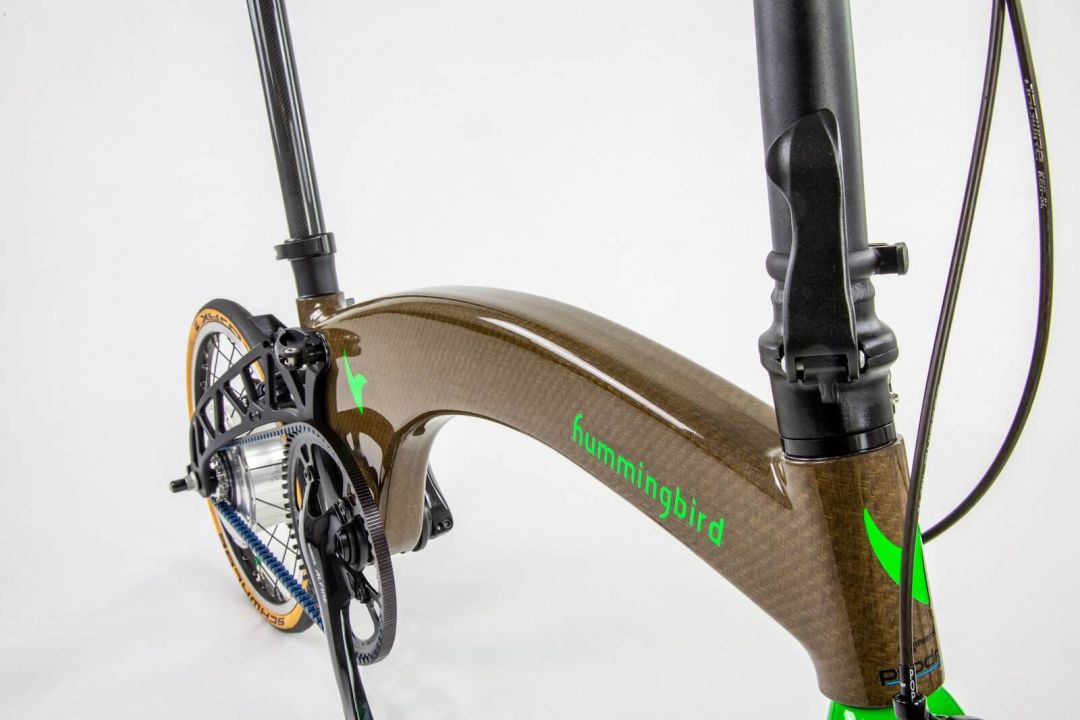 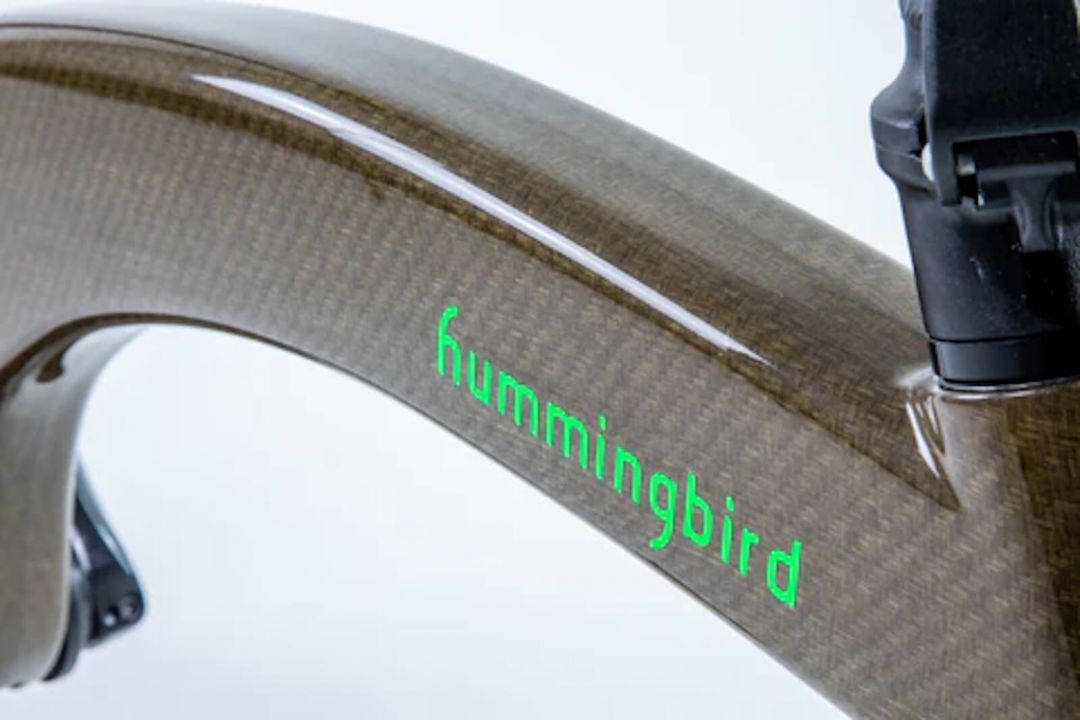 Hummingbird has launched a new folding e-bike made out of flax fibre - a sustainable plant-based material.

The brand claims it’s as strong and as lightweight as its carbon fibre predecessor, resulting in the world’s lightest bike of its kind at 10 kg.

The frame was developed following a collaboration with motorsport company, Pro Drive.

On the limited environmental impact the new material has during production, Prodrive’s Director of Business Development Matt Bradney said: “Most composites are still made with synthetic fibres, which are very energy-consuming to produce.

“But natural fibres are grown, not made, and the energy requirements to turn the grown fibres into a useful reinforcement for composites can be considerably less than that required to produce a synthetic fibre.”

Taking up to three hours for a full charge, the plant-based frame houses a 15Wh battery which can provide up to 31 miles of electric-assisted range.

The Hummingbird Flax also comes with aluminium alloys which are surrounded by 16-inch wheels, while the crankset and brake callipers are provided by cycling components specialist Shimano.