Karfu - Raleigh announce its most lightweight e-bike yet

Raleigh announce its most lightweight e-bike yet

Raleigh announce its most lightweight e-bike yet

The Trace is the British-based manufacturers lightest e-bike to date, coming in at 16.5Kg, priced at £2,199 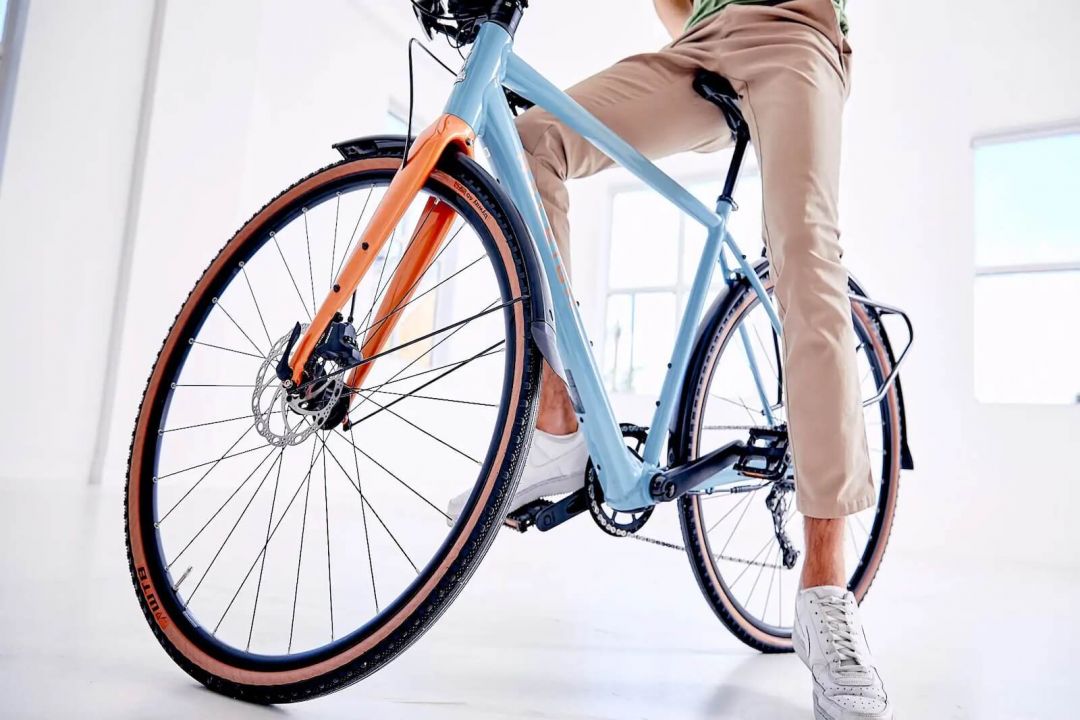 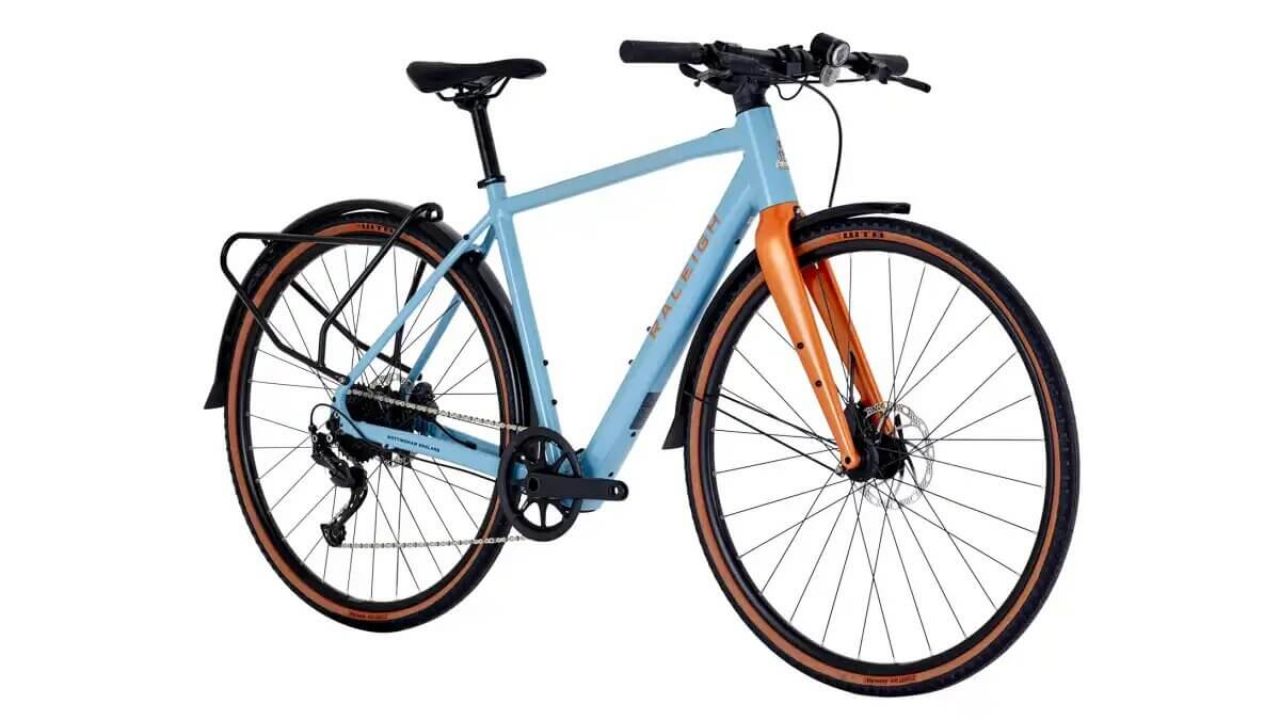 To the untrained eye, Raleigh’s latest model, the Trace, could be mistaken for a conventional bike, featuring a traditional design and slim frame.

But integrated inside is an immovable 250 watt-hour (wh) battery providing a range of 50 miles, which is comparable to other e-bikes on the market, such as the Somerby electric bike from Pendleton, and the Carrera impel im-1 from Halfords.

For a full charge, the Trace takes around four hours, with its charging cable plugged directly into the frame.

It weighs 16.5Kg, making it the brand’s lightest bike in Raleigh’s range, though is narrowly beaten out by the slightly lighter 15Kg Turbo Vado SL from Specialised - priced from £2,800.

For electric assistance, the Trace comes equipped with a rear-mounted Ebikemotion X35 motor from Mahle - a German-based supplier of components for e-mobility.

The most visible electric giveaway is the solitary button found on the top tube of the Trace’s frame, which can be used to toggle through three levels of assistance.

A circular LED ring surrounds the button, and lights up green (low), amber (medium) and red (maximum) to show the power mode selected.