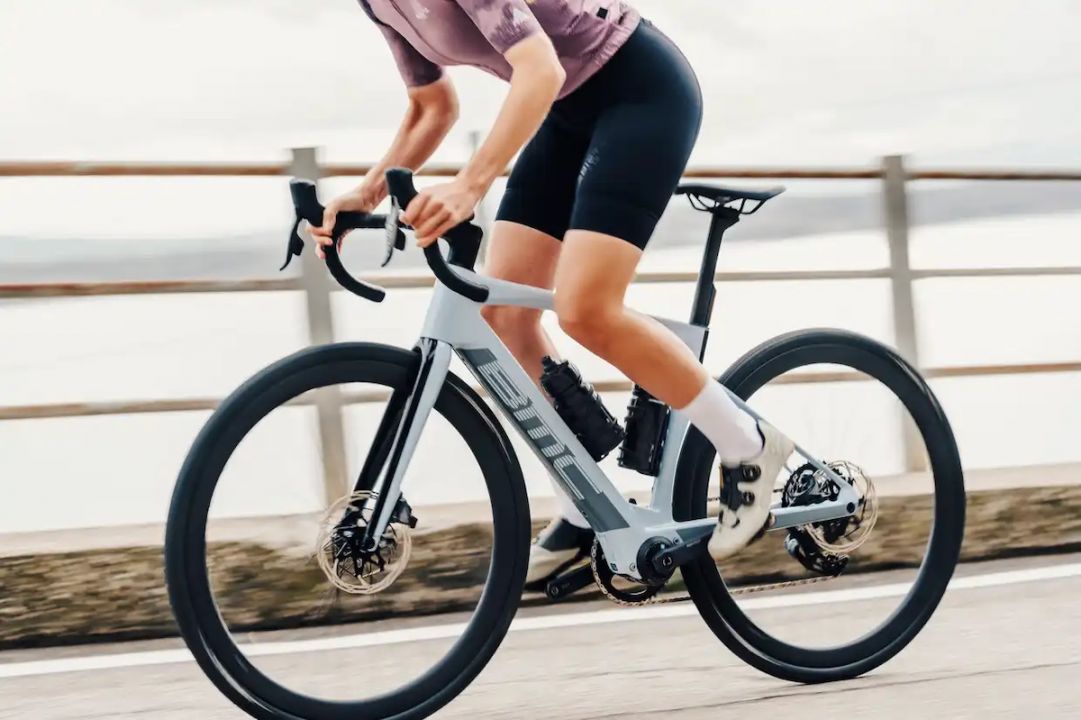 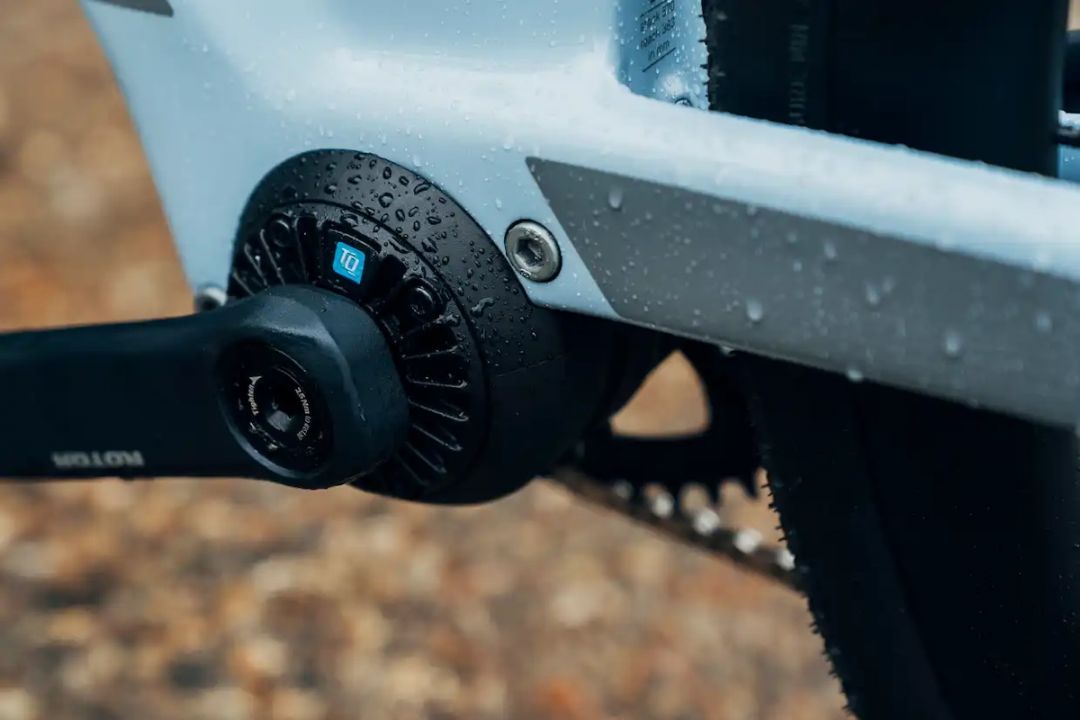 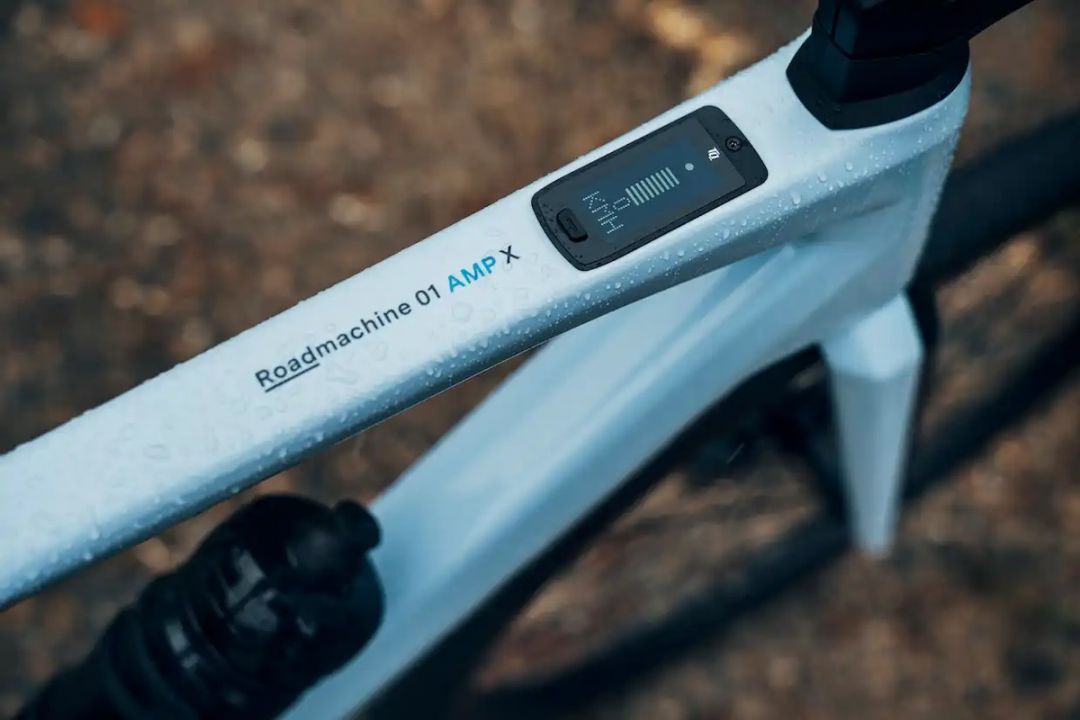 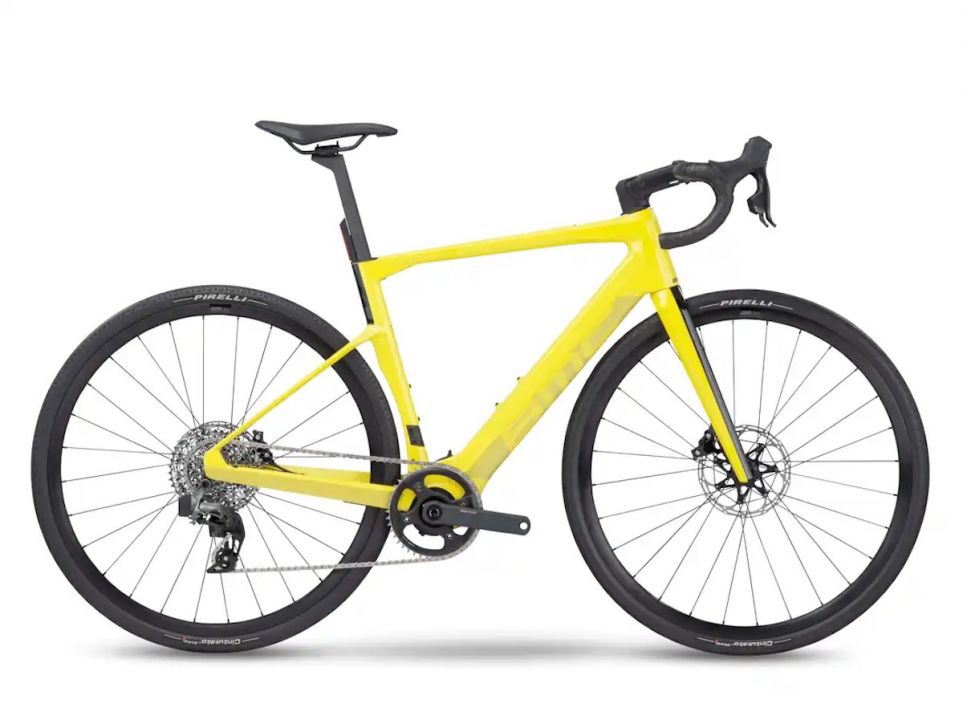 Hidden in the frame is a TQ-HPR50 drive system which is claimed to be the lightest in its class, as well as a harmonic pin-ring transmission.

BMC says its latest performance e-bike can provide up to 50 Nm of torque, which should be enough performance to take on those steeper hills, while the electrically assisted top speed is limited to 15.5mph for UK models.

Power comes from a 360Wh battery, which can be charged via a port that’s located at the bottom of the e-bike’s downtube.

Integrated into the top tube is a two-inch display, where three levels of power assistance from the TQ-HPR50 system can be selected. Other information on the screen can be customised in the TQ app.

To the rear of the frame is an integrated custom BMC backlight, which is fitted as standard.

Taller handlebars are said to provide greater agility, while a taller stack height means shorter chainstays, which according to BMC, allows the bike to be stiffer and more manoeuvrable.

The frame weighs 3,900 grams, while the bike itself rides on 35mm tyres fitted, though tyres as wide as 38mm can also be supported.