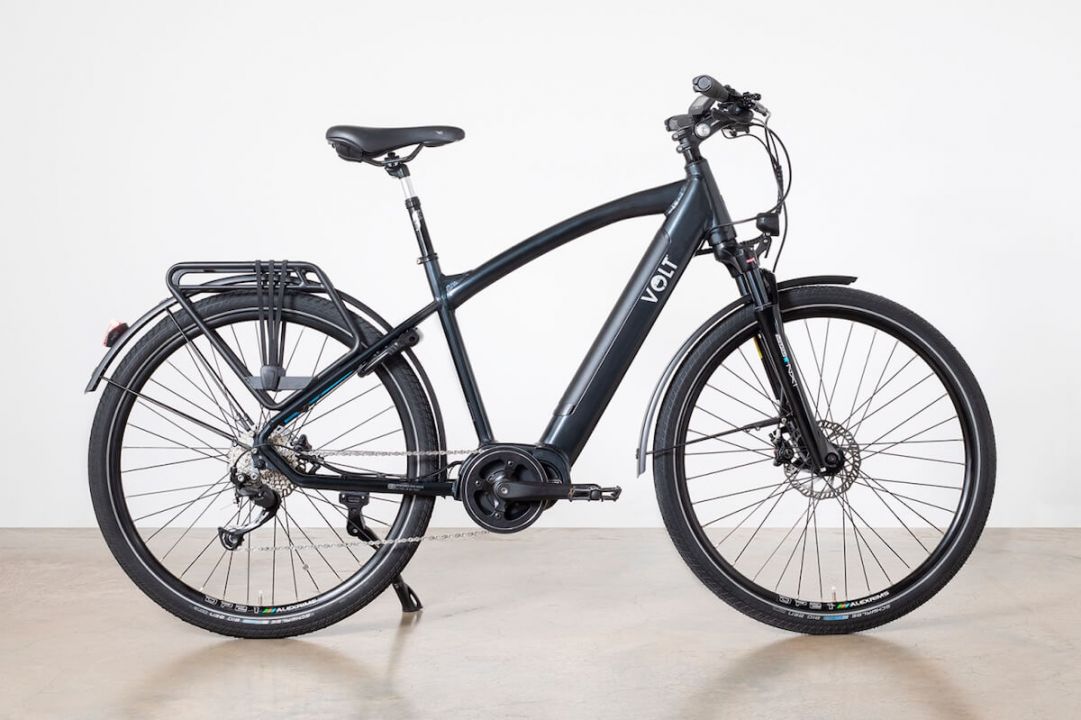 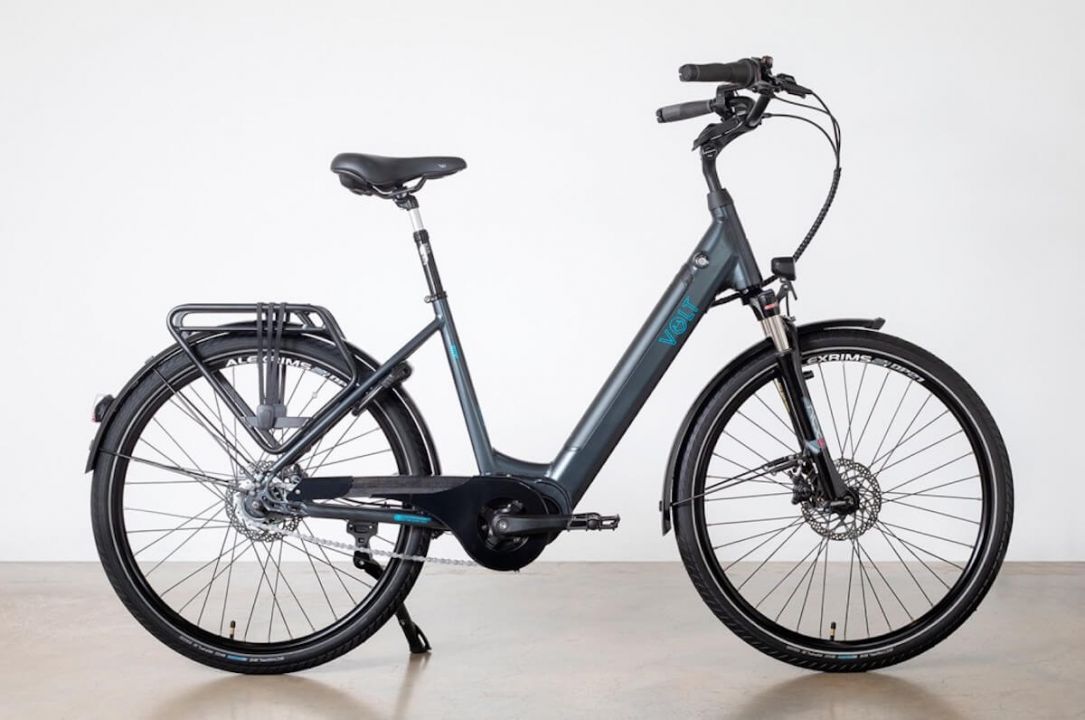 UK-based manufacturer Volt has updated two of its urban-hybrid electric bikes, the Regent and Connect.

The updates for the two bikes are said to bring “a host of technical advancements”, though the most notable change is the use of the new Bafang M200 mid-motor system, which replaces the STEPS E6100 from Shimano.

The new motor uses a series of torque sensors to deliver the right amount of power assistance based on input from the rider. Befang says this avoids a sudden delivery of power when the pedals are turning, creating an “intuitive riding experience.”

Other upgrades for the Regent model include upgraded suspension and brakes. The e-bike also ditches a rear derailleur gear set-up in favour of an internal hub system, which is used via a twist grip mechanism. Volt claims the new system ensures an “effortless” change between the eight Shimano Nexus gears.

Meanwhile, the Connect features a Deore 9-speed derailleur gear set up from Shimano, new tyres which are lined in Kevlar, lockout suspension, as well as new luggage carrying options. Front and rear mudguards, as well as LED lights also come as standard.

Both the Volt Connect and Regent retain the same immovable 36V battery from the previous version, good for providing more than 70 miles of powered assistance.

The Regent and Connect are available to order now, both priced at £2,499.