The Yamaha PW-S2 makes more power and torque than its predecessor, despite a more compact, lighter design 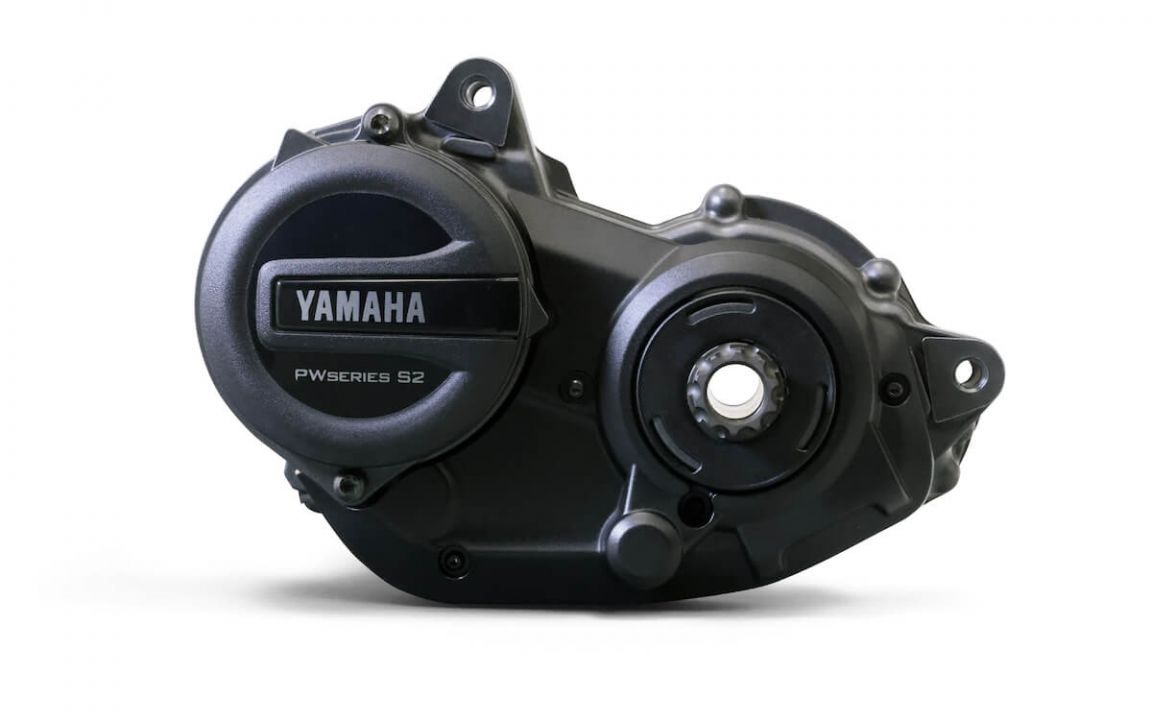 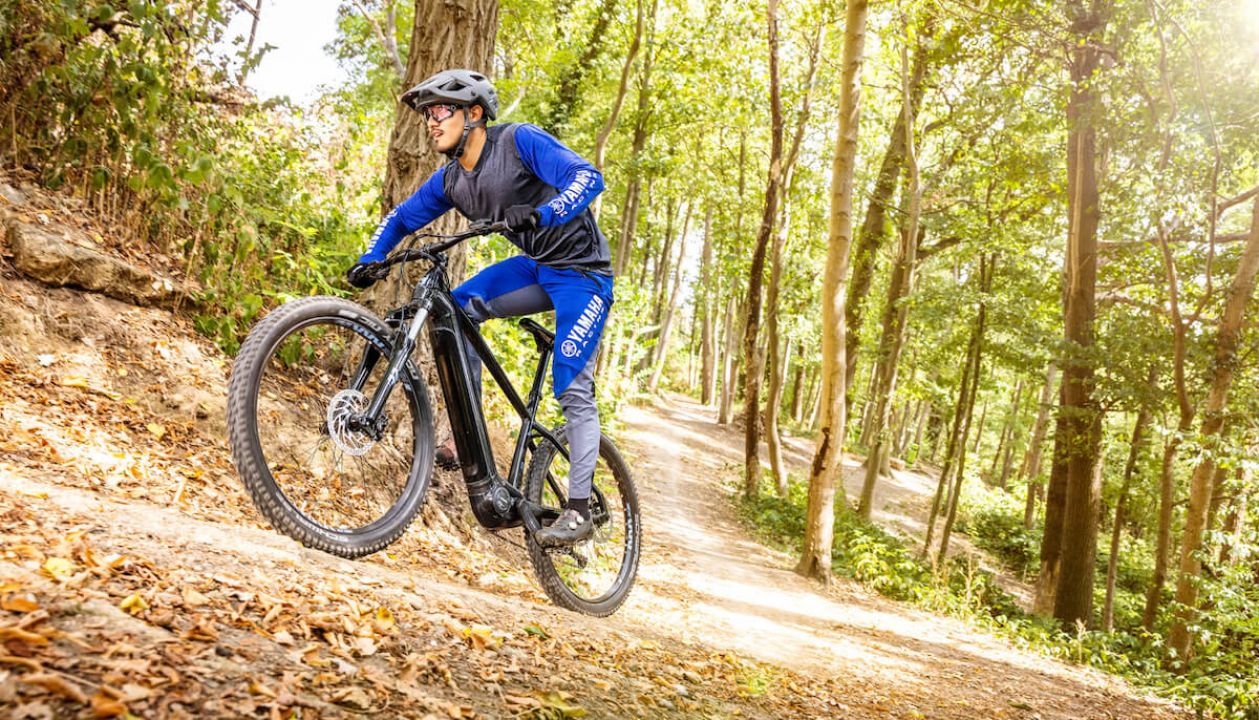 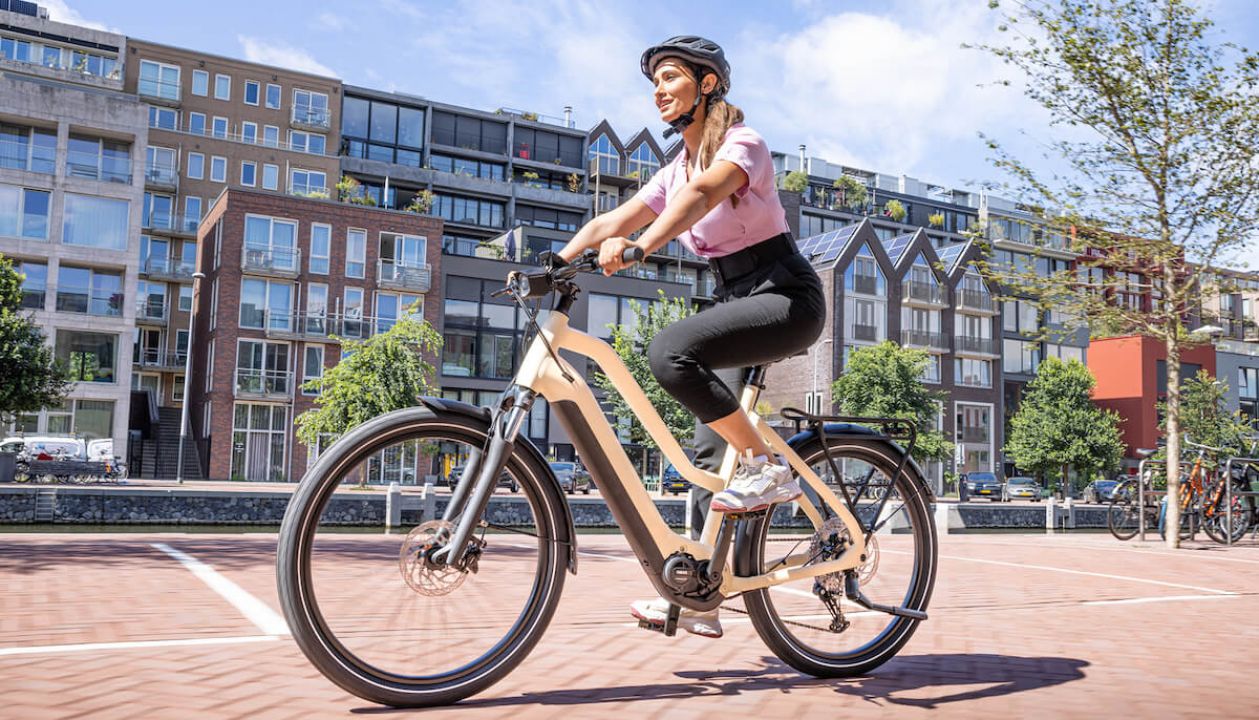 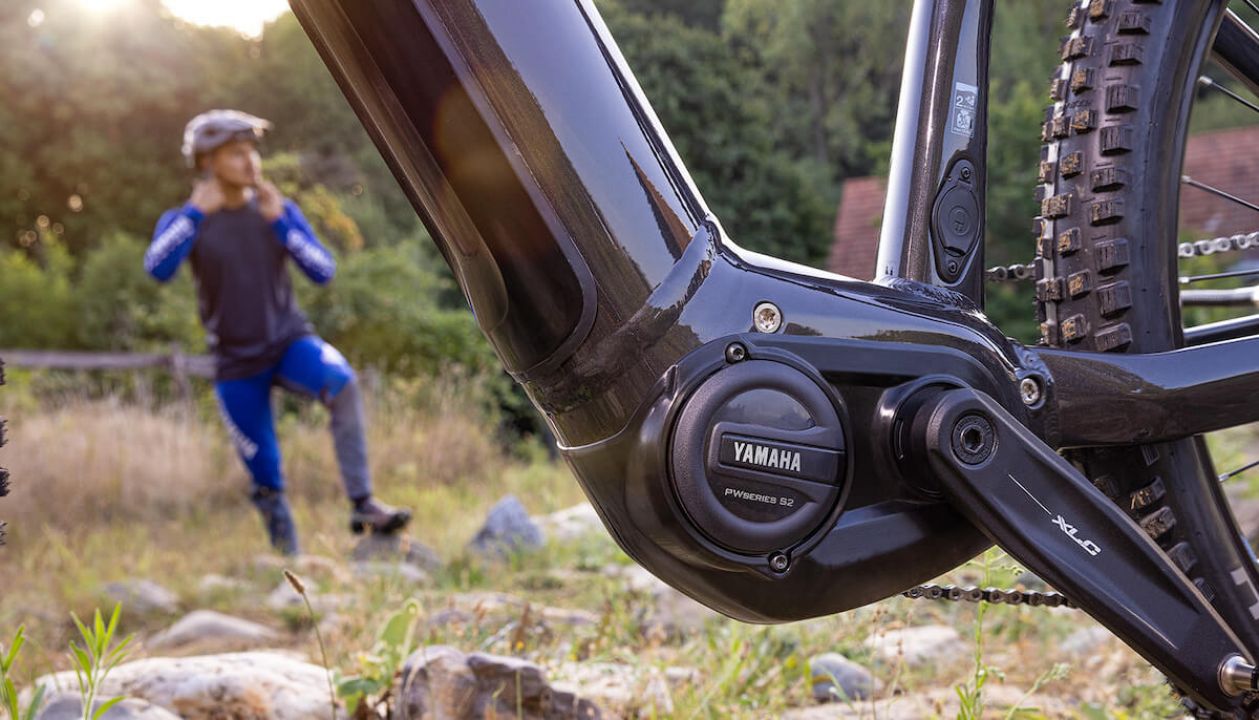 Yamaha has unveiled a new, e-bike motor which is said to be small, lightweight and powerful.

Succeeding the PW-ST, the S2 motor weighs 2.85kg, a 16 percent reduction from the previous model. Its overall size is also said to be 20 percent smaller.

Despite the lighter and more compact design, Yamaha says its new motor still delivers a 7% increase in torque from the PW-ST, making 75Nm.

The PW-S2 is being dubbed as a ‘multi-role’ motor that’s suited for a range of uses - leisure, commuting and off-roading.

As well as a lighter and more compact footprint, the PW-S2 also features Yamaha’s Automatic Support Mode, which judges the assistance needed based on certain situations, such as riding up an incline or on a flat road.

Since Yamaha has announced plans to make e-bikes of its own from next year, expect the S2 motor to feature on them as well as future bikes from other brands.

Yamaha says it sits below the flagship PW-X3, which makes 85Nm of torque, in its range.