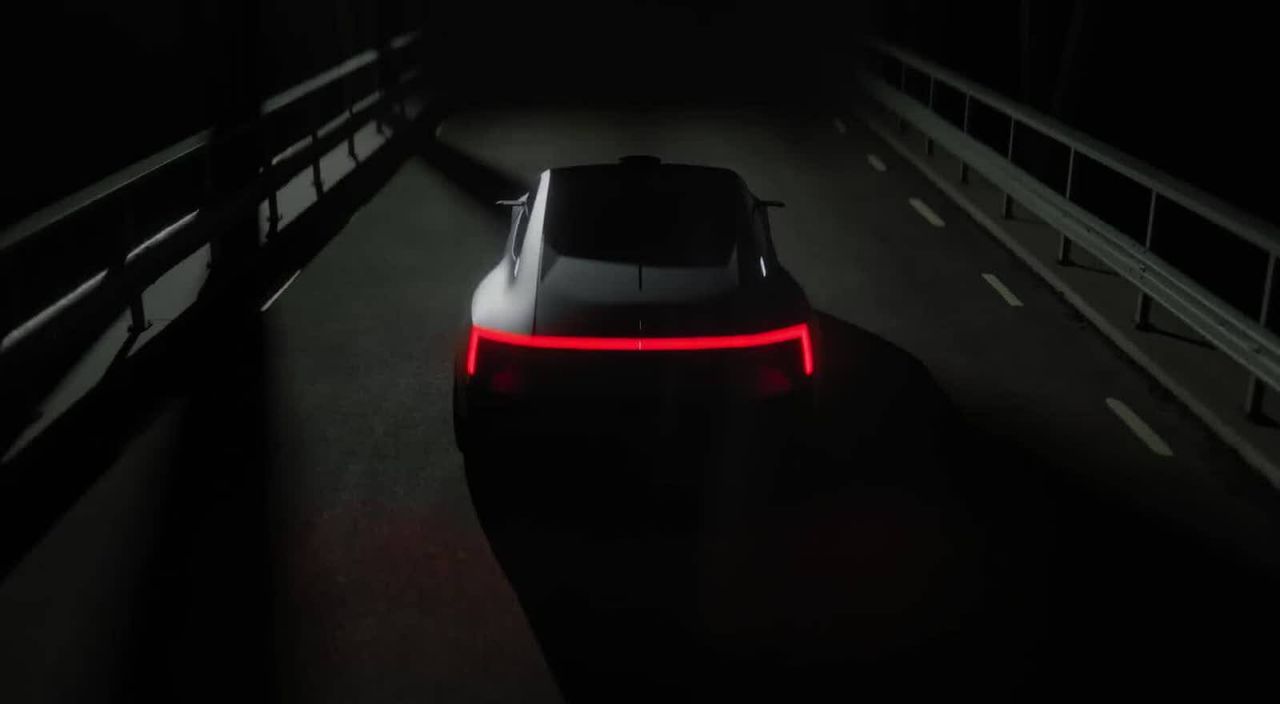 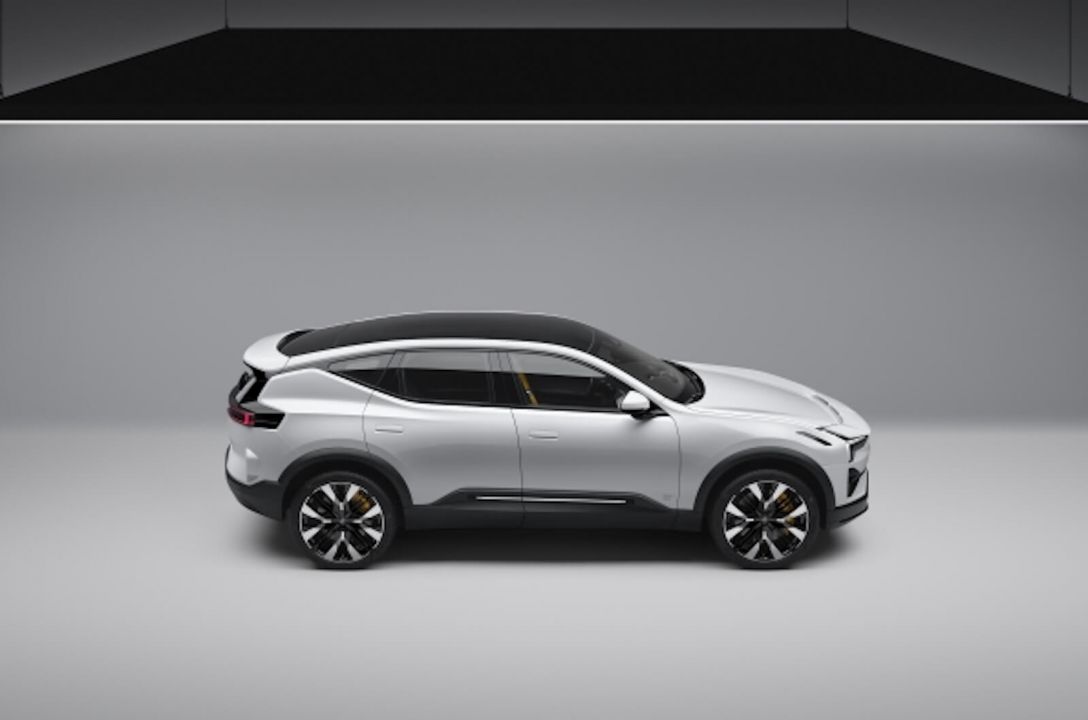 Polestar 3 - The shape of things to come | Polestar

Swedish electric performance car manufacturer Polestar has recently made a company announcement on the upcoming release of its next car, the Polestar 3, coming to the market in October 2022. It is the company's first performance SUV, being an all-electric.

Polestar has produced and released two electric cars before the world premiere of the Polestar 3. The first performance car is the Polestar 1, which was built between 2019 and 2021. It is an electric performance hybrid GT with 606 Horsepower (HP), a carbon fibre body and an electric range of 124km (kilometres). The second release was the Polestar 2 model range that features three variants with both standard and long-range batteries, as large as 78 kWh.
The Polestar 3 world premiere was launched on 7th June 2022, along with a short film showcasing the EV at first glance. Polestar 3 will be manufactured in China - alongside the other ranges - with plans to integrate into manufacturing in the United States. The new Polestar will feature a dual-motor drivetrain with a large battery that offers a range of over 600km.

Polestar additionally announced that over time, Polestar 3 will offer a LiDAR sensor from Luminar and an NVIDIA computing power that powers highway autonomous piloting. Currently headquartered in Gothenburg, Sweden, all-electric vehicle releases are available in markets across China, Europe, North America and the Asia Pacific. By 2030 the all-electric manufacturer plans to integrate its vehicles across 30+ markets.

"Polestar 3 is the SUV for the electric age. Our design identity evolves with this high-end large luxury EV, with a strong, individual brand character. We bring the 'sport' back to the SUV, staying true to our performance roots "with this car, said Polestar CEO Thomas Ingenlath. Thomas Ingenlath added: "This is a major milestone for our company, one that boosts our growth trajectory and takes us into our next phase."

In the years following 2022, Polestar aims to launch one new all-electric vehicle per year, kickstarting with the Polestar 3, the manufacturer's first performance SUV. In 2023, the EV company is expected to launch the Polestar 4, which is stated to be a smaller version of the performance and electric SUV coupe.