The new model will benefit from an enhanced multimedia system 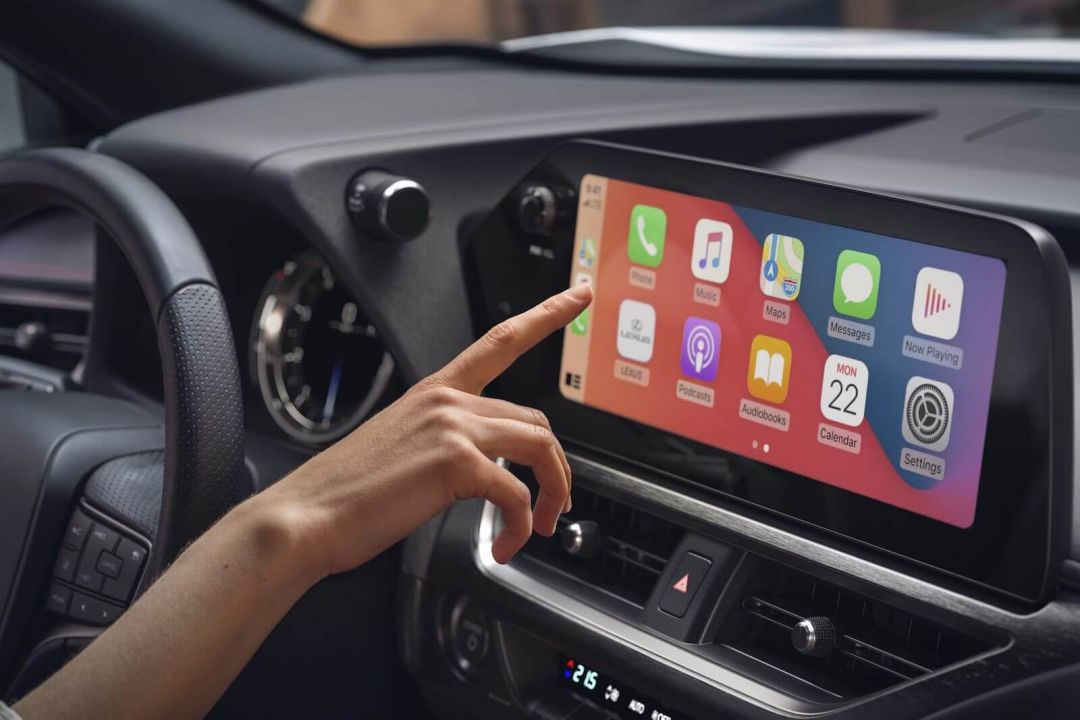 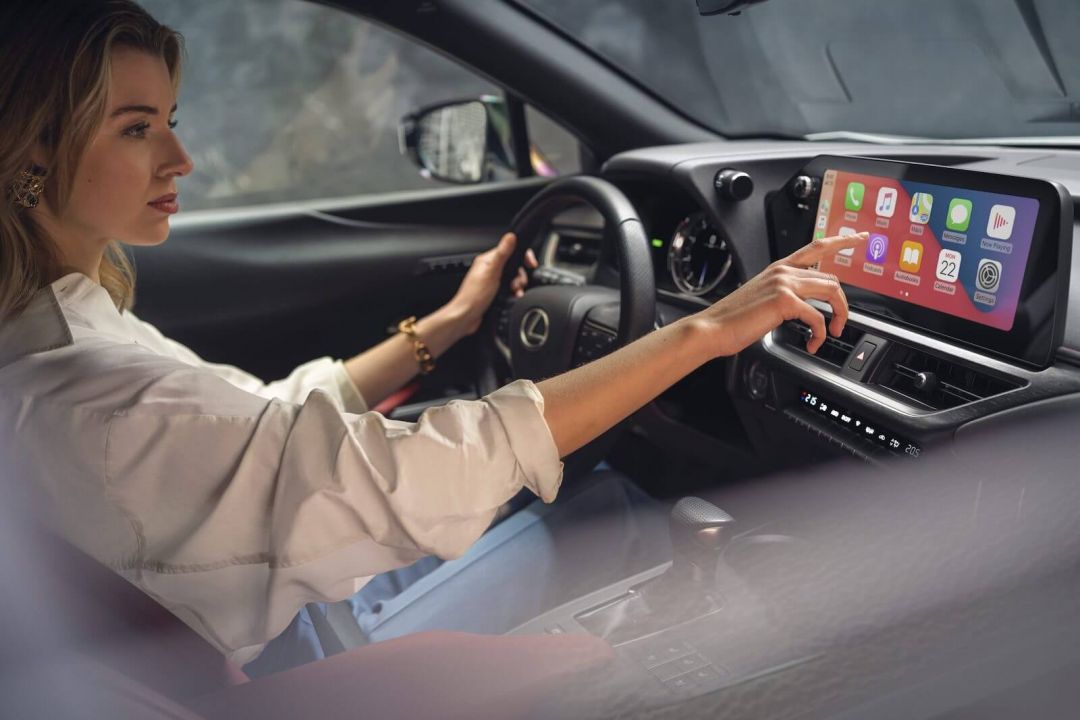 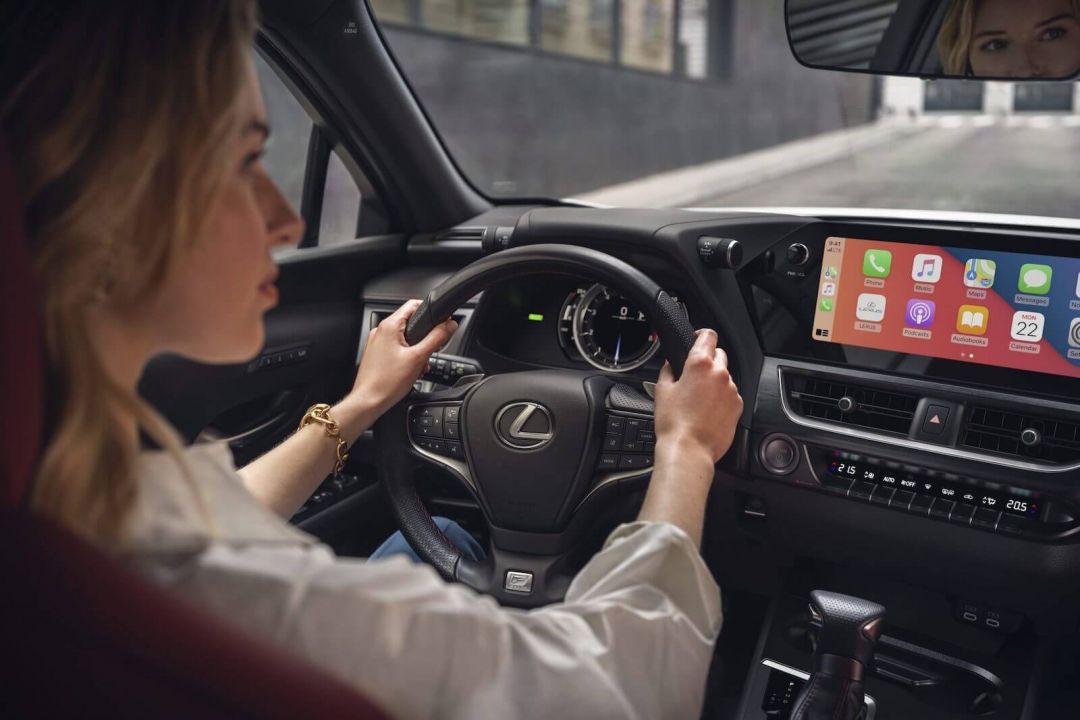 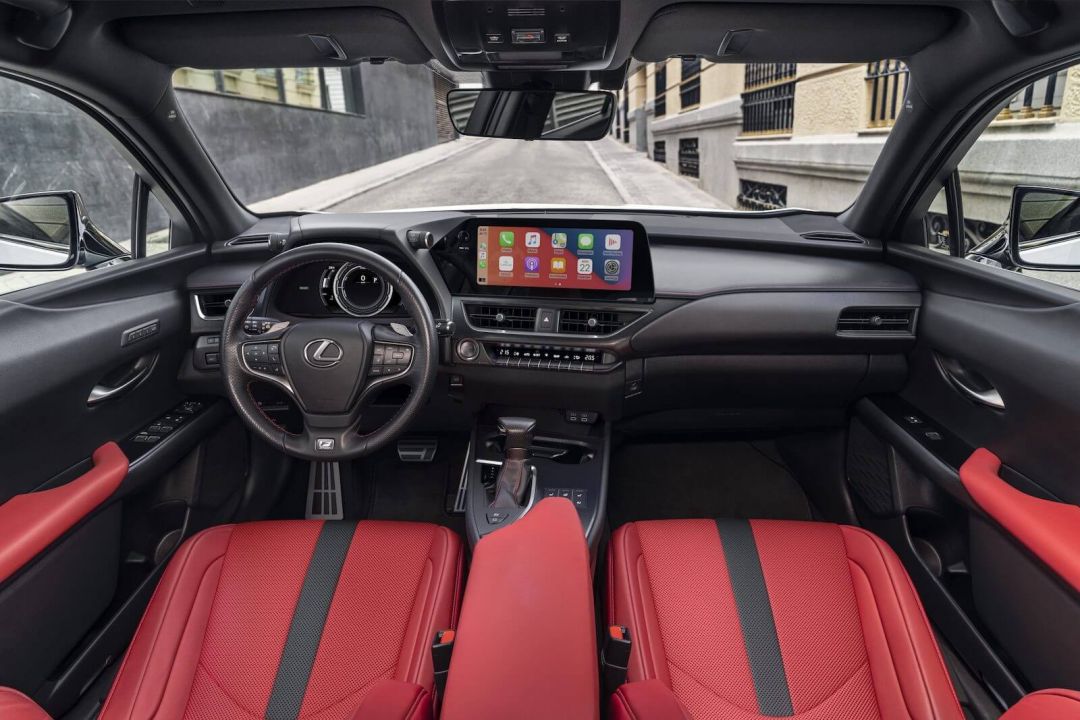 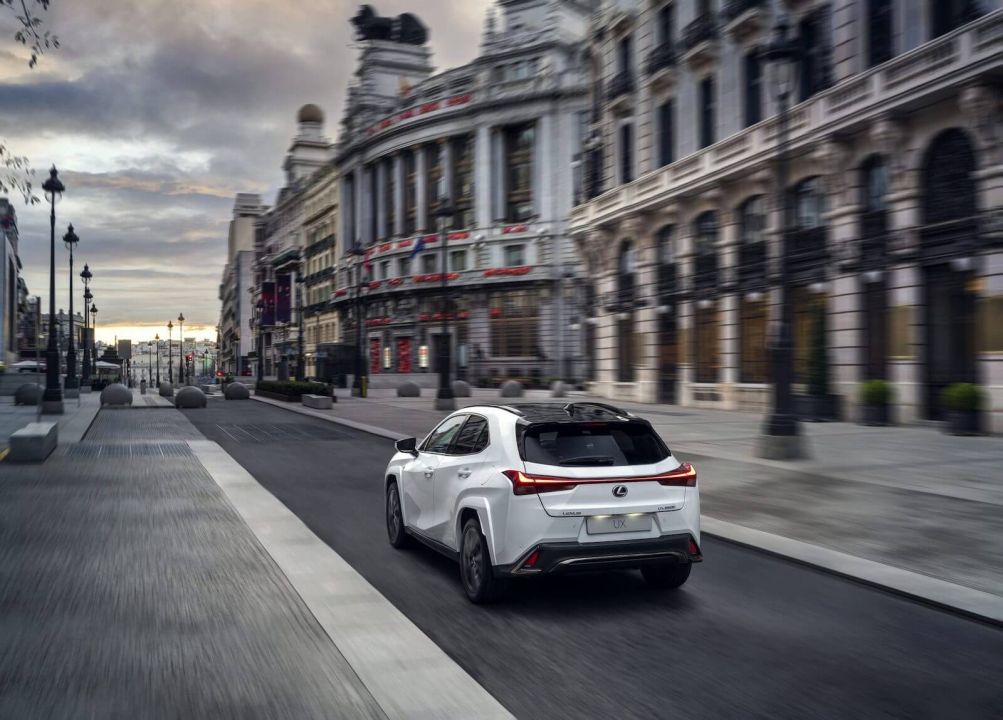 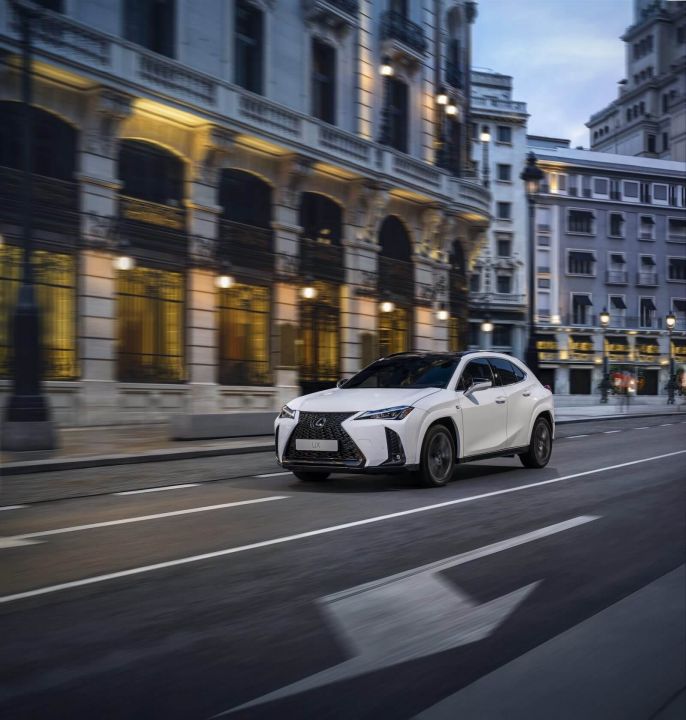 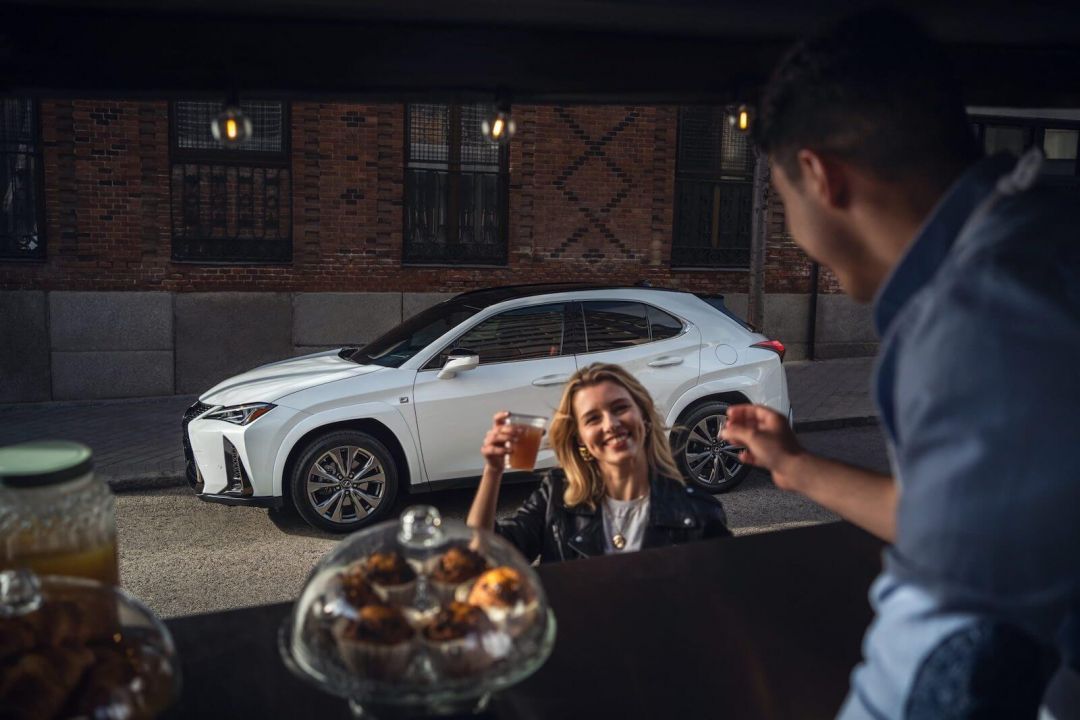 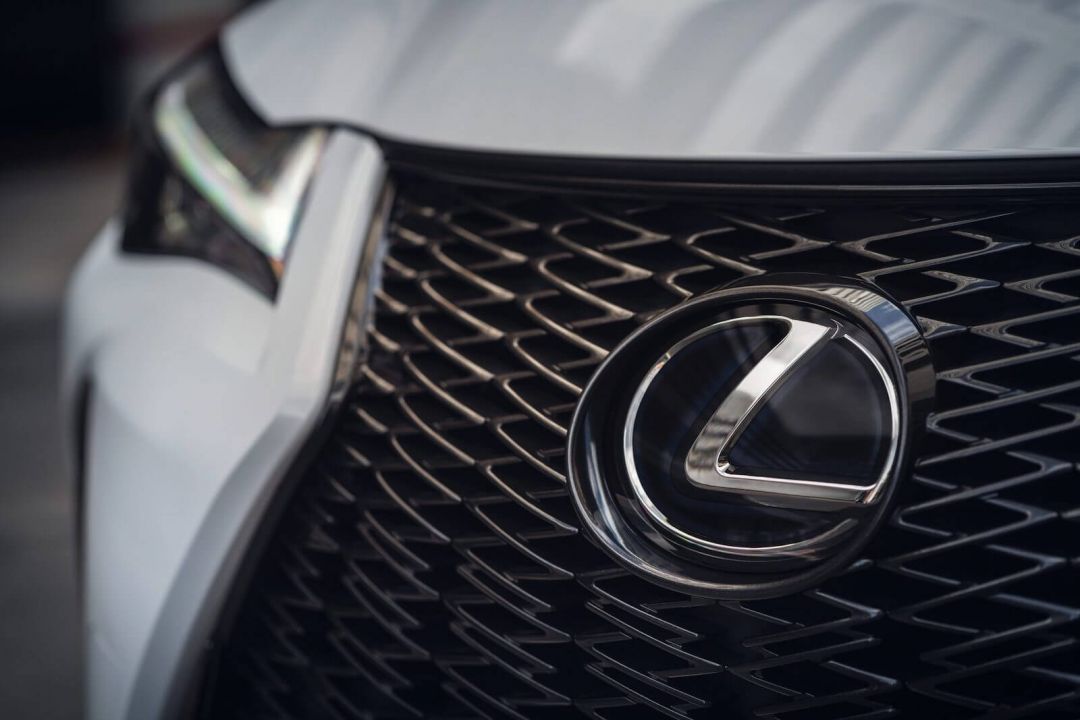 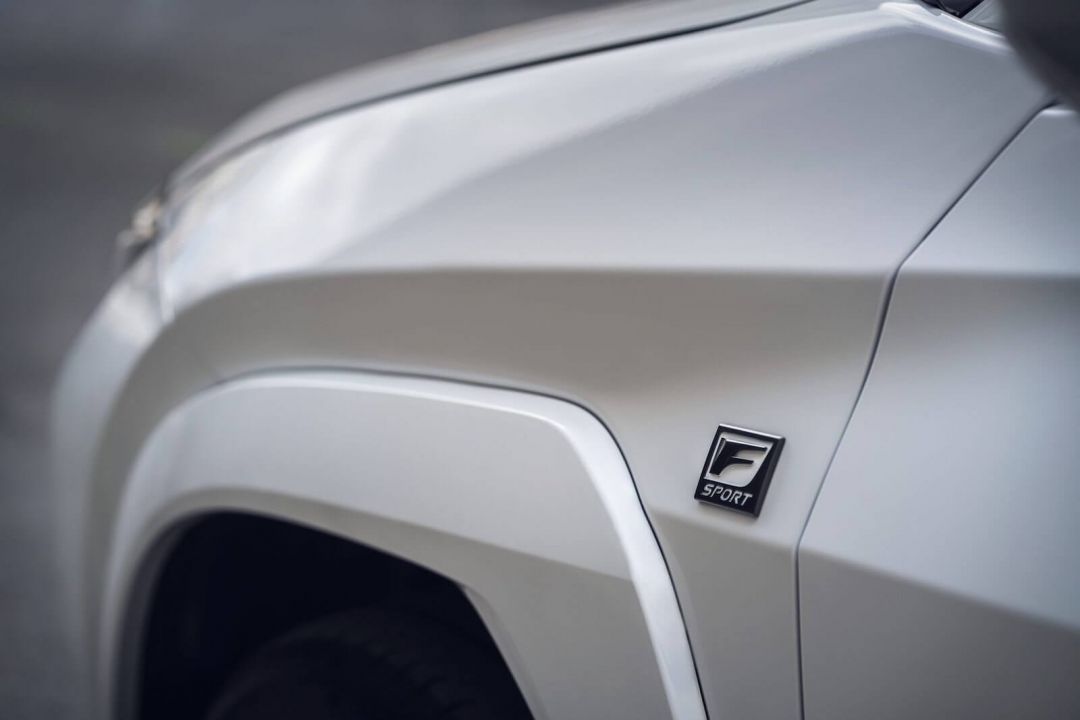 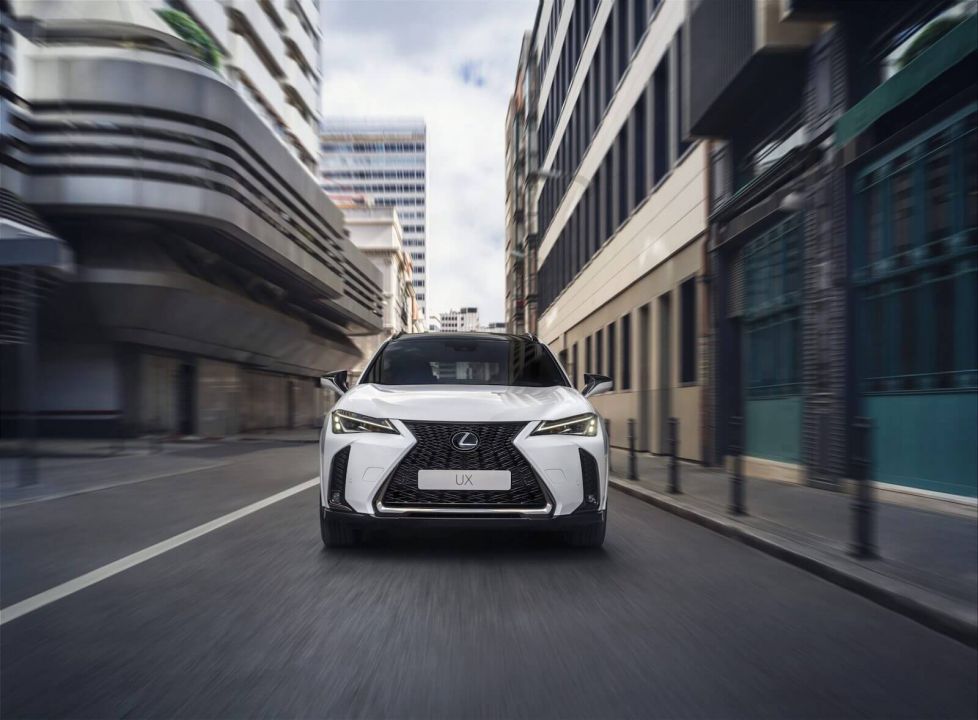 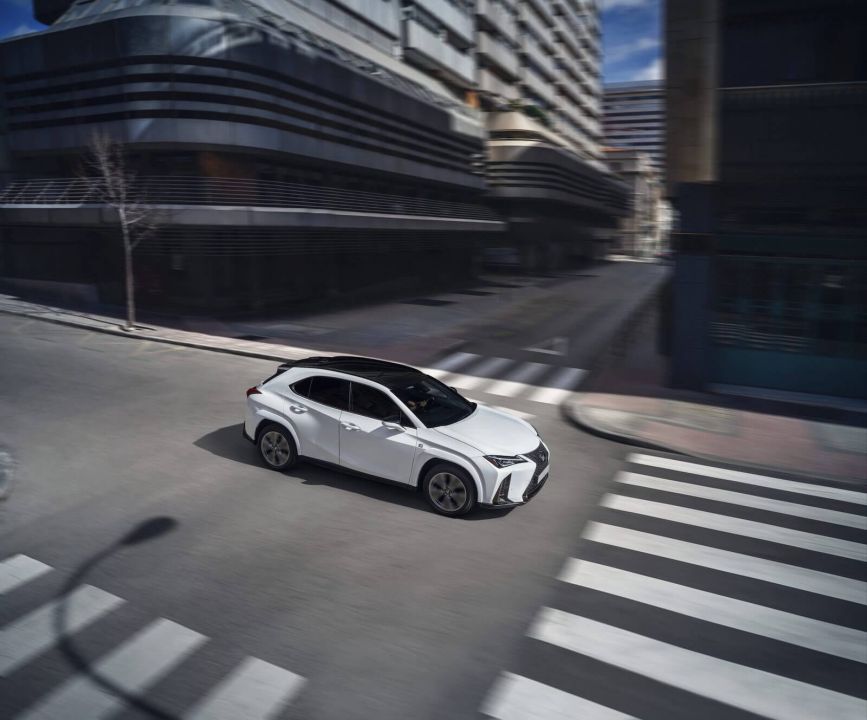 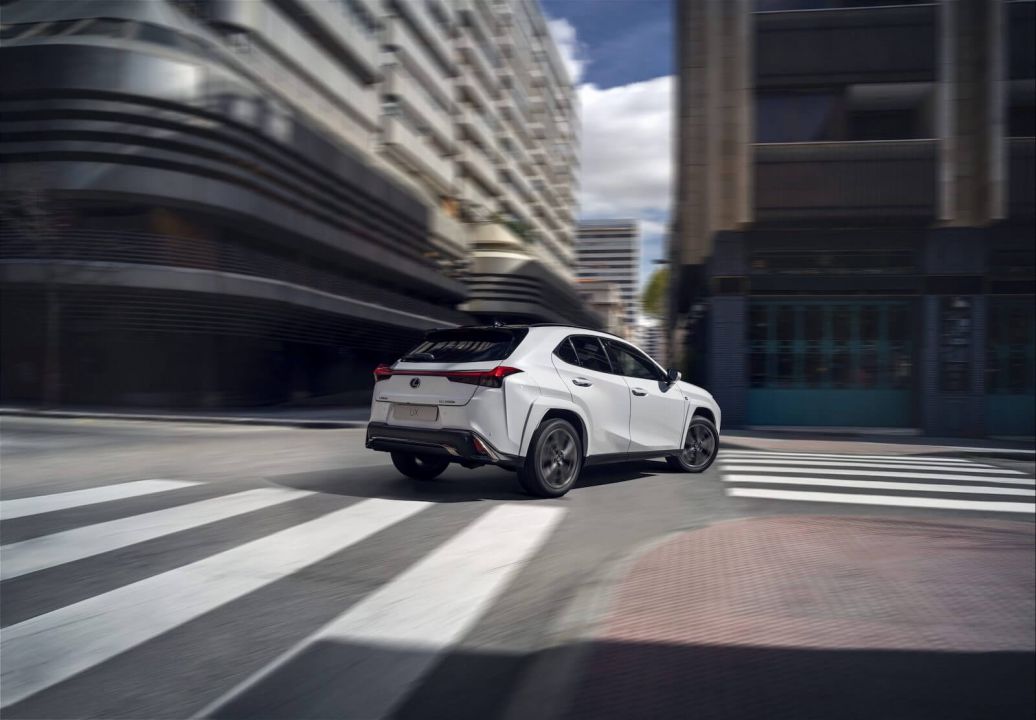 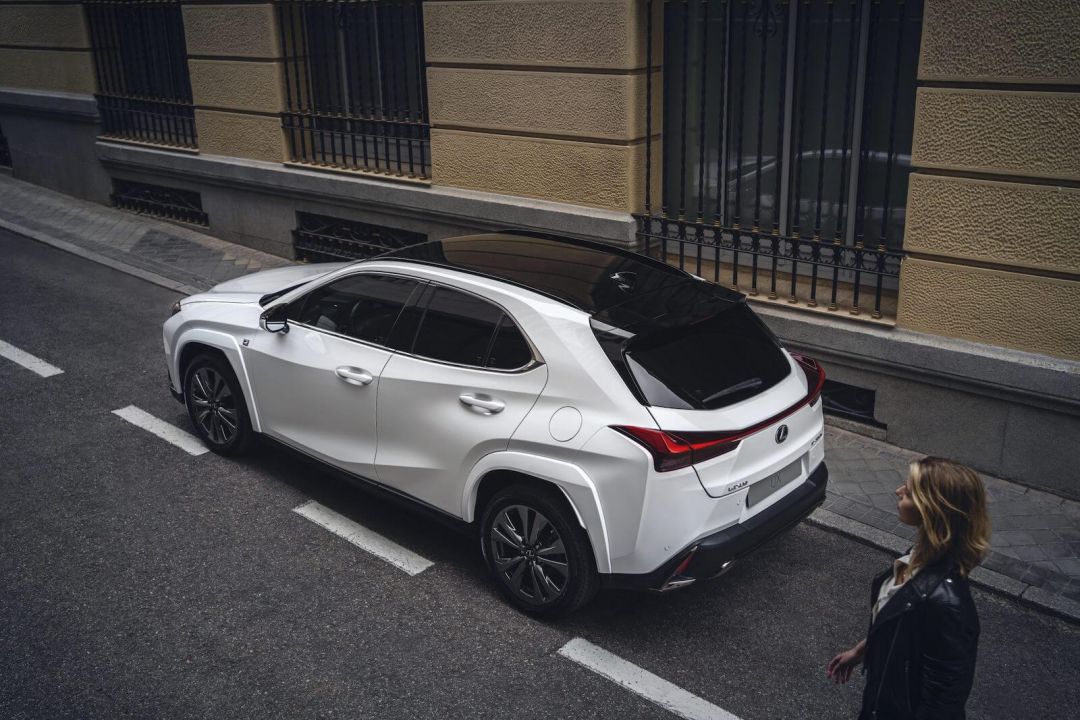 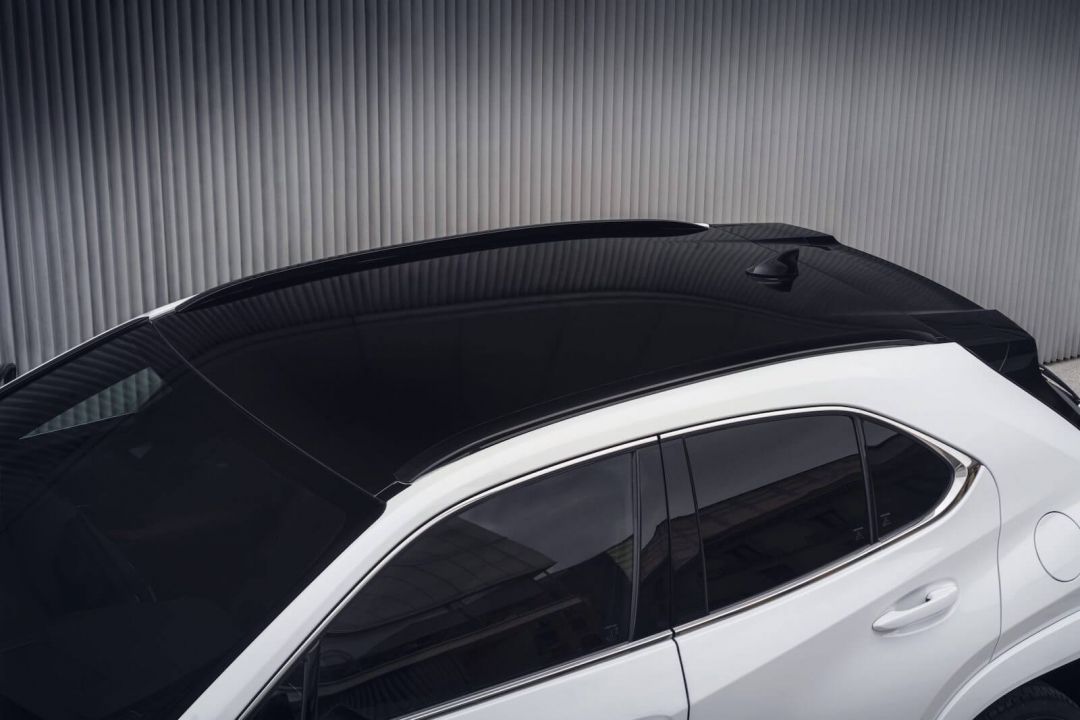 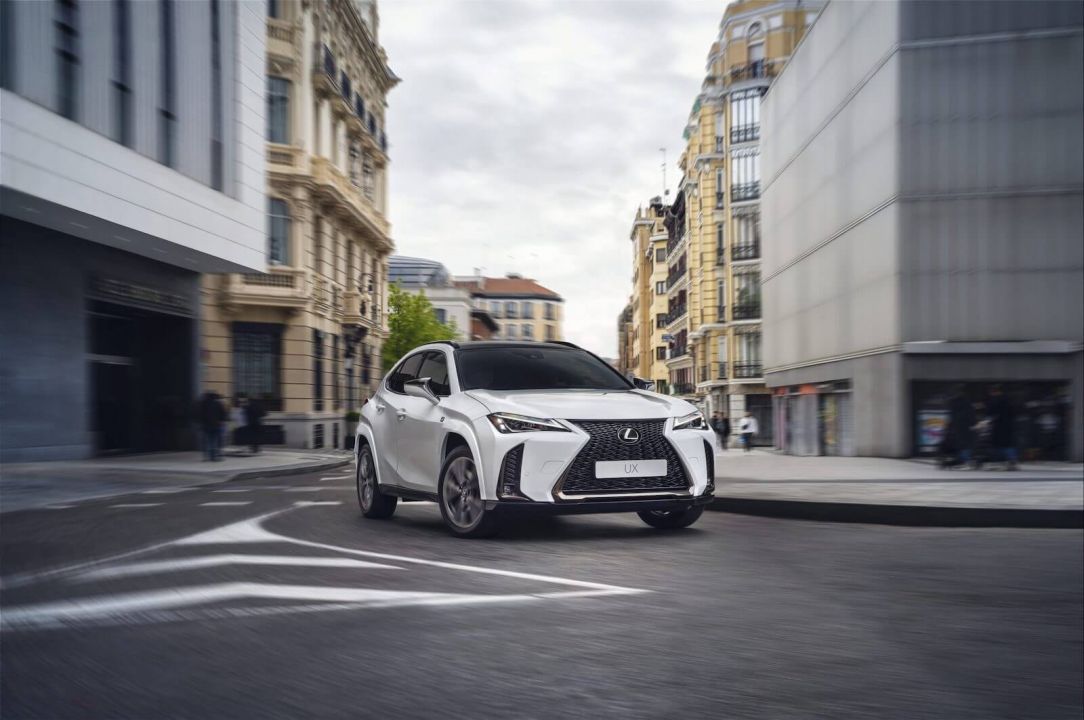 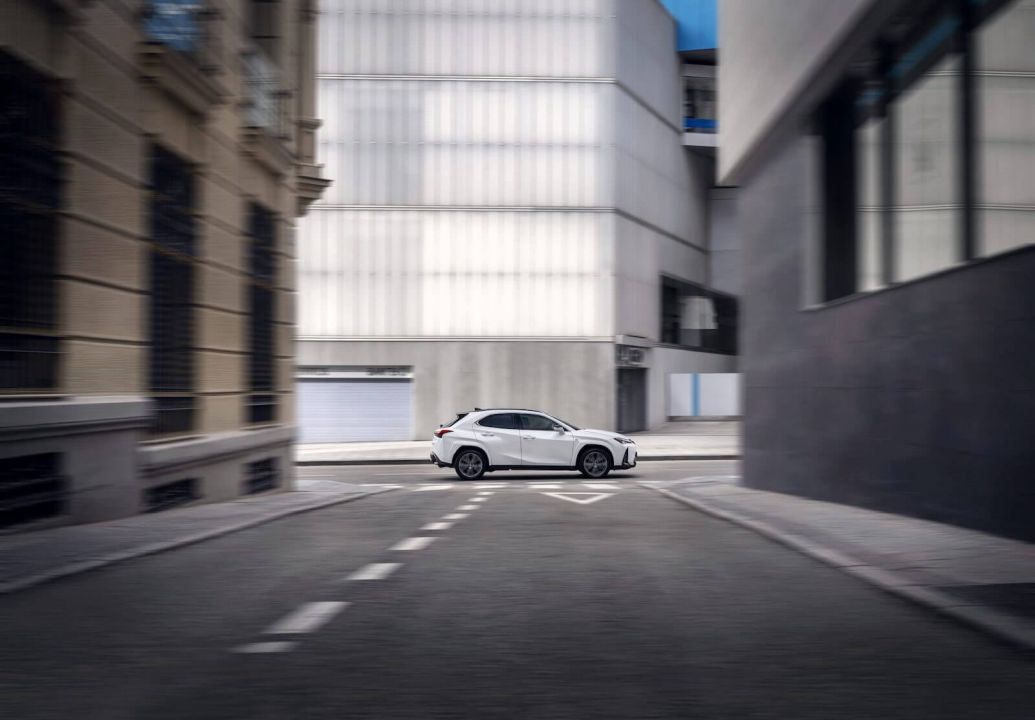 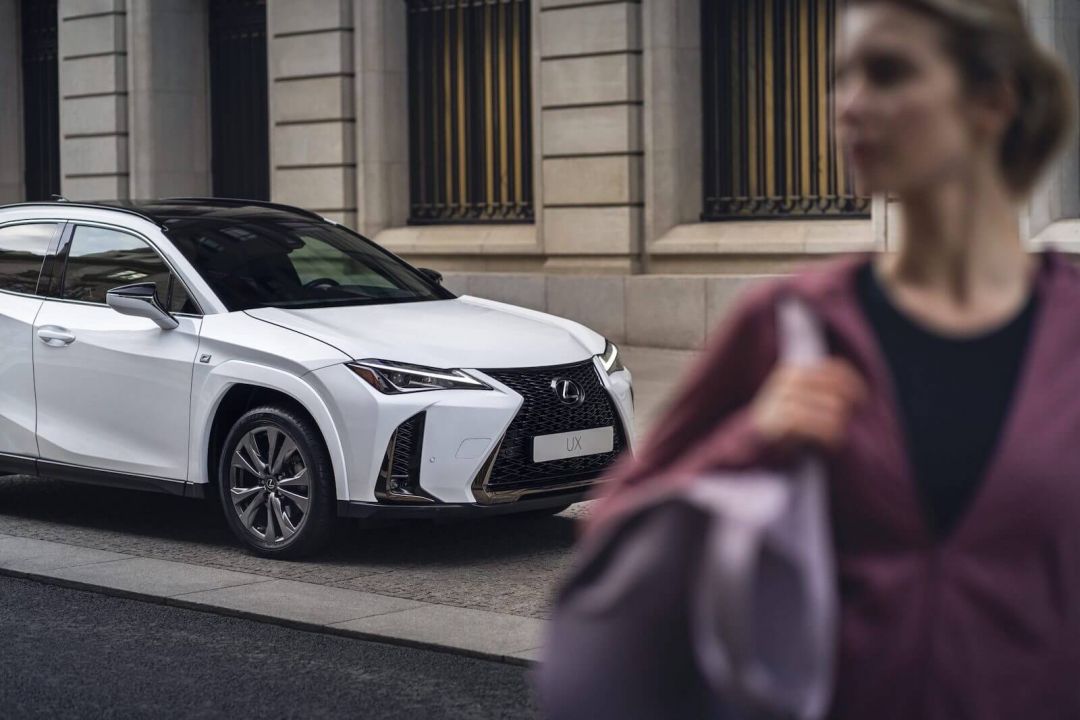 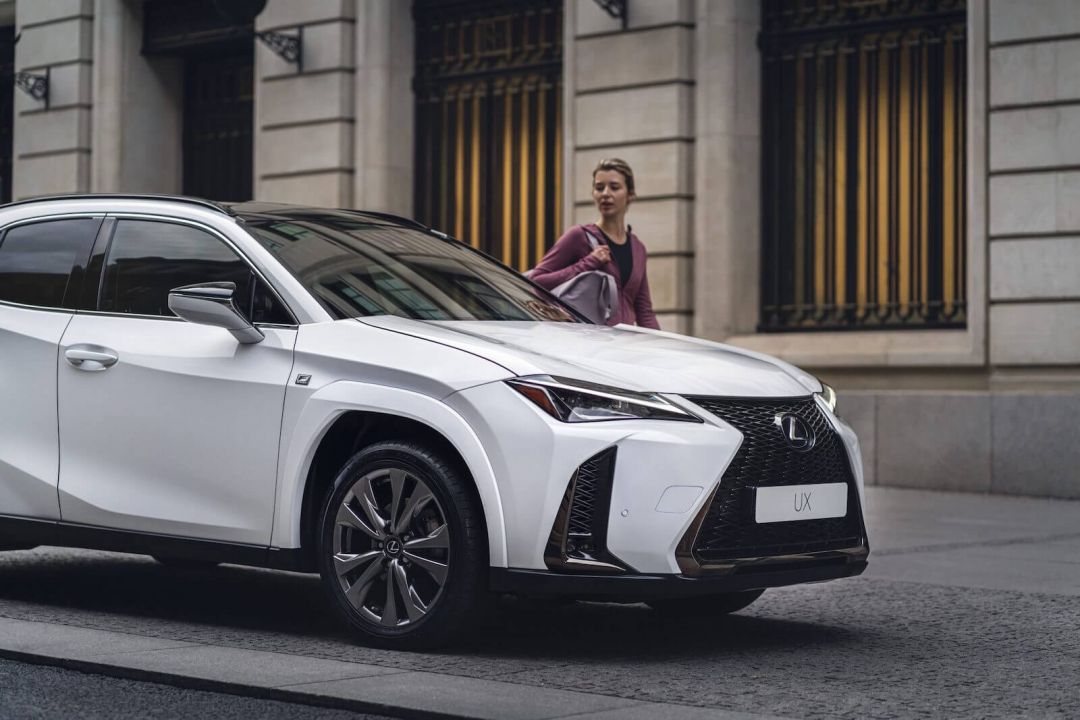 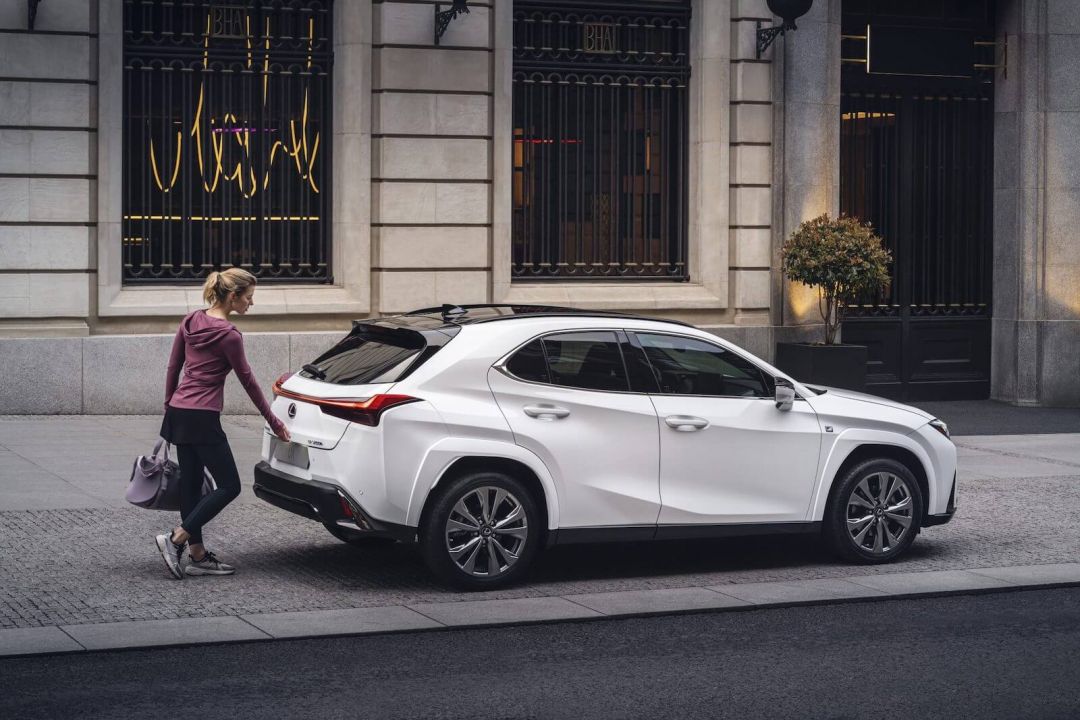 Lexus is promoting a package of upgrades to its compact UX 250h hybrid SUV. The promotion focuses on improved multimedia connectivity, as well as an offer of new styles to choose from. A revised upgrade to its model features a new sporty model grade, F sport Design.

First launched in 2019, the Lexus UX is presented as a compact SUV that benefits from a luxury yet comfortable driving experience. Despite this, the UX was given an upgrade, and its SUV credentials are shared as an enhancement of offering Lexus’s electronic E-four-wheel driving system.

Benefiting from a new multimedia system, models are fitted with either 8” or 12” touchscreen displays that replace the previously used trackpad control system. This offers increased functionality and a faster response to its user. In replacement of the previously used trackpad control system in the centre console of the vehicle, it now incorporates controls for heating the front seats and a compartment for storage.

The system also includes Lexus’s new voice recognition that offers the choice of using the onboard assistant by saying “Hey Lexus”. The benefit of using voice commands to carry out requests should make it easier for the user to operate functions such as making a phone call, putting on the radio, destination input on navigation or simply adjusting climate controls. Furthermore, the onboard assistant can supposedly connect to cloud-based information to find local information based on what the user is looking at in the surrounding area. For example, Lexus states that the system can be asked about information such as nearby fuel prices and is programmed to understand and recognise most commands, despite the interruption of background or audio noise.

The updated F sports specification introduces elements such as Adaptive Variable Suspension (AVS) to offer the new UX a better response to control handling and the expectation for a smoother ride quality despite the road surface condition. According to Lexus, The AVS’s control system has been upgraded to a more seamless shift between vehicle forces when road conditions change to add to the smoother drive quality that Lexus is promoting.

A new choice of coloured is being made available with the UX upgraded model. The new paintwork on the model's exterior introduces the option of Sonic Platinum. This new exterior paintwork offers a finish using Lexus’s new advanced sonic paint technology, which layers the metallic flakes used in the paint to create a deeper shade in the vehicle's exterior bodywork and a quality finish.

Looking at the powertrain, what would be expected to have been given an upgrade is left undeveloped. Lexus claims that the UX 250h’s powertrain continues to offer efficient performance qualities with its fourth-generation Lexus hybrid technology, the 2.0-litre system that develops 135kW.