Now available to order, the updated model is currently priced at 26,895 euros 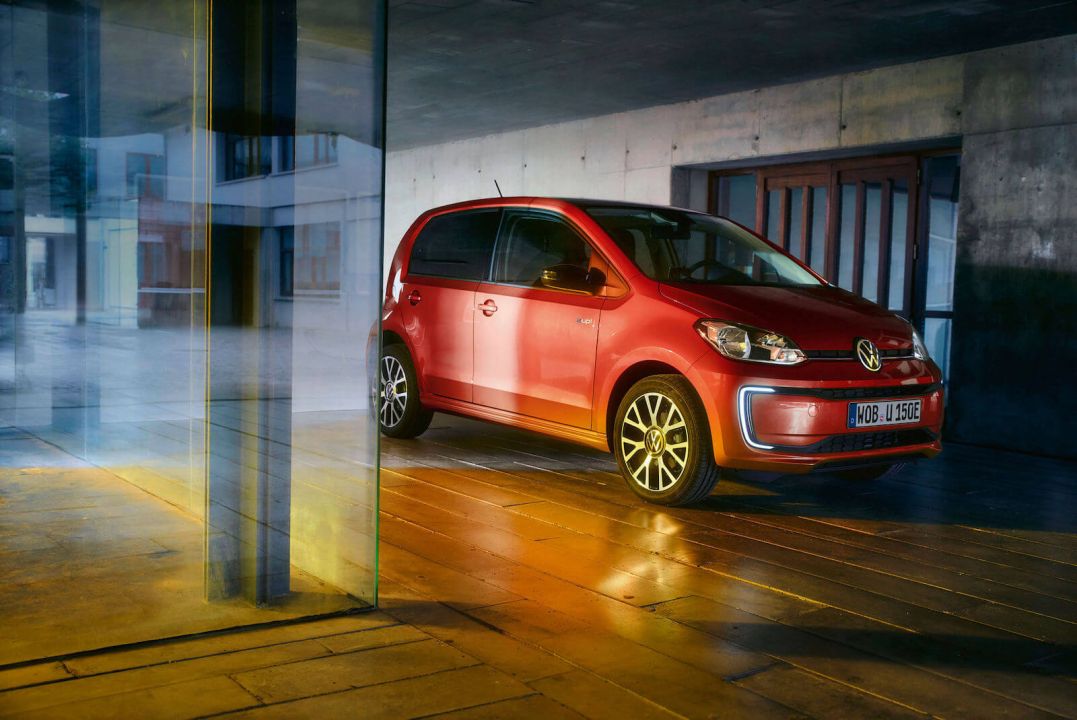 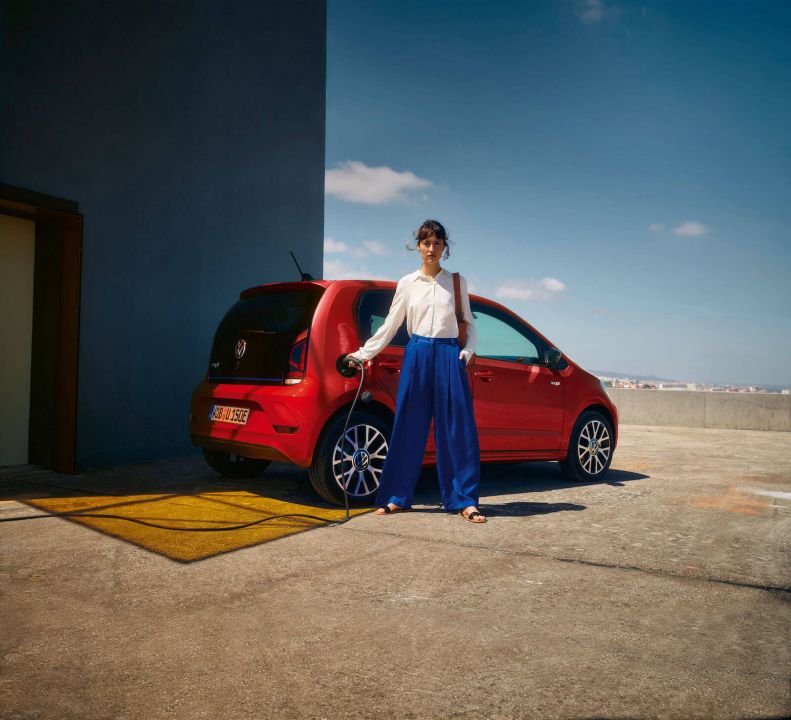 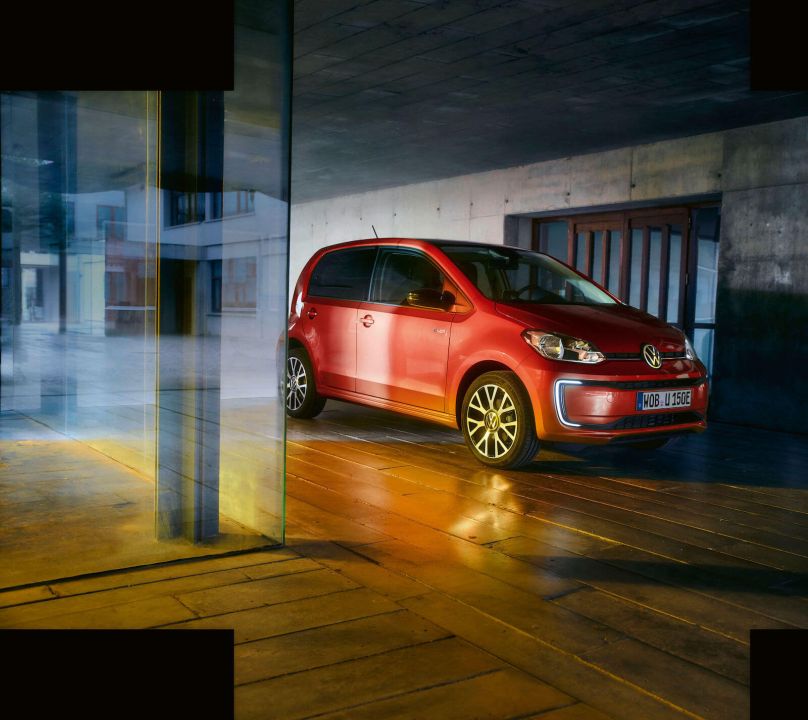 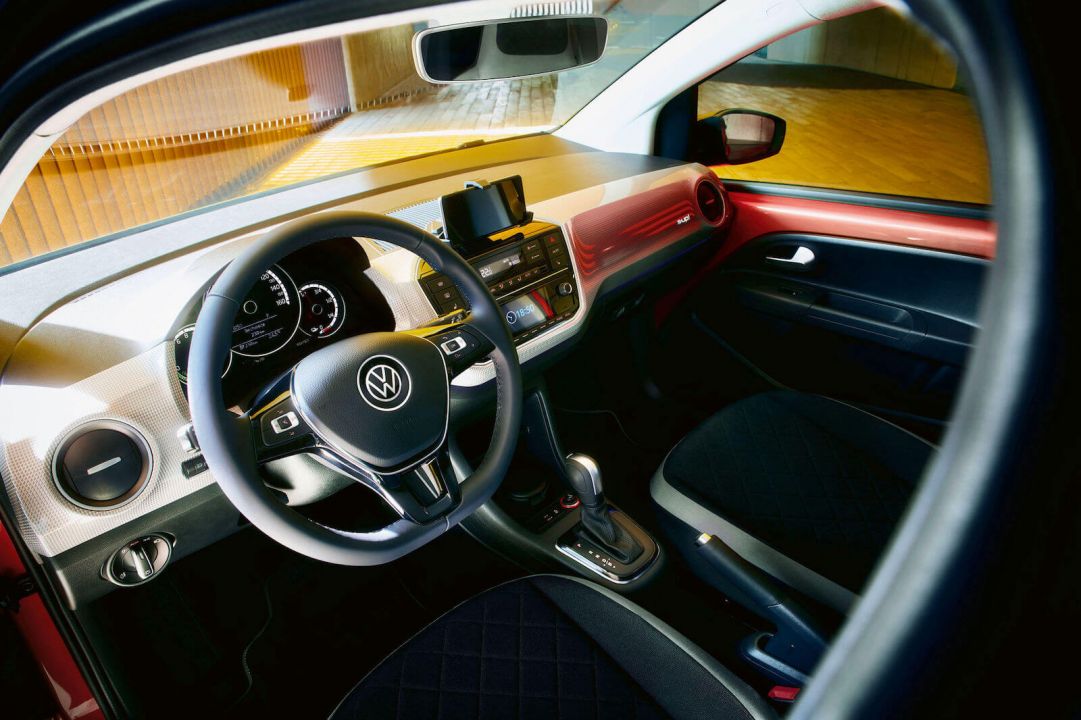 Volkswagen has a relatively impressive electric vehicle (EV) portfolio in 2022, but taking it back to 2014, the e-up! was one of the first entry-level all-electric small cars. Now continuing its success, the e-up production resumes.
The revised small city car is said to have not changed much from its first release in 2014, with a range that will allow commuters to travel to and from work conveniently with a single charge. The only difference with the revised version is a more robust battery pack of 36.8kWh, an improvement to the previous version, which had a battery of 18.7kWh.
One trim choice and one charging option with its standard type 2 charging port with 40 kW charging power take around 60 minutes to charge the battery to 80%. Every e-up! comes with two charging cables, one that allows for plugging into public charge points and another that provides a plug-in to a standard UK plug. To monitor the charging status, the e-up owner can connect with We connect, a smartphone app that should show the vehicle's charging status and use it to pre-heat the battery ahead of a planned journey.
For a car of its diameter, the e-up! Looks surprisingly spacious, still having space for up to 4 passengers, and a traditional touchscreen dashboard is replaceable with a smartphone cradle set up for convenience. The electric motor's torque is meant to deliver a faster and whizzier e-up! despite a 0-62mph time of 12 seconds sounding like the average for a standard 1.4L combustion engine.
Due to the e-up! Popularity in the past, Volkswagen had to temporarily stop taking new orders for the Mini EV in 2020 as delivery times were raised to a waiting time of up to 16 months, meaning the production of the small all-electric could not keep up with its demand. Reproduction continued throughout 2021, with a record 30,800 deliveries of the e-up! making the small EV very high demand in its market and one of Germany's most popular EV's across its other brands by 2021. Now that the order backlog has been updated and processed successfully, the revised model is available to order again in Germany and is said to soon be available across other European countries.
Volkswagen is a reliable electric vehicle brand with an extensive electric car portfolio. The company is stated to have sold more than 500,000 all-electric vehicles worldwide. To date, the e-up! has contributed to over 80,000 sales around the world.
With its success dating back to when the vehicle first launched in 2014, Volkswagen has confidence in the convenience and continued success of the newly revised e-up! Relaunch. Now available to order, the updated model is currently priced at 26,895 euros (in Germany).