Citroen AMI EV due to launch in June 2022

Citroen AMI EV due to launch in June 2022 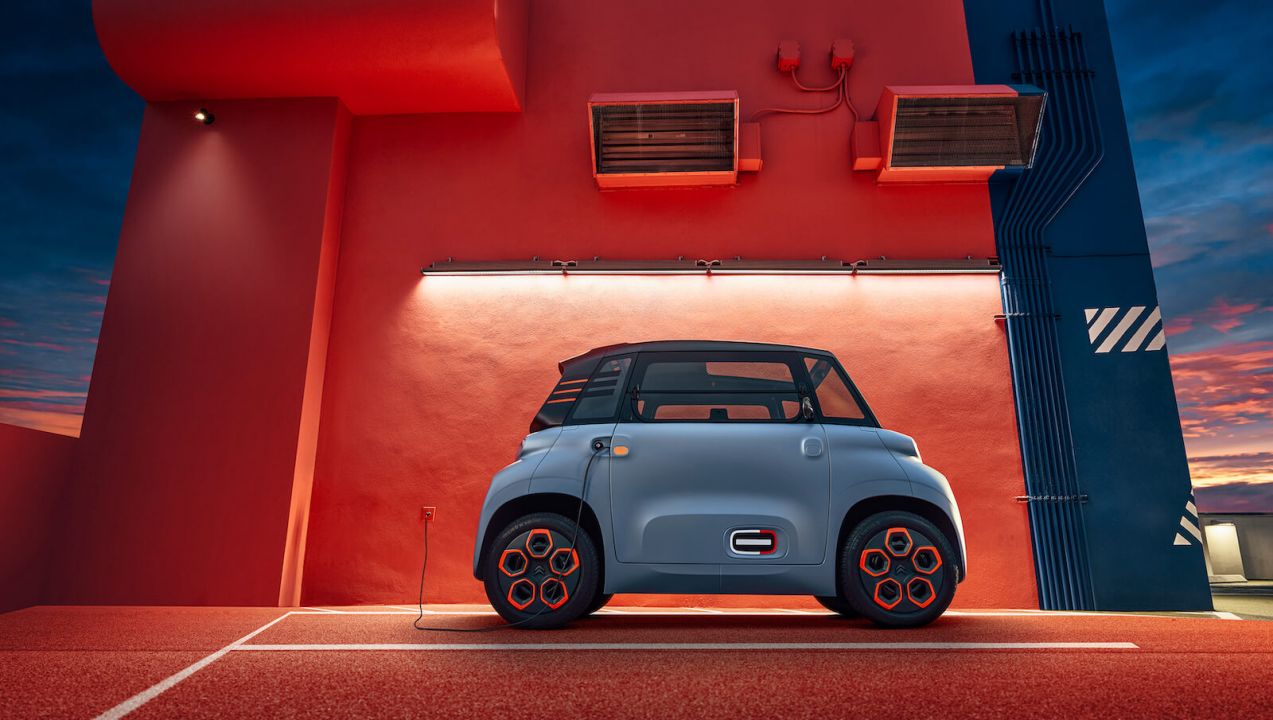 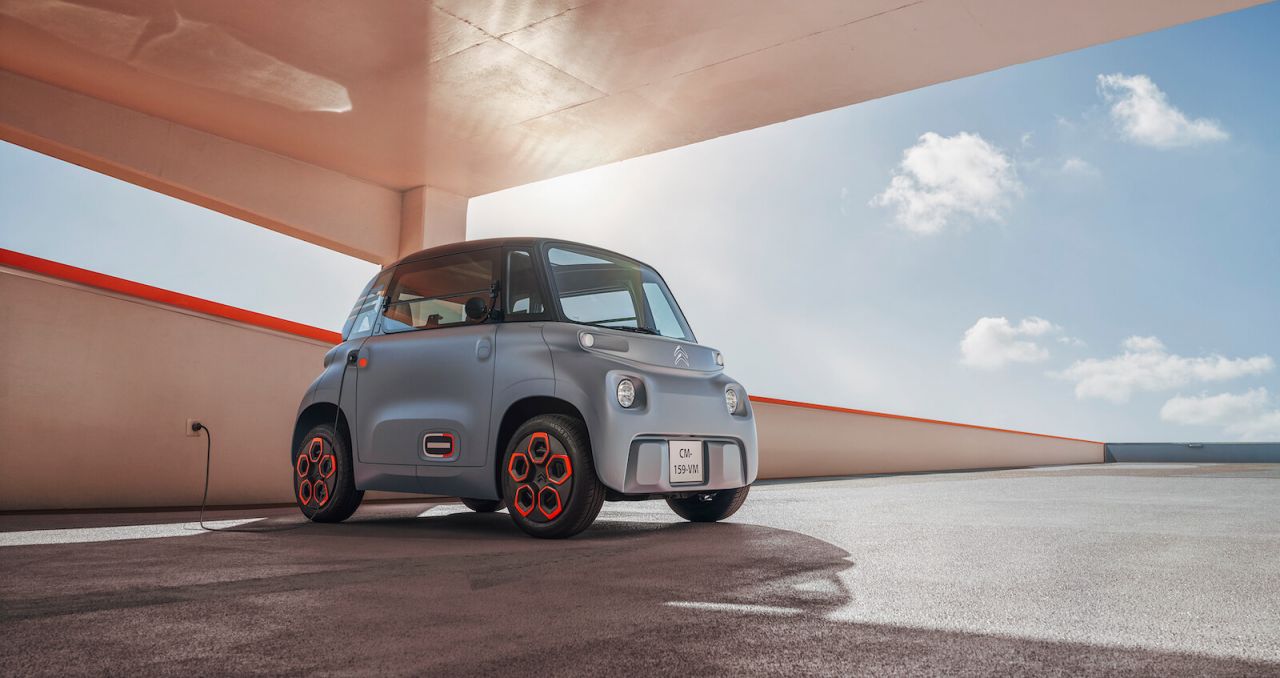 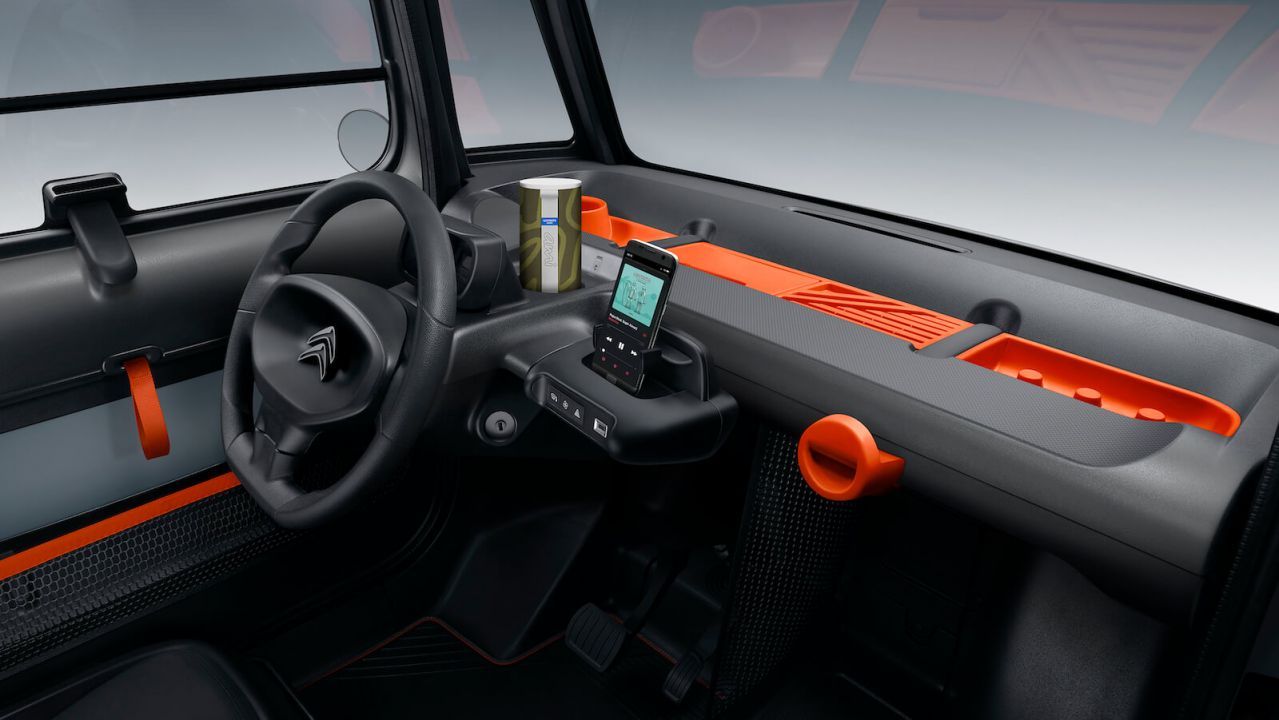 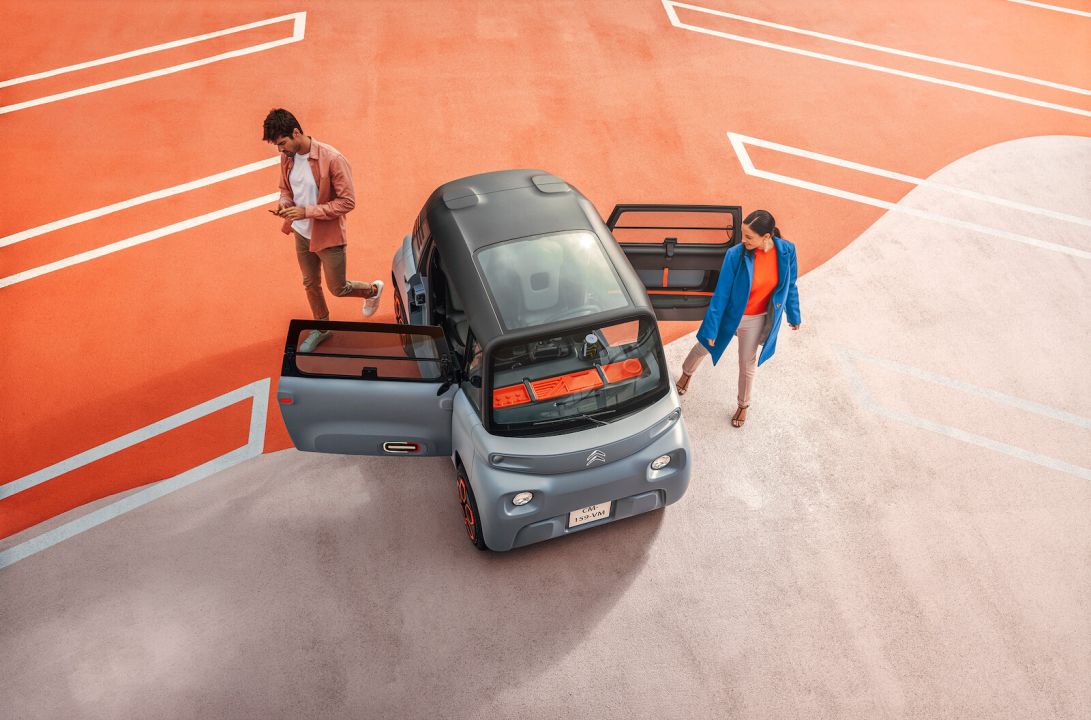 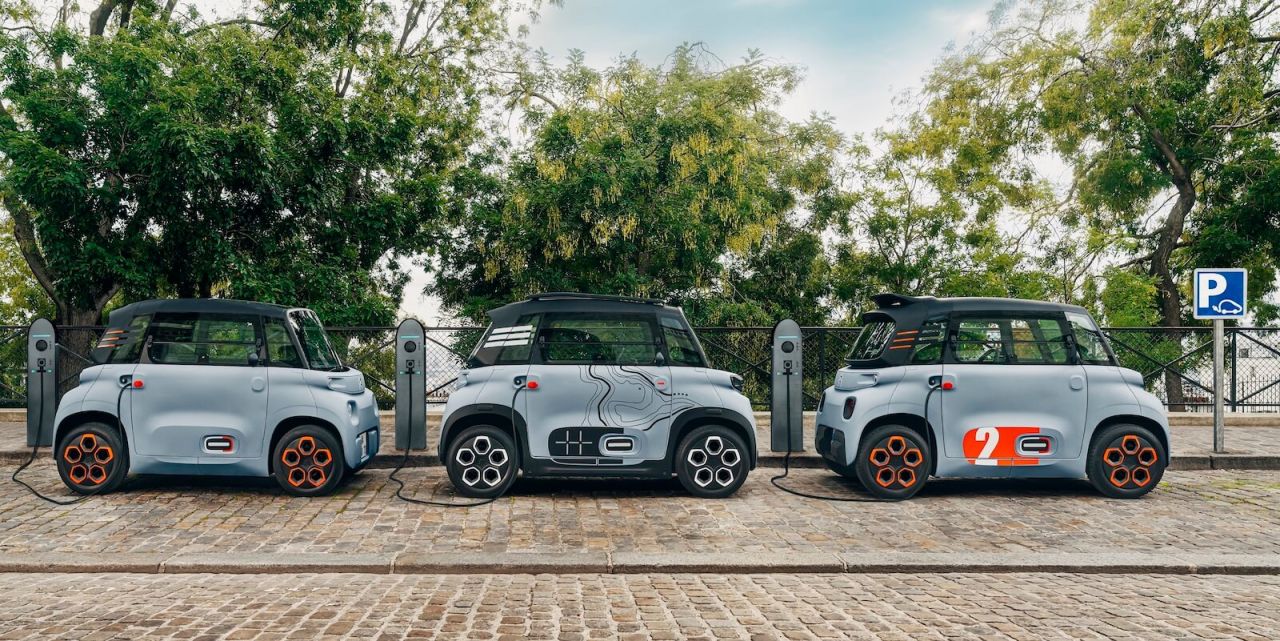 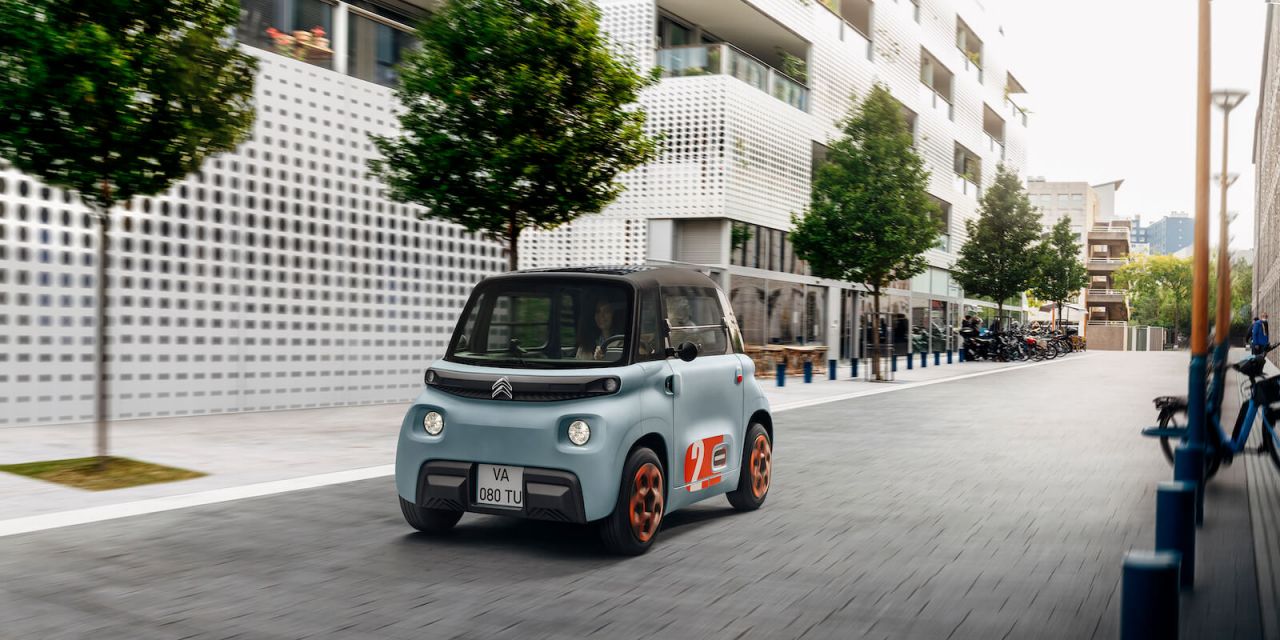 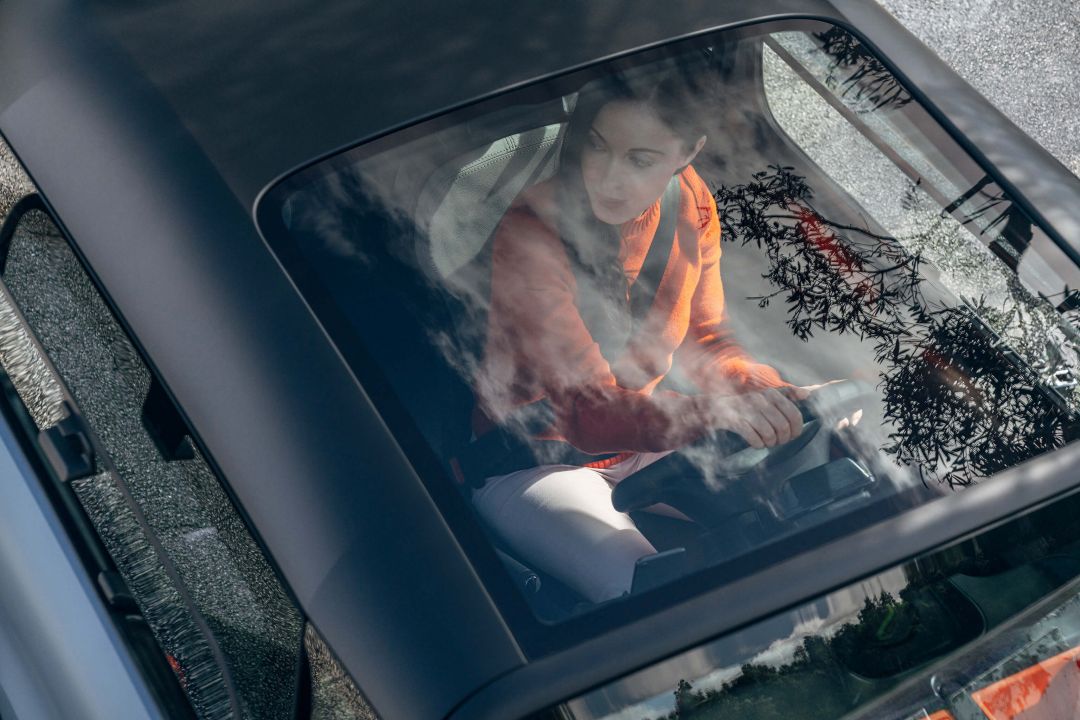 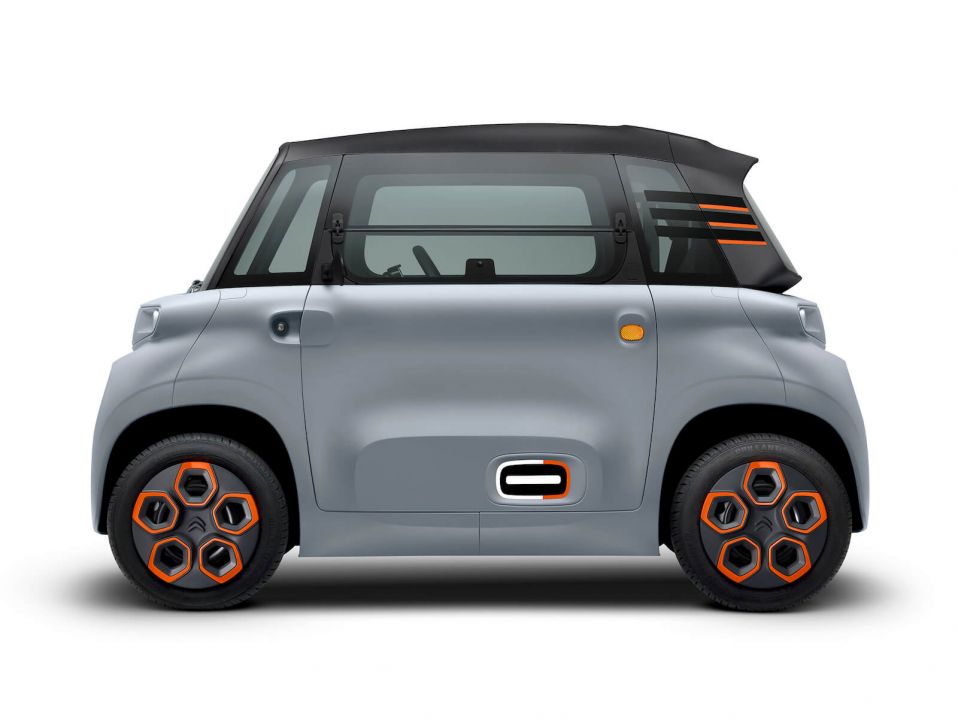 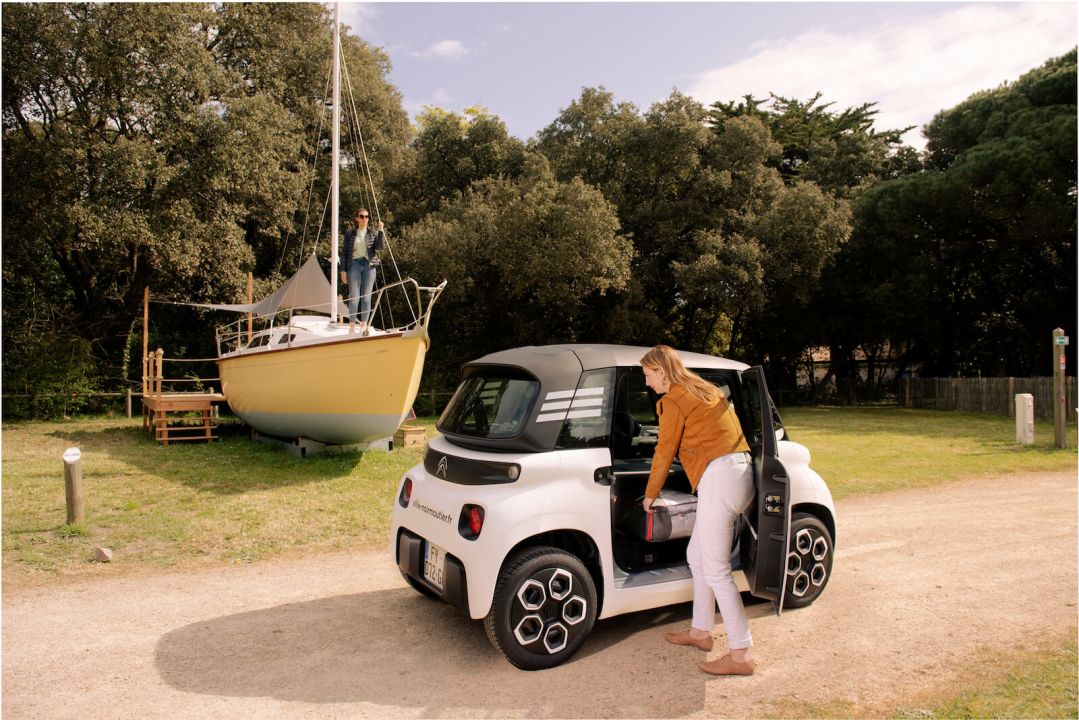 First things first, if an individual glances at the image of the Citroën AMI, the impression would be that it's a car, right? Wrong. Though having the characteristics of a car - four wheels, two seats, two doors, a motor and a steering wheel, the Citröen AMI is indeed a quadricycle. It’s placed in the category of a minor, lightweight vehicle; and due to customer demand from the UK public, the new vehicle is expected to make its debut in June 2022.

Citröen AMI is coming to the UK

Since its launch in 2020 across European countries, the next plan of action has been Citroën AMI’s launch in the UK; over 10,000 UK customers have already registered their interest in the urban EV.

As a left-hand drive, the AMI will not be converted to a right-hand-drive for UK use.  Eurig Druce, Citroën UK Managing Director, noted that the left-hand-drive wouldn't represent an obstacle if launched in the UK. Druce said, “it sounds like a big deal, but, of course, due to the size of the car, the difference between having the steering wheel on the left or the right is probably only seven or eight inches- not a huge disadvantage.” He also stated that the likelihood of Citroën AMI arriving in the UK was 75% in October 2021, but since then it went up to 90% of being launched.

The AMI is noticeably a small Electric Vehicle (EV). It measures 2.41m in length, with a width of 1.39m. Without its batteries, the quadricycle weighs in at 425kg and with its 5.5kWh battery, which will be stored on the floor department of the EV, it will weigh in at 485kg.

With a maximum speed of 28mph and a range of 43 miles, the AMI’s launch in the UK will be categorised as a ‘category 6’ quadricycle, which means it will be subject to a different homologation and MOT rules in comparison to a standard car because of its lightweight build and weaker battery.

From an exterior perspective, a push-button opens the doors of the quadricycle from the outside, in opposition to a regular UK car that operates as a “pull” handle to open a vehicle door. A standard sunroof and a glass area are said to occupy half of the interior surface. Aside from the steel frame to which the body of the EV is bonded, anything that isn’t glass is finished in hard plastic.

The Citroën AMI is currently offered in Europe in 3 usage models: outright buy, car-sharing and long-term rentals. As an outright buy, The AMI has a cost of €6000 (currently £5054). Through the car-sharing scheme ‘Free2move’ - a global mobility Hub that offers a range of services to satisfy its customers' travels - subscribers can drive the Citroën AMI for 26 cents per minute (22p per minute). For long-term rentals of the EV, a deposit of €2644 (£2227) is required, along with monthly payments of €19.99 (£17).

UK pricing at the moment remains unconfirmed, but Druce indicated that it will match the retail price in the European market, suggesting an outright cost of £6000.