The premium two-wheeler is priced at £1,669, and delivers a claimed range of 30 miles 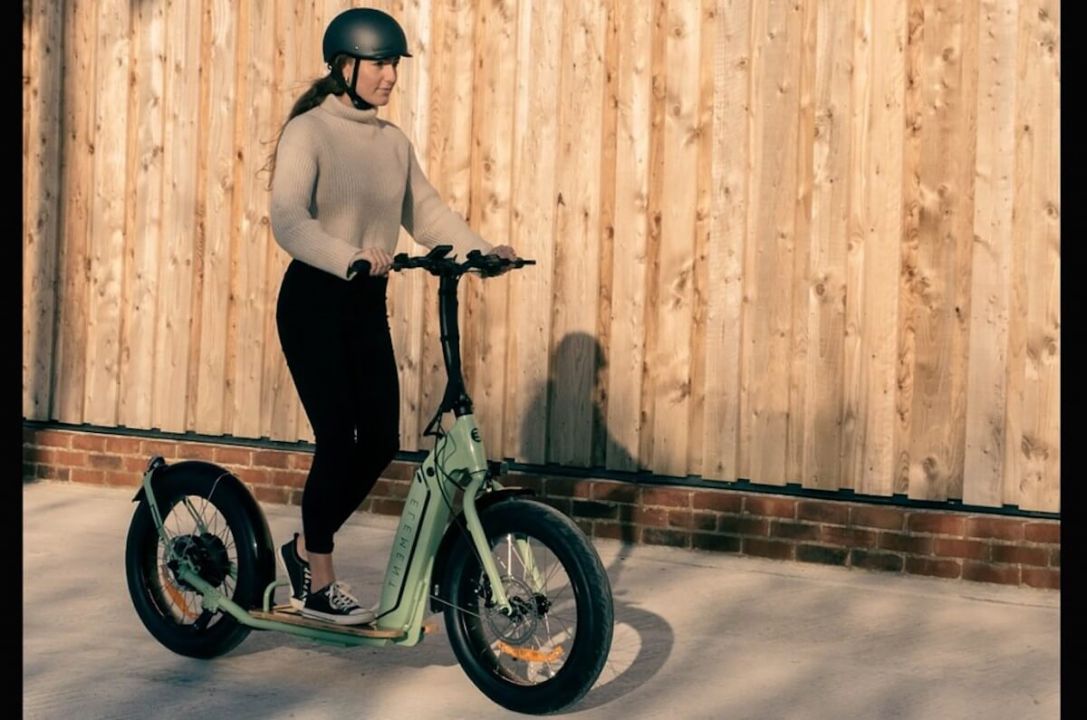 A new British-designed premium e-scooter dubbed the Element Bondi has been revealed, and comes equipped with large wheels designed to improve ride comfort and safety.

Developed in collaboration with engineers and e-mobility retailer Ride + Glide, the Bondi is poised to take on other high-end e-bike rivals, such as the Pure Advance and the Lavoie Series 1.

It is worth noting that it remains illegal to ride on privately owned e-scooters in the UK, though this is expected to be changed with upcoming legislation.

While there is no confirmation on when this might be, the company says the scooter has been designed to meet regulations for when the law does eventually change.

What sets the Bonti apart from most other e-scooters is its 20x3 inch pneumatic tyres, which the firm says are able to provide a smoother, safer ride.

It is powered by a rear-mounted motor which can deliver a claimed top speed of 22 mph. The battery is removable and lockable, and following a seven hour charge, is said to provide a range of 30 miles.

The Bondi is offered in four colours and is priced at £1,669 with a two-year warranty on the frame, while a one-year warranty is also provided for its other components.