Let's have a look at Volkswagen’s ID Buzz, a new reality in the age of electric mobility. 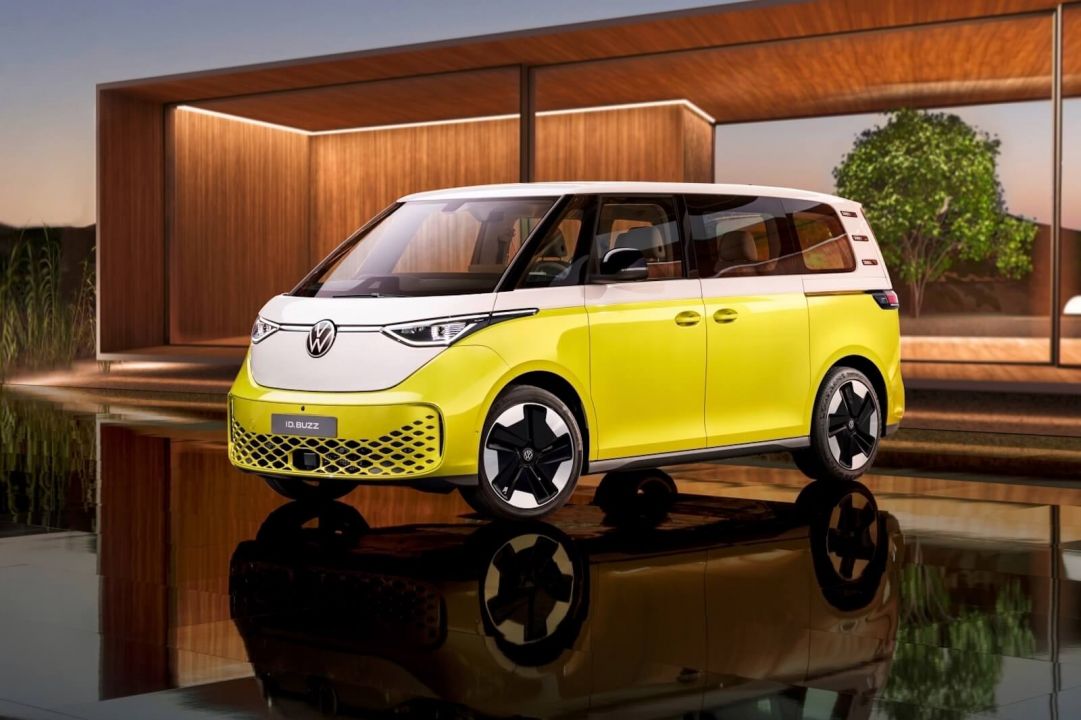 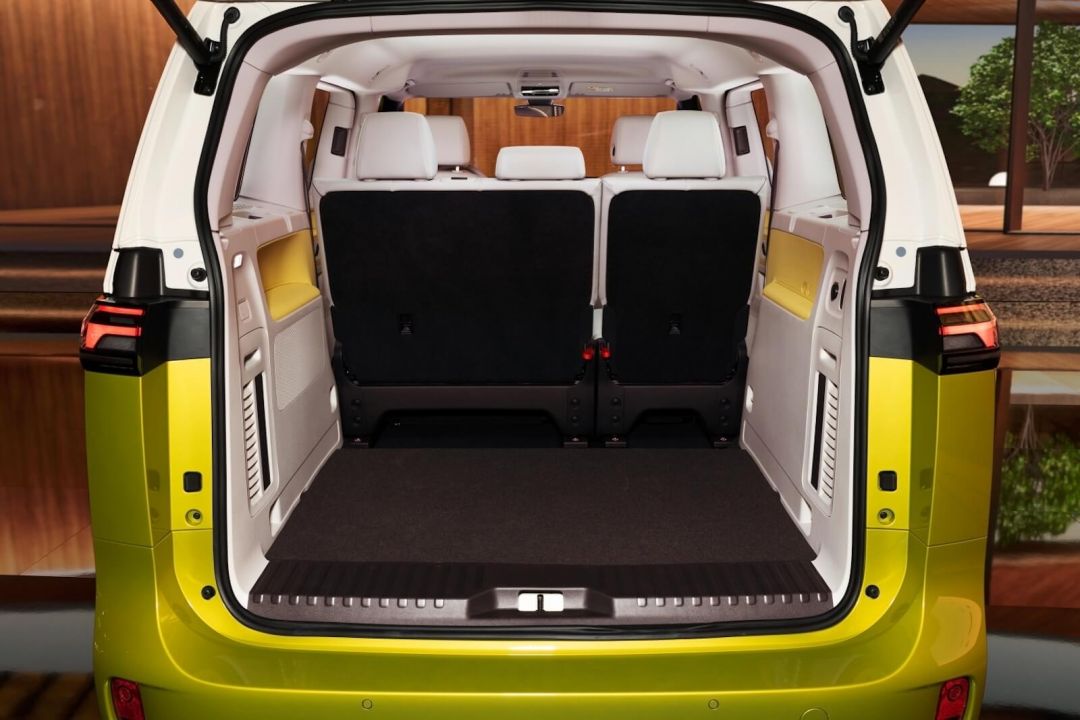 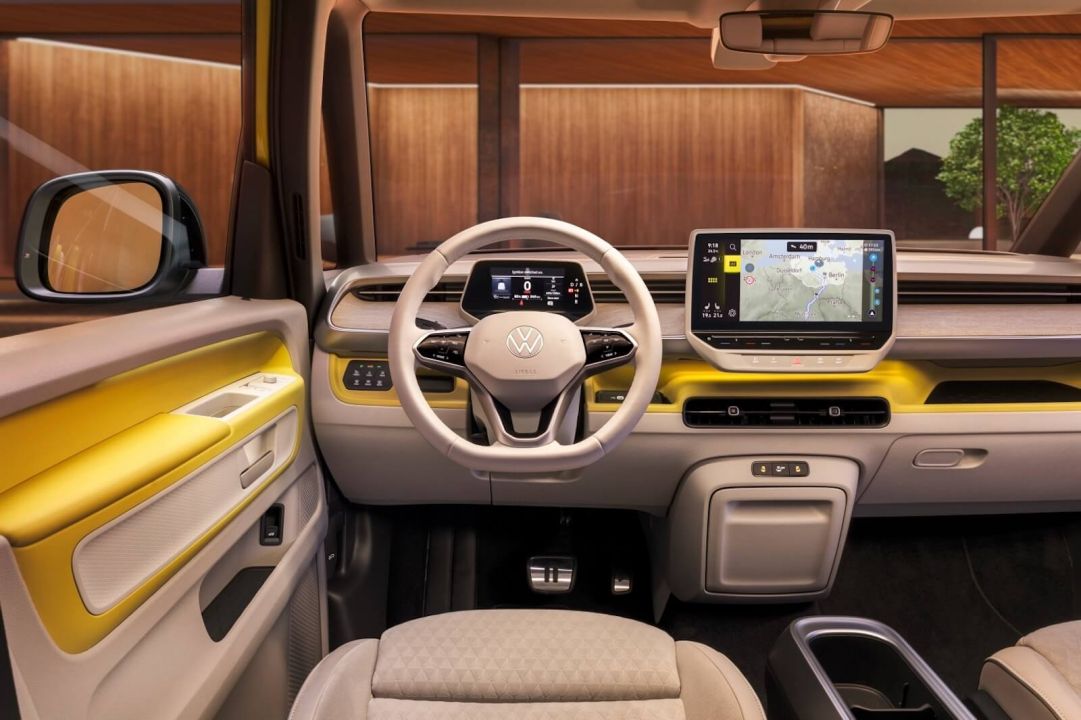 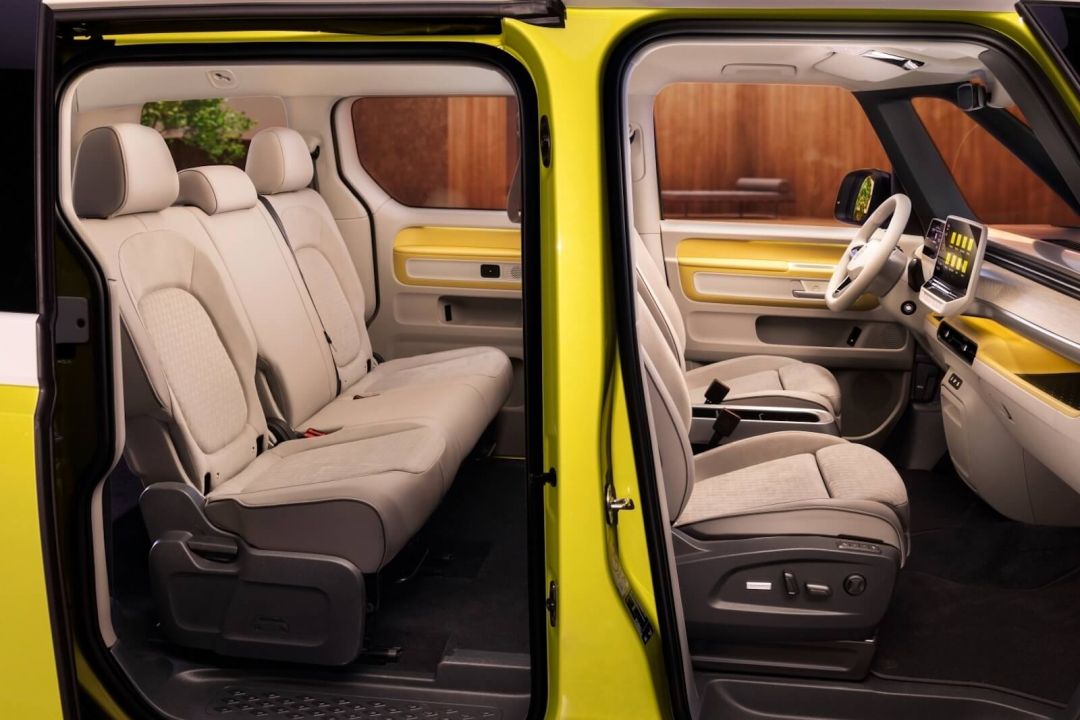 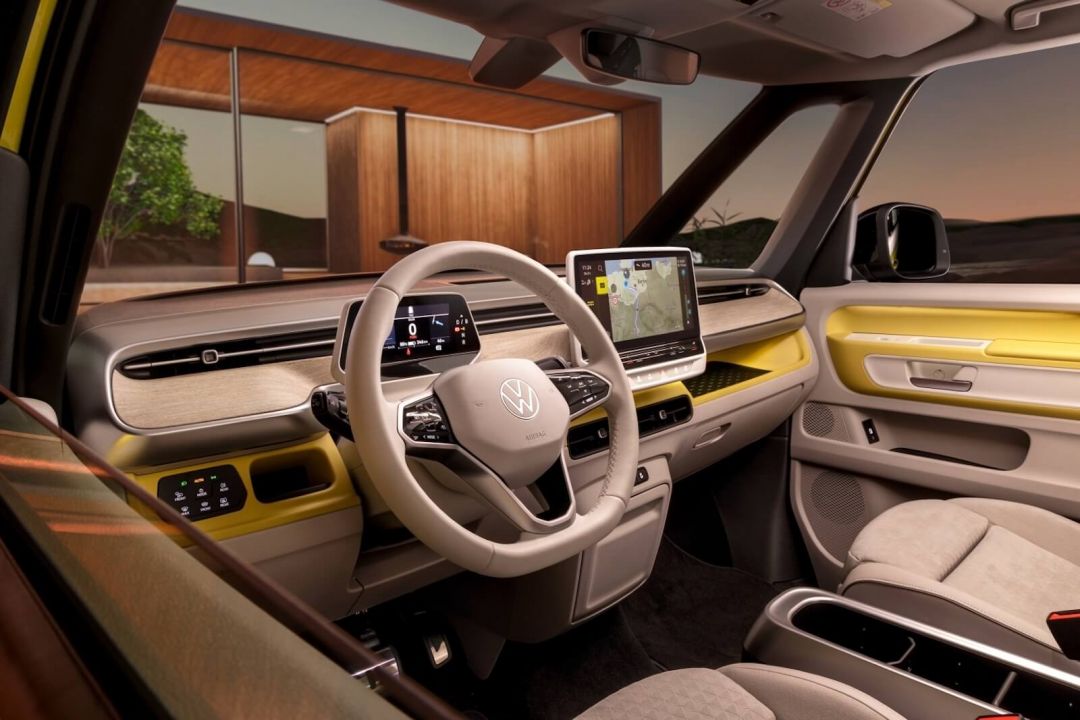 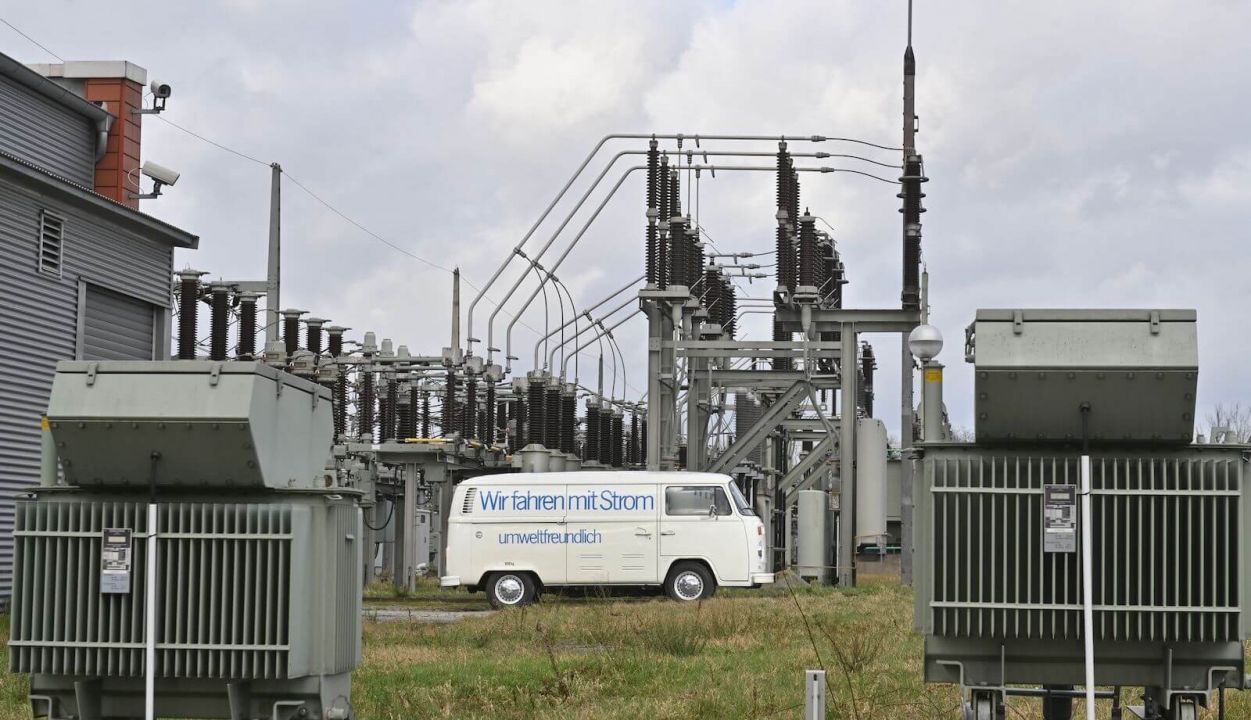 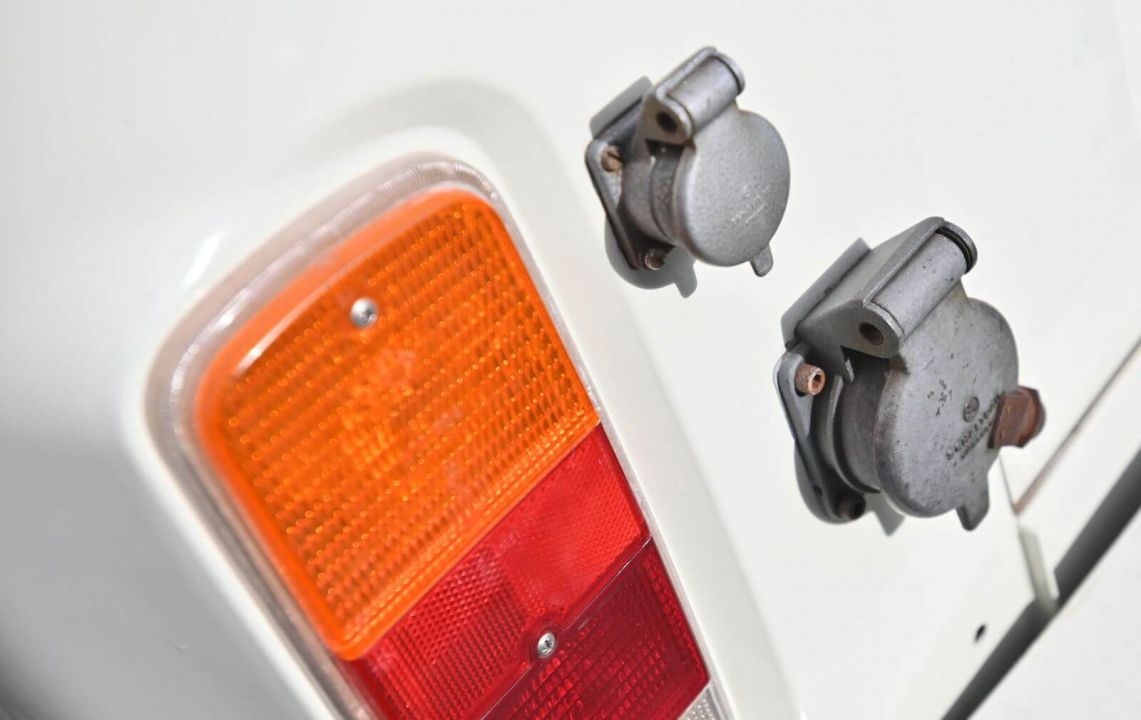 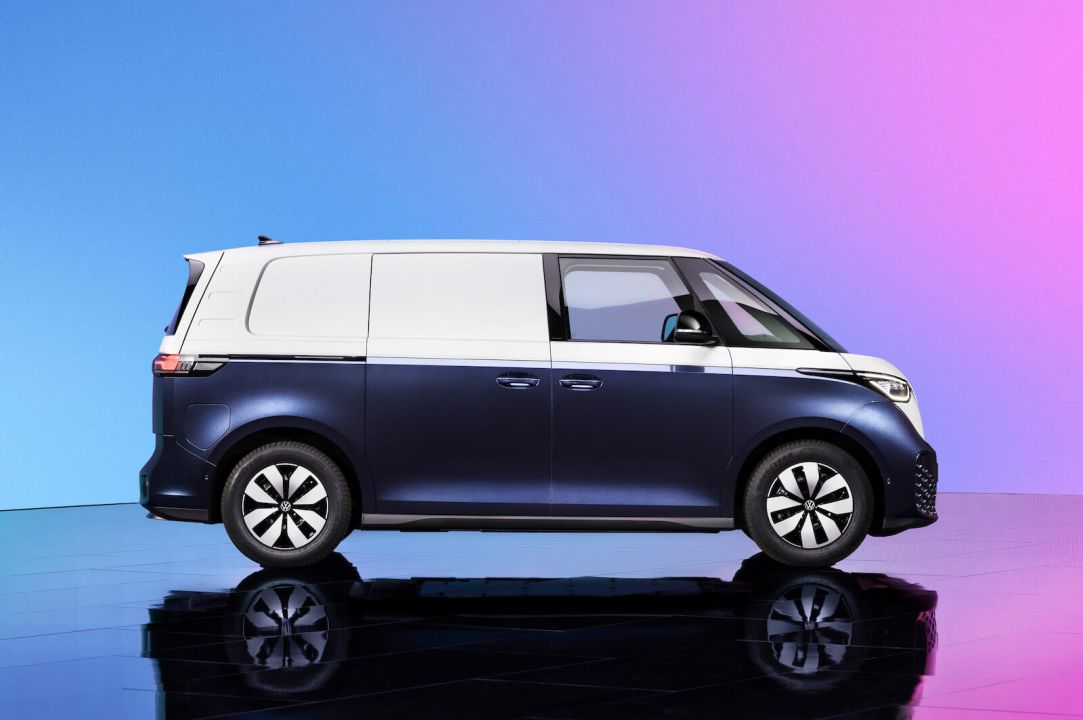 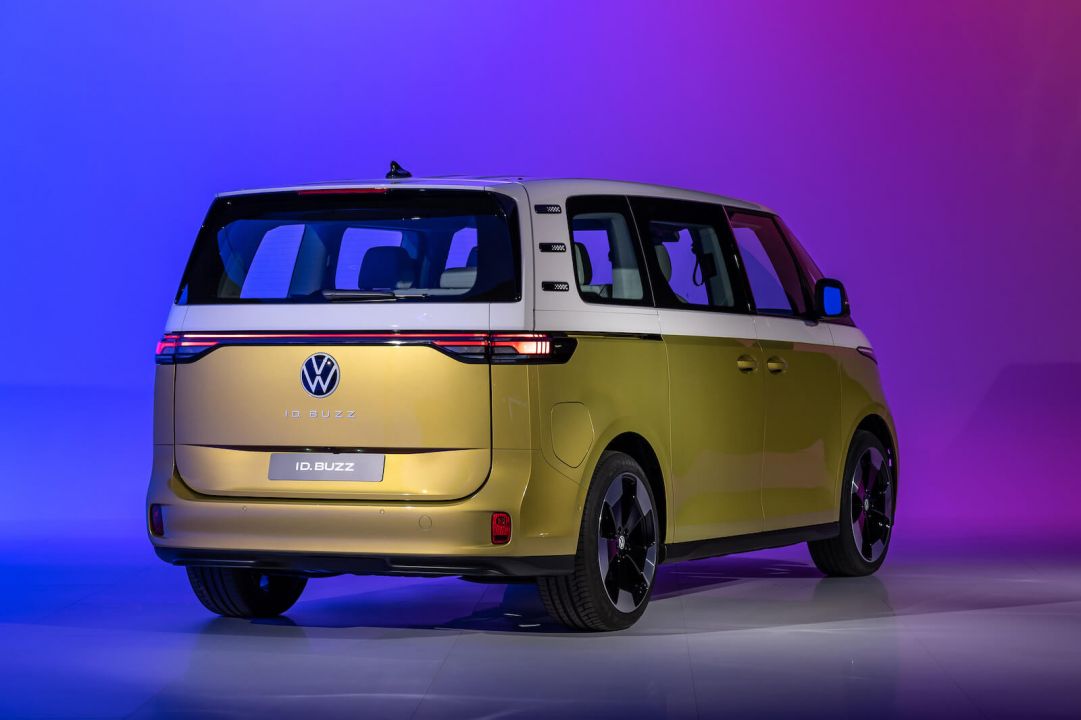 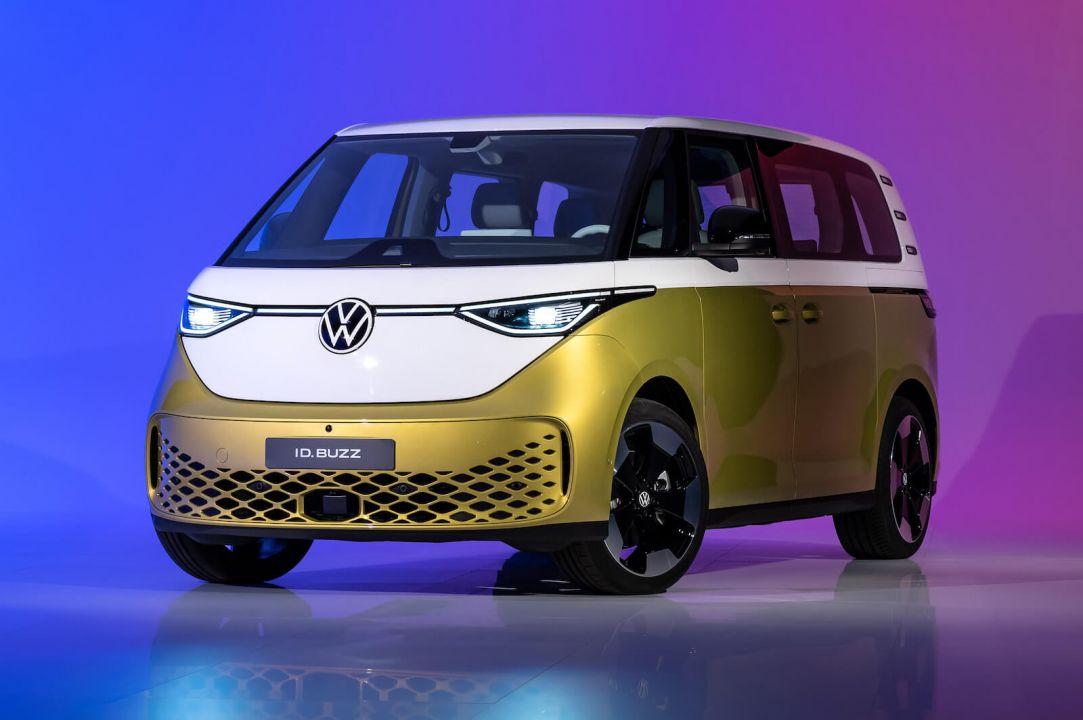 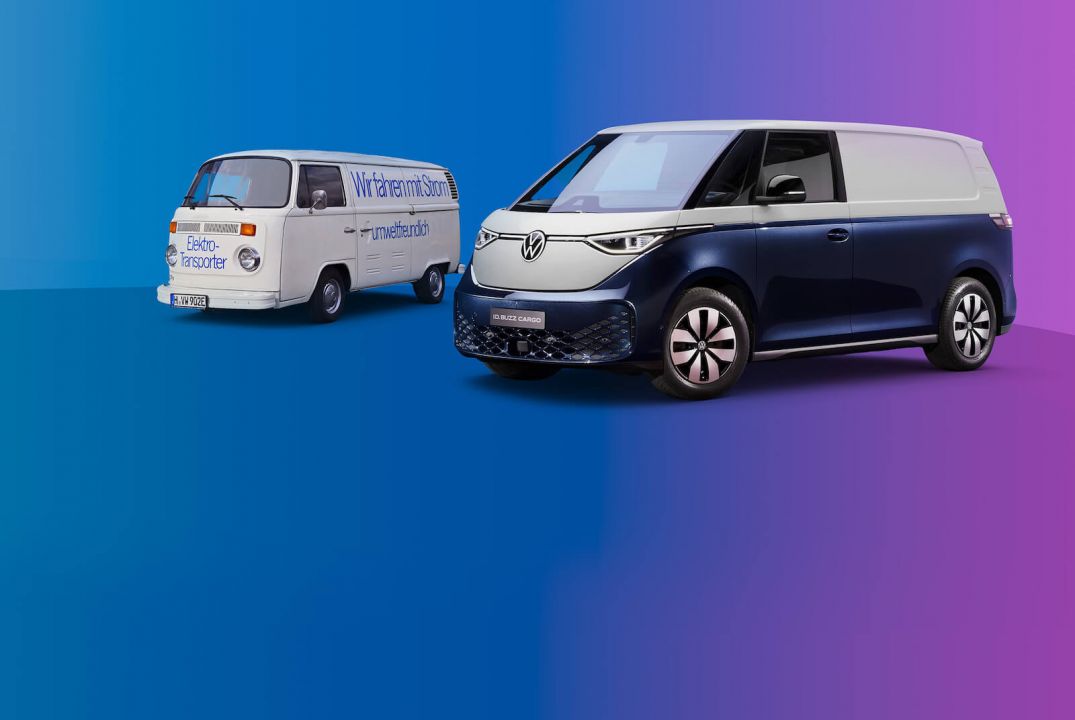 Making its debut on April 22, 2022, Volkswagen (VW) announced the release of the VW ID Buzz that is inspired by the iconic 1972 Electric T2 Bulli.

Picture this; it's 1970, and Adolf Kalberah, Head of the Future Research Department at VW, has just designed the foundations for an all-electric ID Buzz, and the T2 Bulli is released as the first electric prototype. Fast forward 50 years, and the all-electric ID Buzz becomes a reality in the age of electric mobility.

Inspiration comes from the 1960s campervan

The ID Buzz design was inspired by the 60s back when VW was reigning as a leading motor vehicle. The iconic 60s campervan was very loved by families and travellers back in the 1960s, and now the updated all-electric version can be loved by our ethically-conscious families and travellers today - in the 2020s. The front of the electric ID Buzz also includes the oversized VW logo to match the 'camper vans' original design concept.

The vehicle has a battery capacity of 77 kWh and weighing just 500kg, making it pretty light for a minivan and just one example of the change between the concept from the 1972 release of the T2 Bulli and the ID Buzz of today. The 1972 electric T2 Bulli closely followed the design of the conventional T2; some factors hindered the success of the campervan, - including difficulties such as the installation of the electric battery in the underbody of the vehicle. In contrast, the ID Buzz features a different architecture, making it possible to install the electric battery flat in a "sandwich floor" compartment, resulting in more room in the EV's interior. With no motor at the front adjacent to standard vehicles, the flat front style makes it easier to navigate the electric minibus through tight streets.

Changes over the last 50 years

There are differences between the 1972 Bulli and today's ID Buzz. Due to the way the manufacturer has changed their vehicle components during the past 50 years, past consumers would be opposed to the idea that VW could install software in a vehicle that allows it to park itself or speak to it through voice control.

In addition, the vehicle features new technology that prevents the windows from steaming up and the ability to communicate directly with the T2 Bulli - for example, requesting it to calculate a route for the user - including the stops needed for recharging. Evidently, much time has passed between the 50 years that the T2 Bulli was released and the VW ID Buzz, resulting in what is claimed to be innovative features, on the upcoming automobile, that keeps up with the innovative trends of our time.

Ralf Brandstätter, the chairman of the board of management of Volkswagen Passenger Cars, says: "The ID Buzz is a genuine icon for the electric era. In the 1950s, the Volkswagen Bulli stood for a new feeling of automotive freedom, independence and great emotion. The ID Buzz picks up on this lifestyle and transfers it into our time – emission-free, sustainable, fully networked and now ready for the next big chapter: autonomous driving."