It will initially arrive in showrooms as a diesel, though electric models are planned later this year 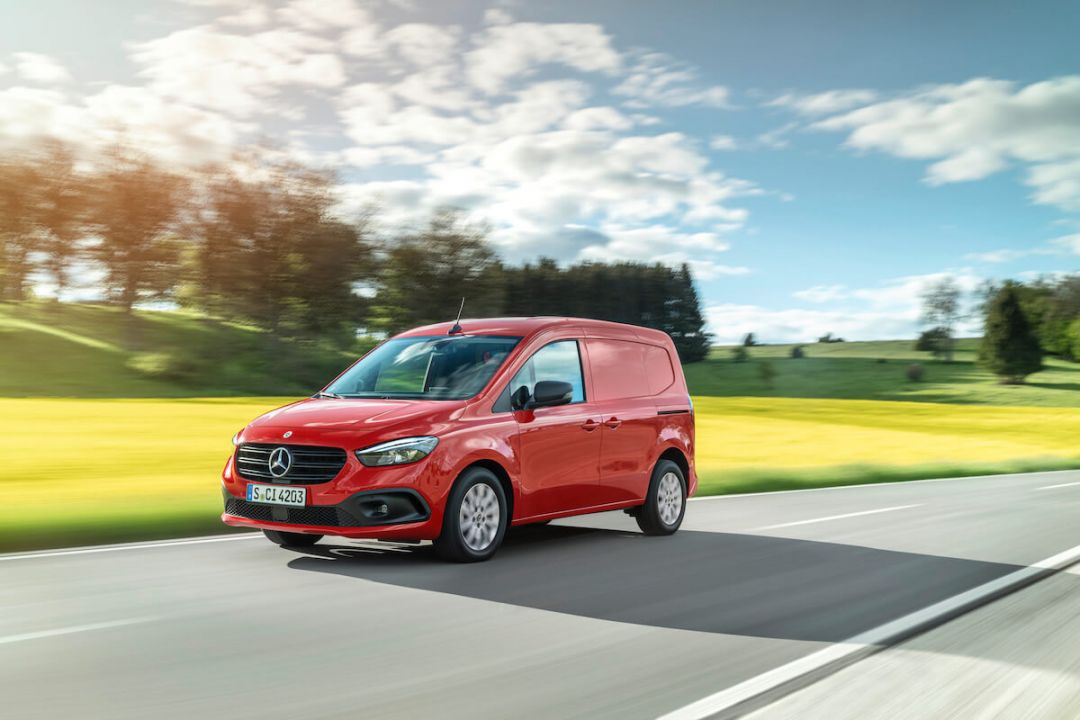 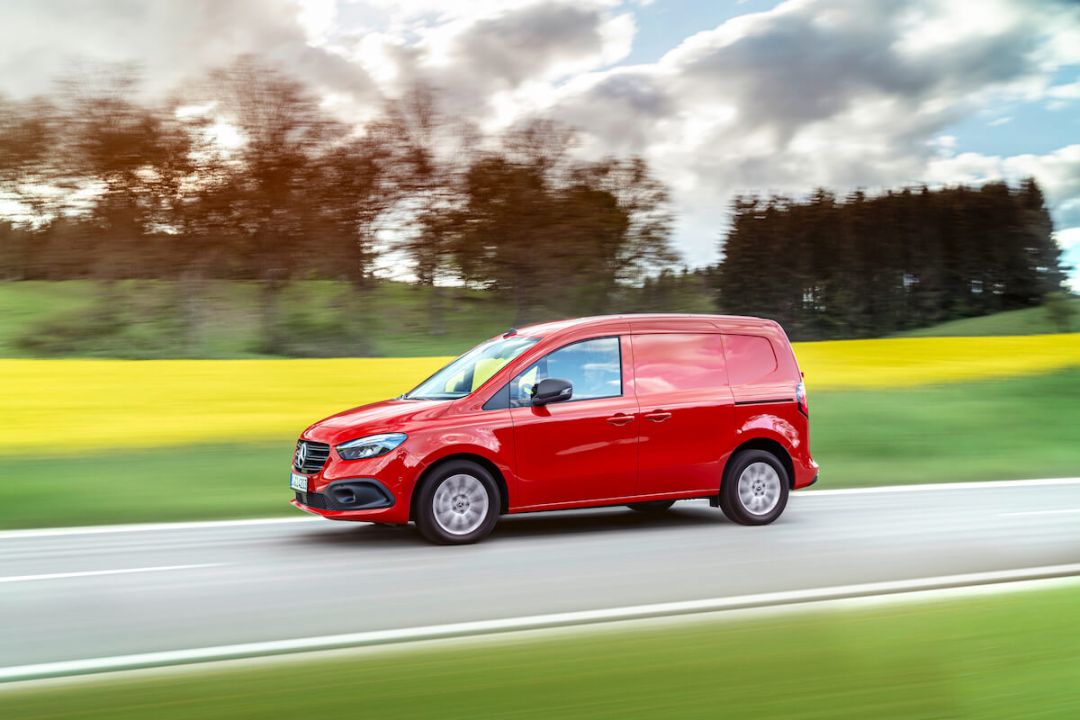 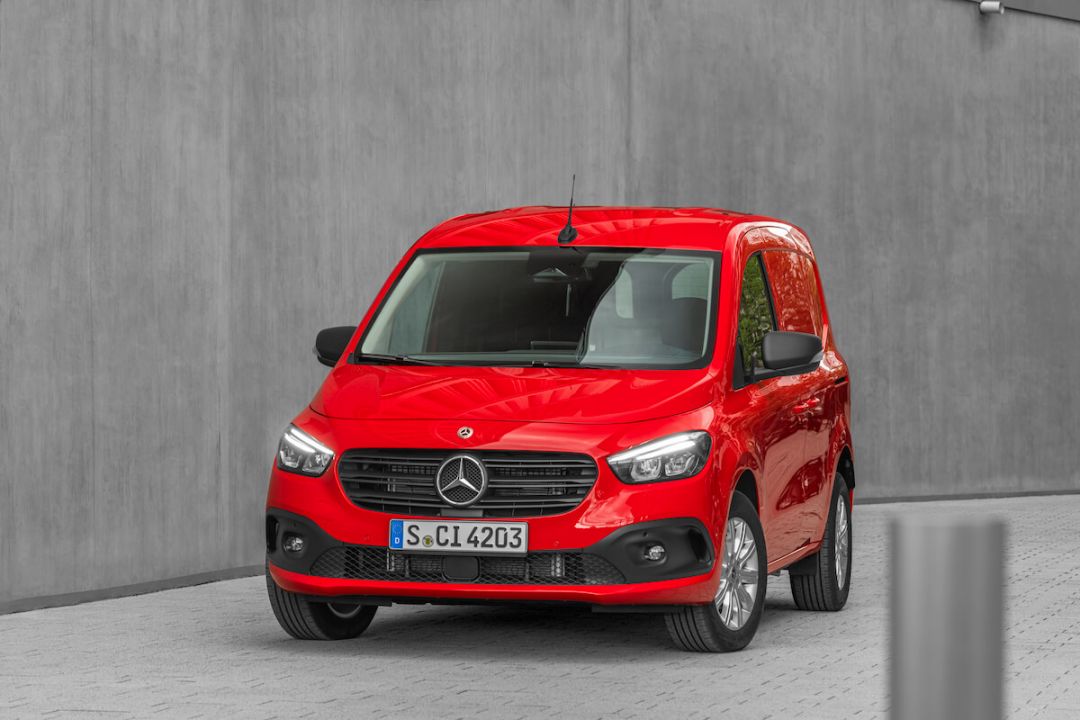 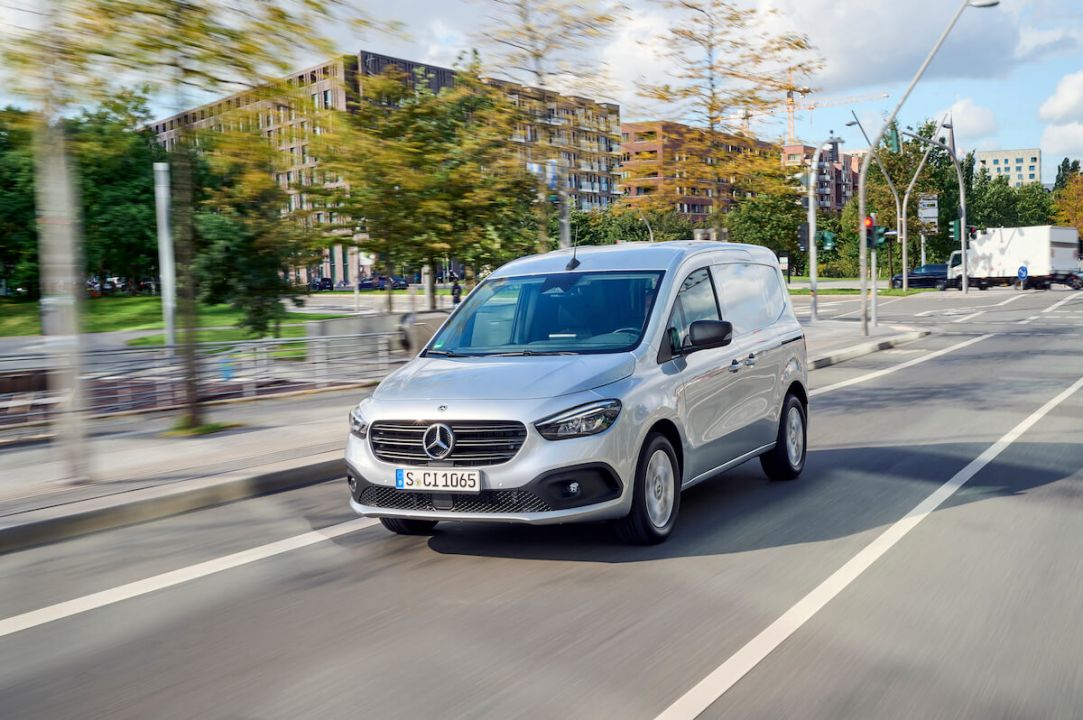 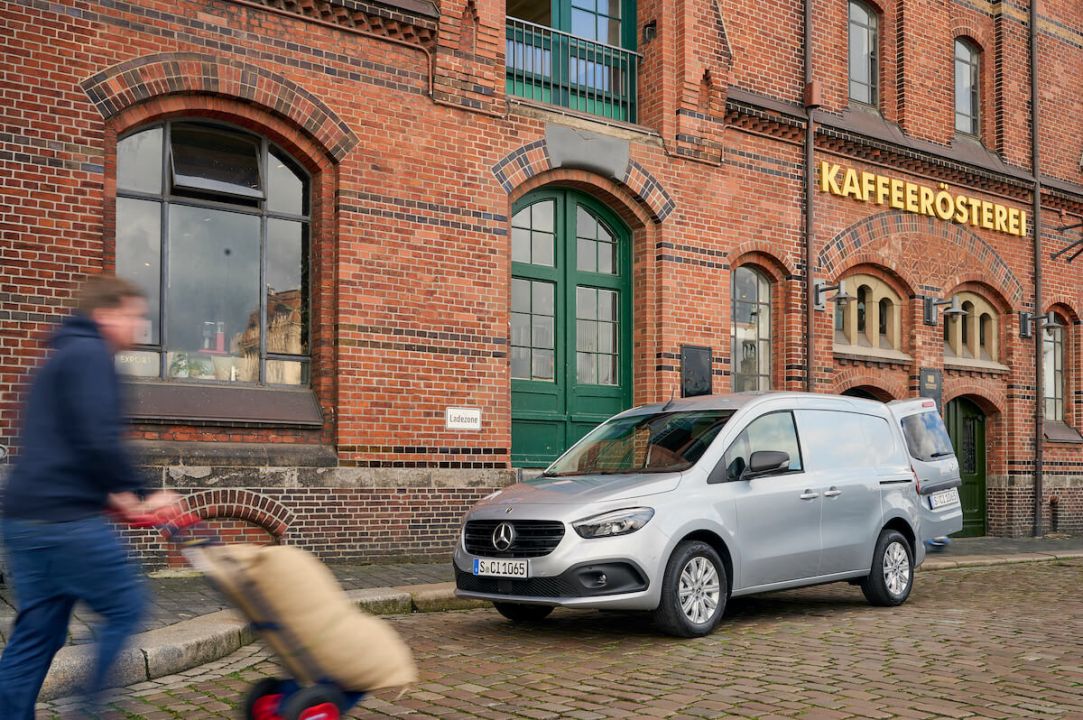 Mercedes-Benz has announced pricing and specification details for its new Citan panel van. The compact L1 model is set to arrive in February, while the the L2 variant, as well as the crew van and electric models are planned to follow in 2023.

The Citan will be powered by a 1.5-litre diesel engine, which generates 94 bhp and 260 Nm of torque, while transmission options include a six-speed manual or a seven-speed auto.

Further details on the electric version remain under wraps for the time being.

When it arrives in showrooms, the Citan will come in a choice of two trim levels: Progressive and Premium.

On both trim levels, interior equipment includes a seven-inch touch screen with the firm’s ‘Hey Mercedes’ voice assistant as well as support for Apple CarPlay and Android Auto.

It rides on 16-inch wheels, while heat-insulated windows are fitted throughout the vehicle.

In L1 form, The Citan has a load length of 1,806mm and a payload capability of 666kg, while PREMIUM vehicles can support a 666kg payload.

The Citan also comes equipped with a host of standard safety features, including Active Brake Assist with pedestrian recognition technology, Attention Assist, which detects drowsiness in the driver, Hill-Start Assist, and a speed limiter.

Additionally, there are six airbags, a reversing camera and a call button for emergency breakdown assistance.