What is torque, and why do electric cars produce so much of it?

What is torque, and why do electric cars produce so much of it?

Its meaning is still unknown to many, despite playing such a significant role in the way a car works 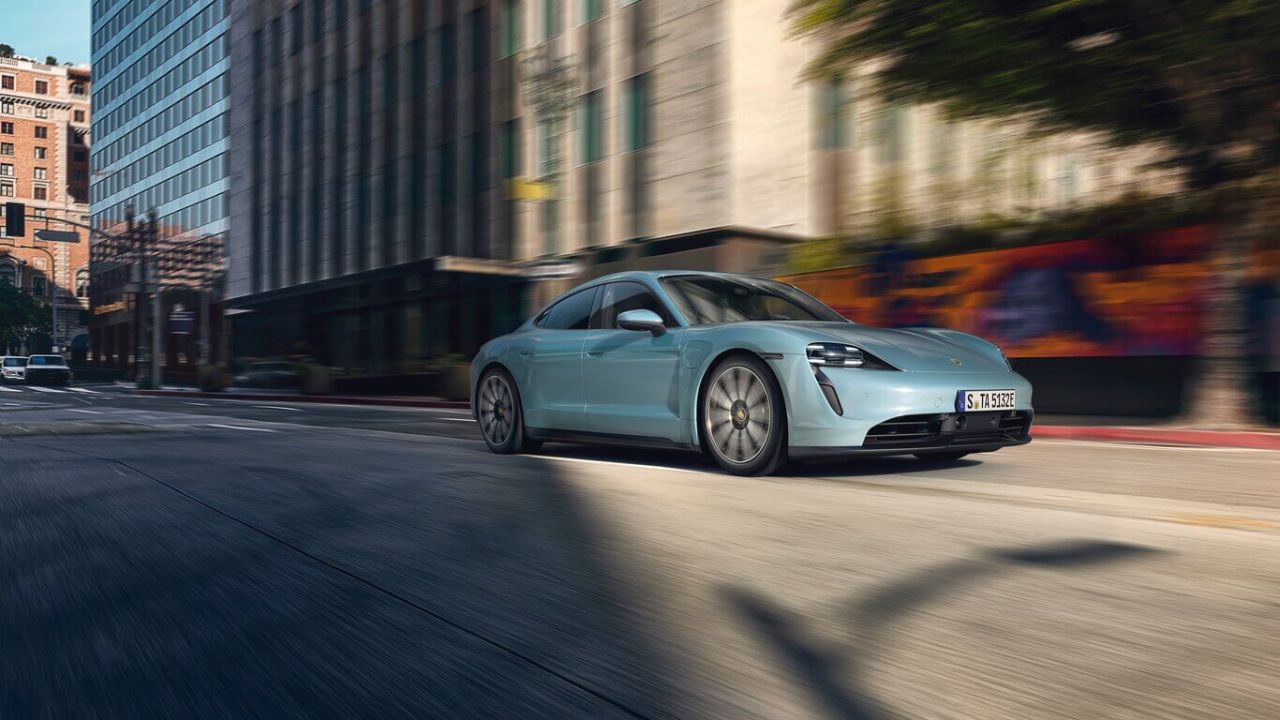 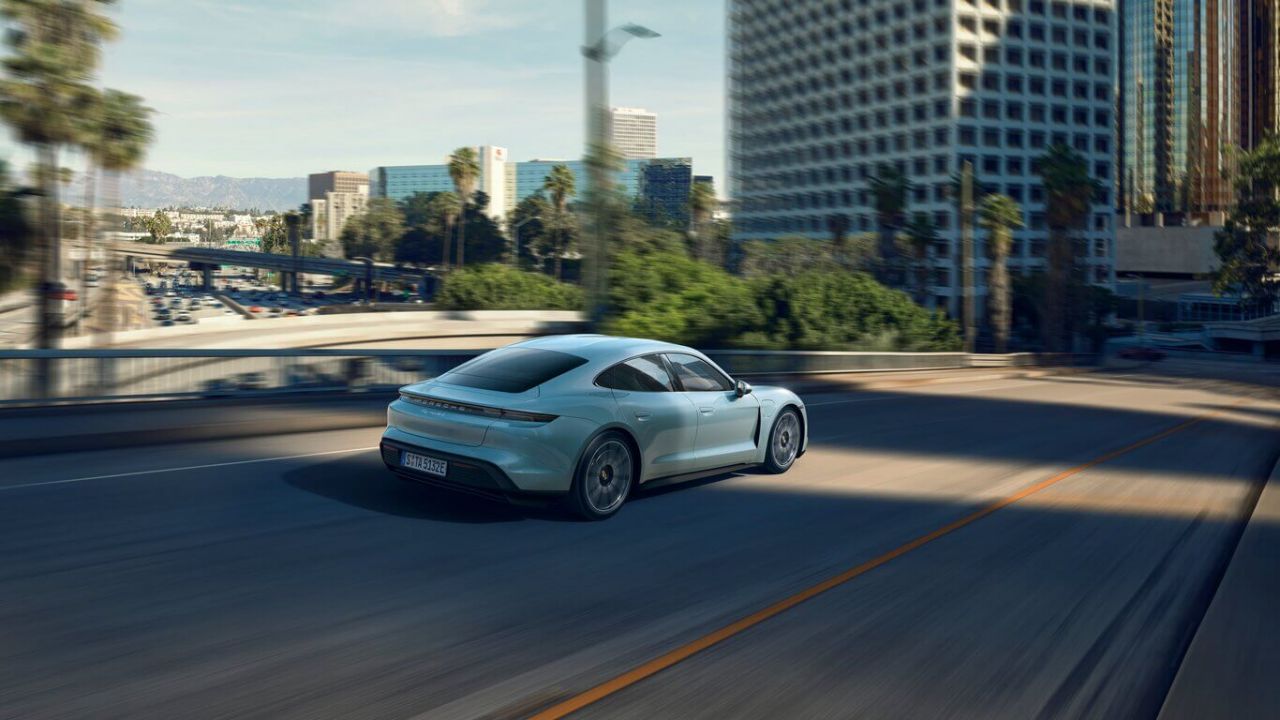 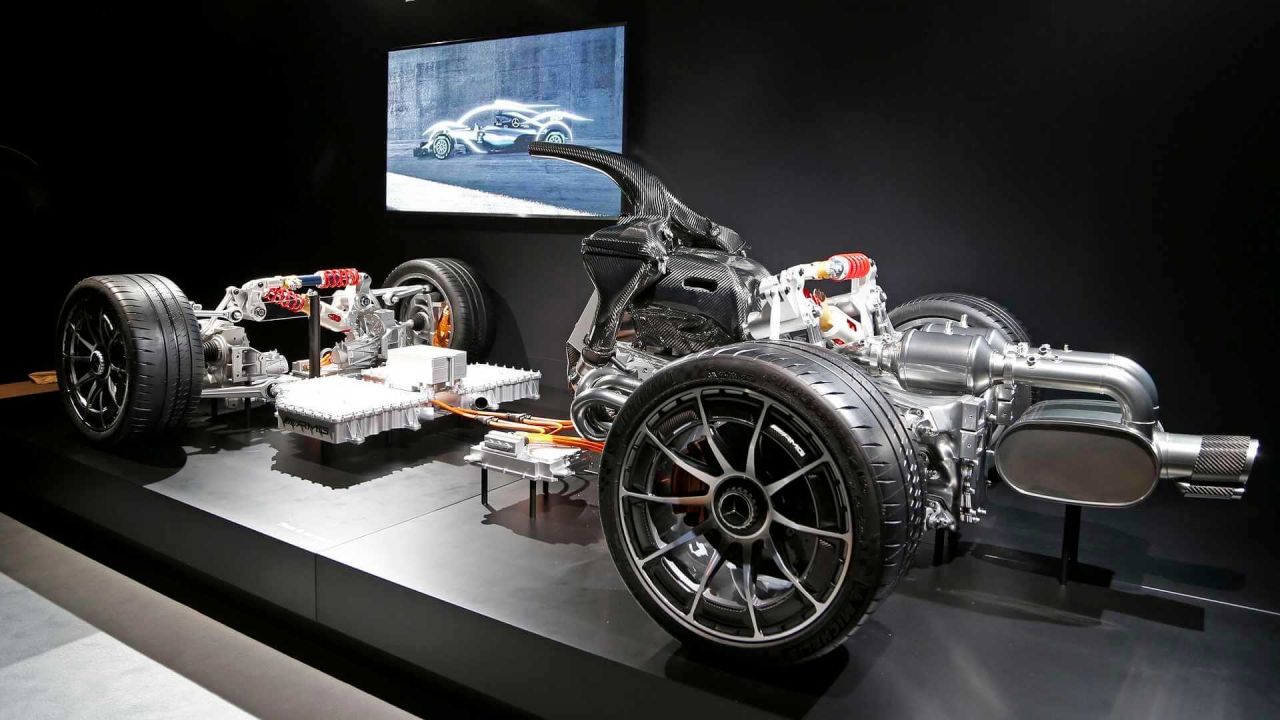 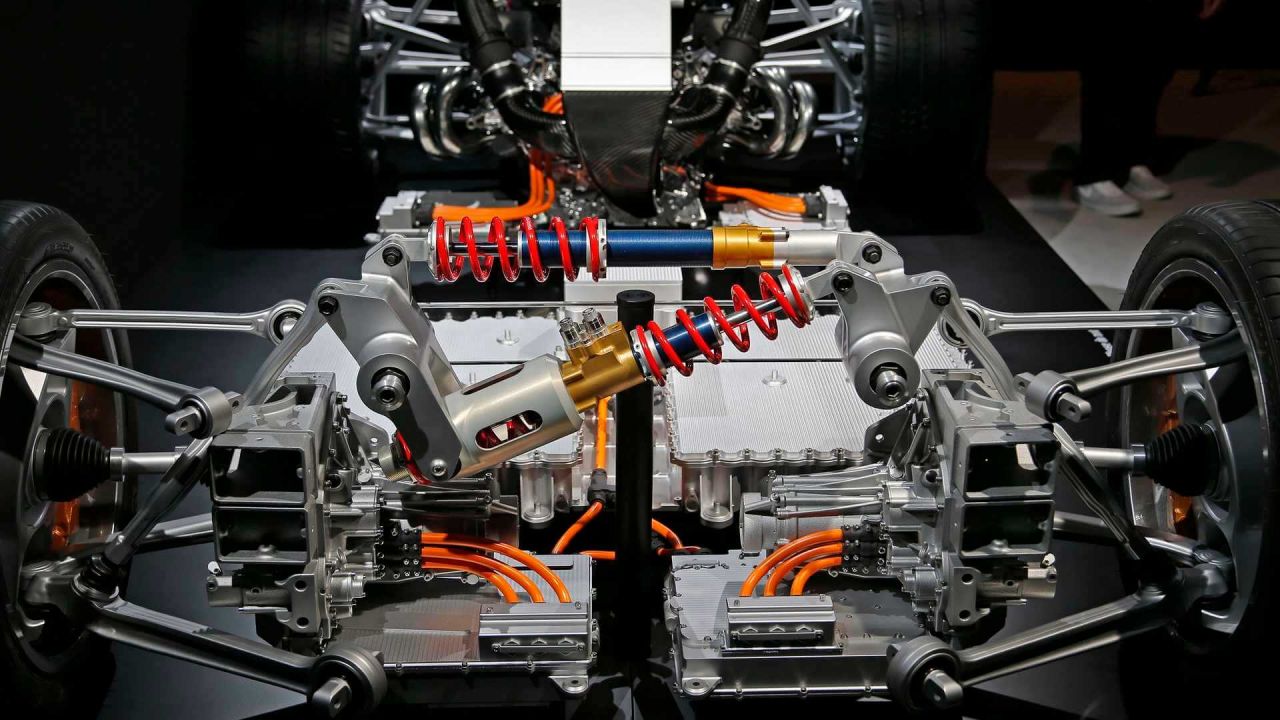 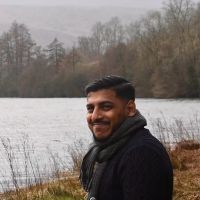 When you’re scrolling through a car review or watching a road test, you’ll often hear the word ‘torque’ being used as a metric for comparison between cars, alongside statistics like horsepower or weight.

A key goal in achieving vehicle efficiency for manufacturers is to engineer their cars so they can provide high torque at low speeds: but what exactly is it, and why is it so important to your day-to-day driving? Here’s Karfu’s breakdown.

What does torque mean?

Simply put, torque is the physical measurement of the rotational force or ‘turning power’ that causes something to rotate about its axis. Where cars are concerned, this usually refers to the internal combustion engine (ICE), or electric motor(s), and is calculated in newton-metres (Nm) or pound feet (lb-ft). It’s often associated with terms like ‘pulling power’.

Torque is not to be confused with brake horsepower (bhp), because the former effectively measures a car’s ability to turn its flywheel without compromising on the performance, while the latter explores the acceleration and speed capabilities of a car. A common example used to explain torque is operating a metal wrench to tighten a wheel nut: the more pressure (torque) applied, the more the wheel nut (engine) turns, producing power/drive in the process.

Why is torque important?

Torque is pivotal (excuse the pun) for a number of reasons.

Having large amounts of torque can make it easier for a vehicle to climb up steep ascents - like when you’re driving off-road, or along a mountain pass - since the increased rotation force means the engine is operating with less compromise to the rest of the mechanical components, thus allowing it to continue to run smoothly. This also makes it easier to carry heavier cargo loads without causing too much stress on the drivetrain.

Another benefit of increased torque figures is that you can expect a softer driving experience. This is especially true if your car has good low-end torque, which means the amount of torque available at lower rpm (revolutions per minute). This is because your car will have access to more power along the lower gears, so fewer gear changes will be required.

How is torque variable in ICE-powered cars?

The way torque works in petrol and diesel cars is quite different. Generally, petrol cars reach their optimal torque levels (otherwise known as peak torque) at around 5,000 rpm, while their diesel equivalents reach peak torque at between 1,500-3000 rpm.

This means that petrol cars can usually travel at faster speeds, provided they are being worked at, or over, peak torque. Diesels on the other hand are more tailored for day-to-day driving, since they achieve their best torque figures at lower rpm, and they won’t often be asked to operate beyond 3,000 rpm where local driving is concerned. Staying within the peak torque band also results in better throttle responsiveness and easier movement.

Torque vectoring is a breakthrough development which aims at prioritising torque distribution to certain wheels when required. All-wheel drive cars frequently utilise this advancement by sending torque to each individual wheel, resulting in better grip and handling. Front-wheel drive cars use torque vectoring to neutralise any lost grip on loose or slippery surfaces, by lowering torque dispensation to one wheel and sending it to the other. It’s very intelligent technology.

How is torque different in an electric car when compared to ICE?

Unlike petrol and diesel cars, which need to make their way up the rev counter before they can achieve maximum torque, electric cars provide peak torque instantly. This is why electric car users are always raving about the lightning quick acceleration they provide. Sometimes, this can produce comical results i.e. the big, heavy Tesla Model X SUV being substantially quicker off the line than a purpose-built Lamborghini Aventador.

But while torque is delivered in one bountiful punch by electric cars, the linear usage by ICE cars means they often have higher top speeds. We may never get a road-going electric car that comes even remotely close to the 304.7mph world record set by the Bugatti Chiron Super Sport, since most electric performance cars are limited to top speeds of well below 200mph.

But is that really going to matter? Immediate torque is more beneficial than residual torque for daily use vehicles, since it’s more easily accessible. And if it’s an adrenaline rush you’re after, you’d struggle to get bored of the acceleration provided by high-performance electric cars.

For example, the all-electric Pininfarina Battista hypercar - which uses 1.4 megawatts of power - can accelerate from 0-62mph in 1.9 seconds. That not only makes it the fastest accelerating production car on the planet, but also the first production car to crack the sub two-second 0-62mph barrier. How’s that for a top trump card in a game against the internal combustion engine?

That was Karfu’s explainer guide to understanding torque. Carry on the conversation in the comment section below!