What does this mean for Maserati's future of going electric? 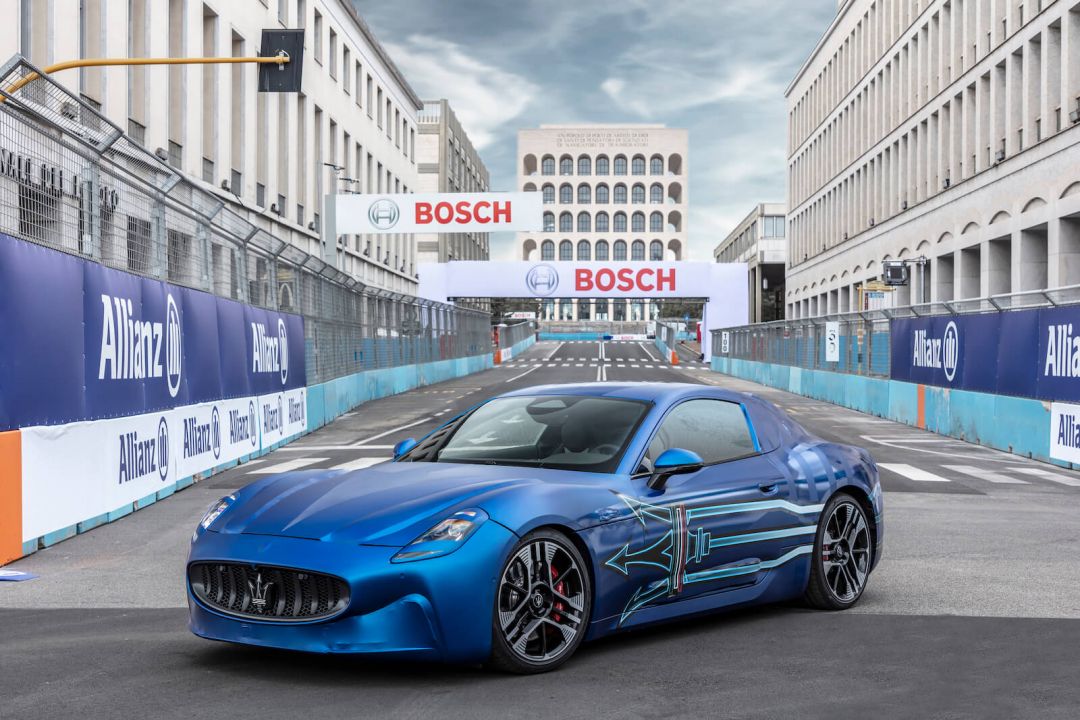 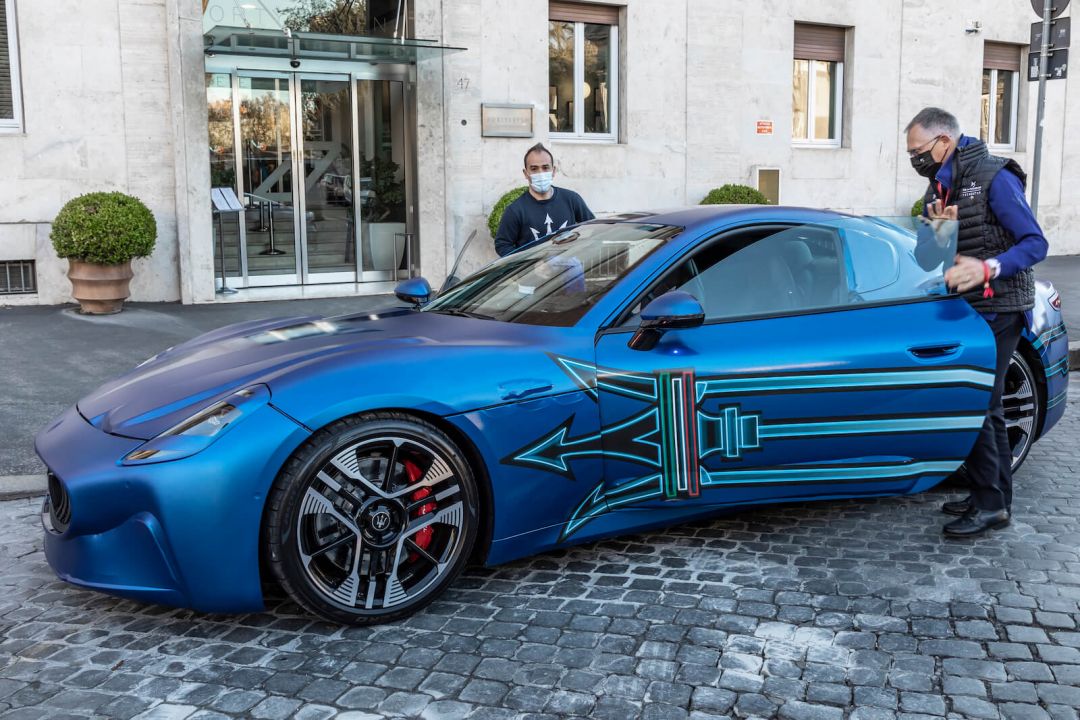 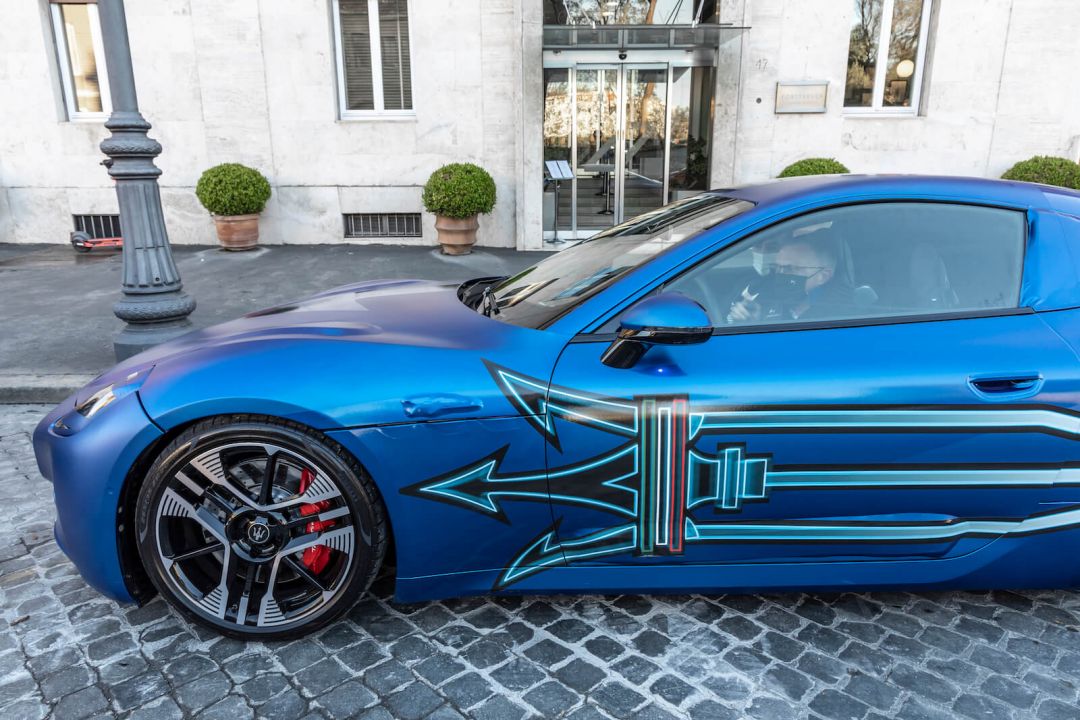 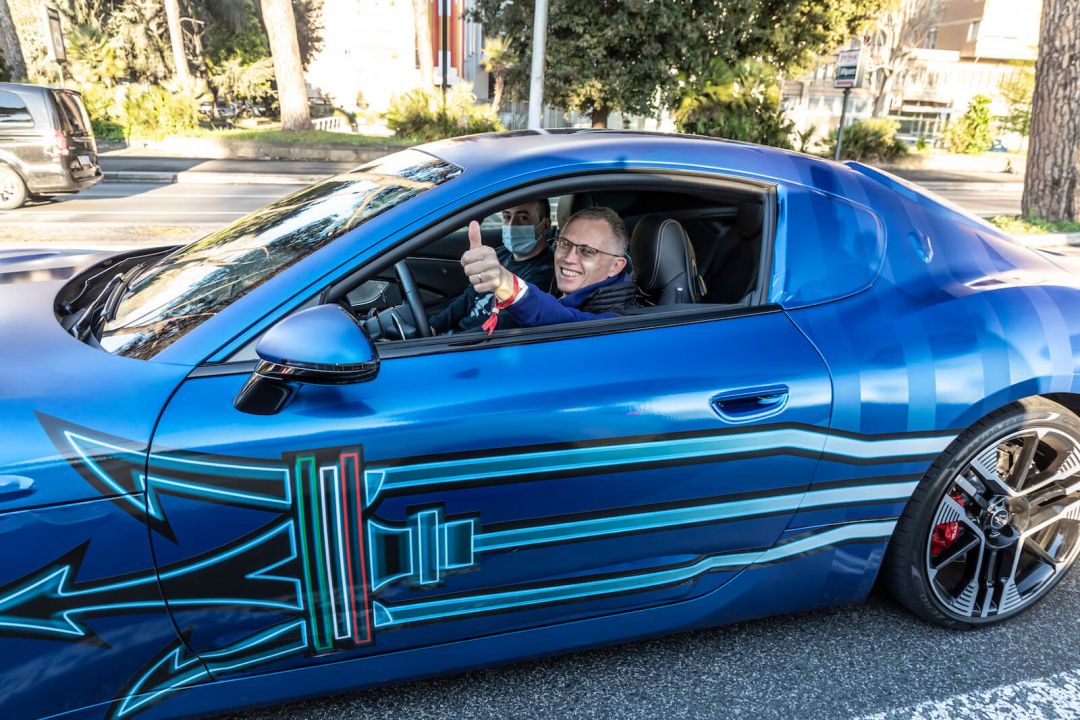 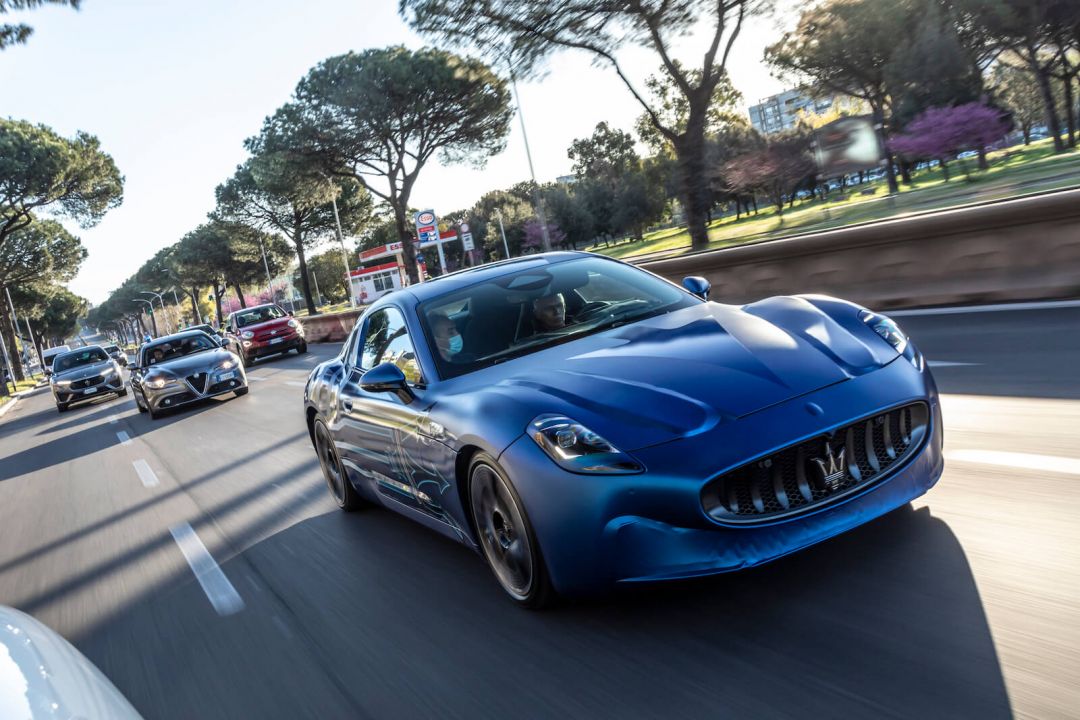 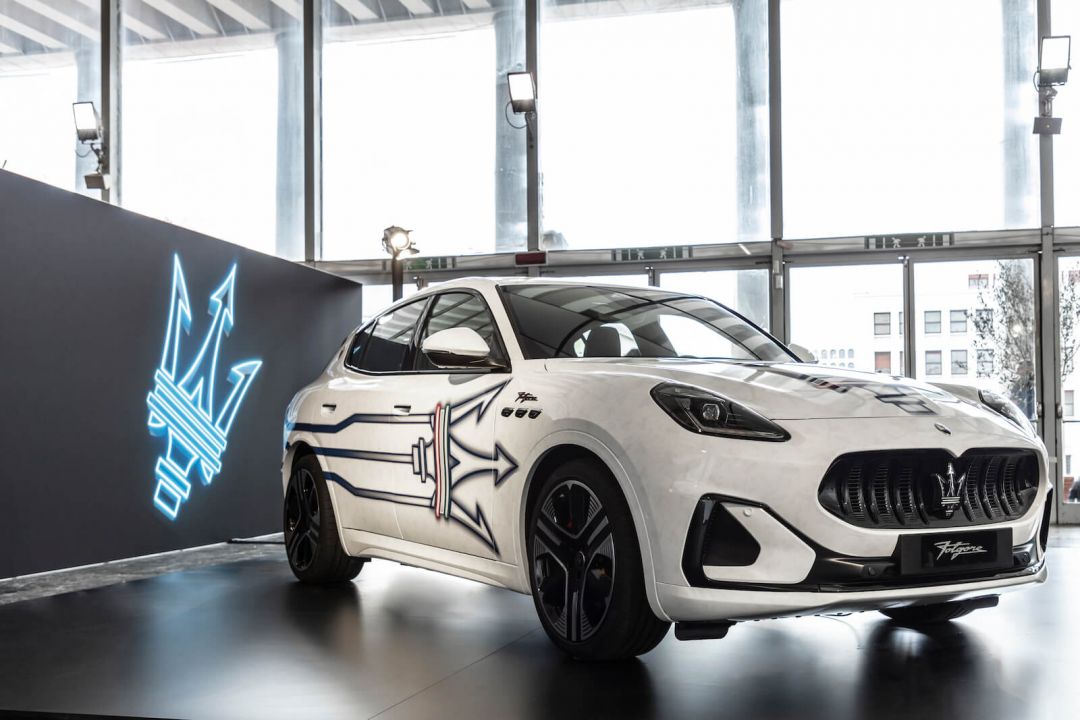 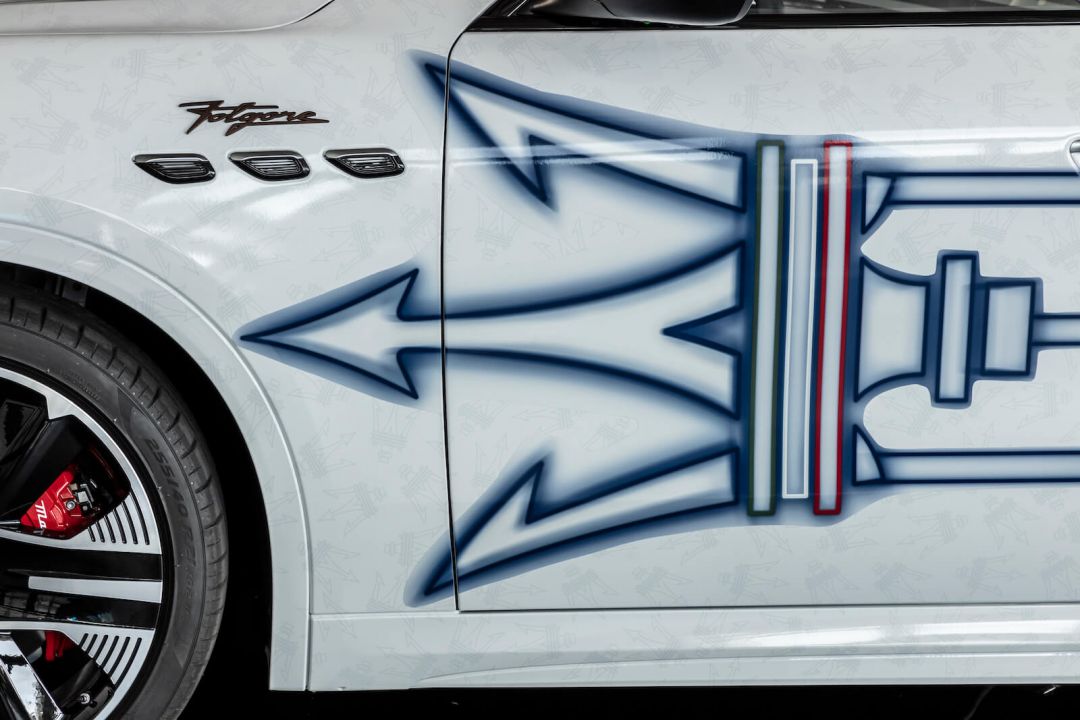 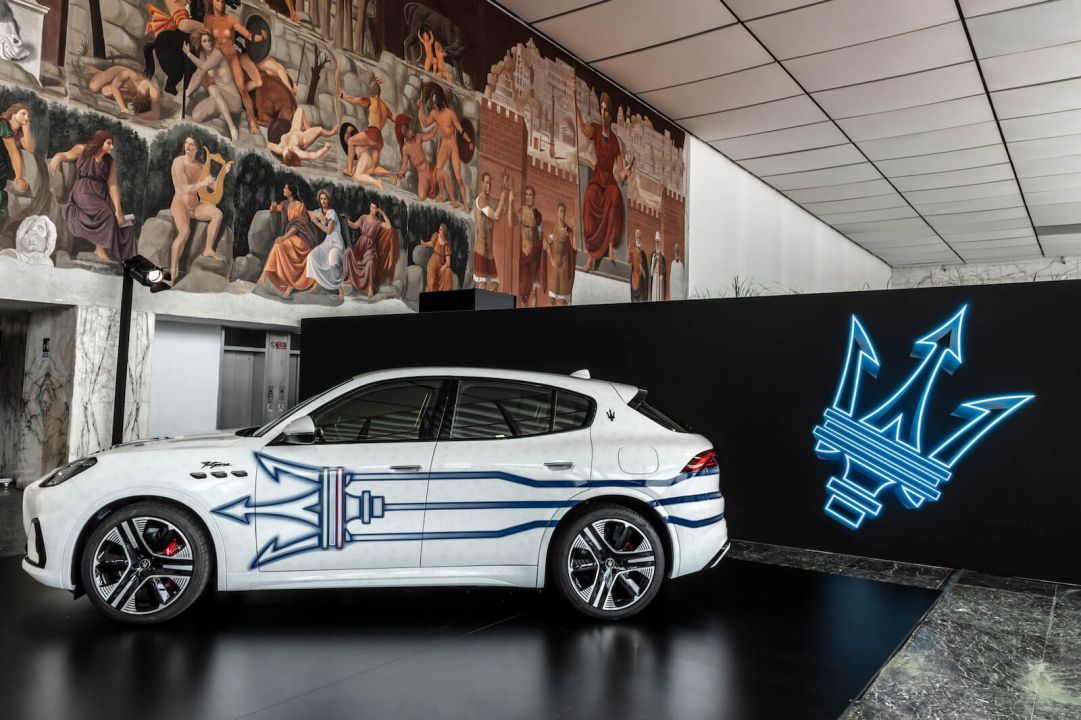 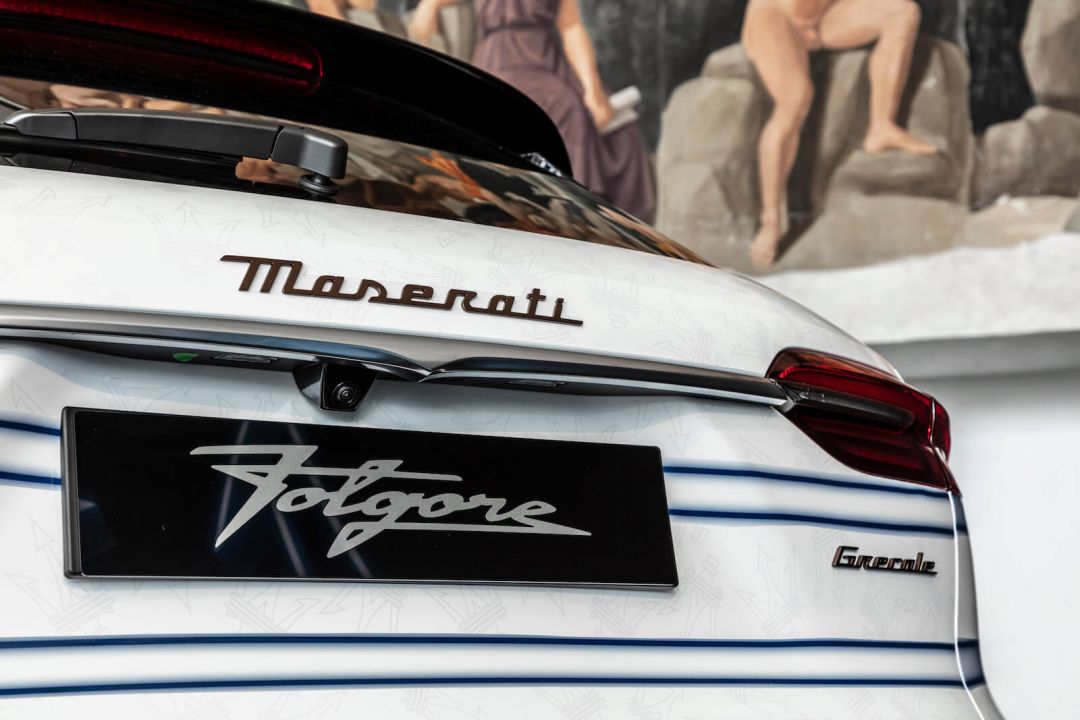 The announcement was made at the MMXX: Time to be Audacious event back in September 2020.

Maserati was first founded in 1914 in Bologna, Italy. Alfieri Maserati and his brothers Ettor and Ernesto opened a car engineering workshop in via de’ Pepoli and called it “Officine Alfieri Maserati”. In the years that followed, Maserati operated as a workshop that modified and developed second-hand cars built by other companies; however, this took a turn in 1926 when Maserati transformed into a company that designed, constructed and sold its vehicles.

According to the founders, the mission of Maserati has always been to create high-performance automobiles with timeless Italian style, beautifully bespoke interiors and a signature sound that generates effortless power. Take it one step further and get a sustainable, electrified version of the automobile.

Like current Maserati cars, the entire electric car will also have a distinctive growl

First of its kind in Maserati's history, the new Gran Turismo Folgore will adopt 100% electrified solutions. The plans surrounding its release will debut in the market in 2023. The new Gran Turismo offers its classic luxury and sporty style whilst bettering as a sustainable automobile. The upcoming models as full electric will also have a distinctive growl, much like the current Maserati cars equipped with conventional engines.

Other key specifications of the upcoming model are claims of top-class charging performances for the 1200HP (HorsePower), making it the fastest fully-electric sports car currently in the industry. With signature Maserati handling controls, lightweight technology is applied to its architecture, body and battery, along with technical solutions derived from Formula E, an all-electric open-wheel Gen1 car. The Folgore range incorporates three independent motors, two motors at the rear and one in the front.

Other electric vehicles by Maserati

By 2025, these Maserati models will come in a fully electric version: the MC20 super sports car, the new Quattroporte sports sedan, and the all-new-full-size Levante SUV completing the Maserati Folgore range. The luxury brand will be the first to complete an electric vehicle (EV) line-up by 2025. This could potentially attract the luxury consumer in all market segments. Alongside the Gran Turismo Folgore next year, the all-new Grecale SUV will also be available in an electrified version.

What does this mean for Maserati's future of going electric?

Maserati aims for the entirety of the Maserati range to be fully electric by 2030. The plan is part of the Stellantis "Dare Forward 2030" strategic plan announced on March 1st. Upcoming models will be engineered and produced 100% in Italy, hoping to bring significant innovation and high performance to carry the legacy and DNA of Maserati.