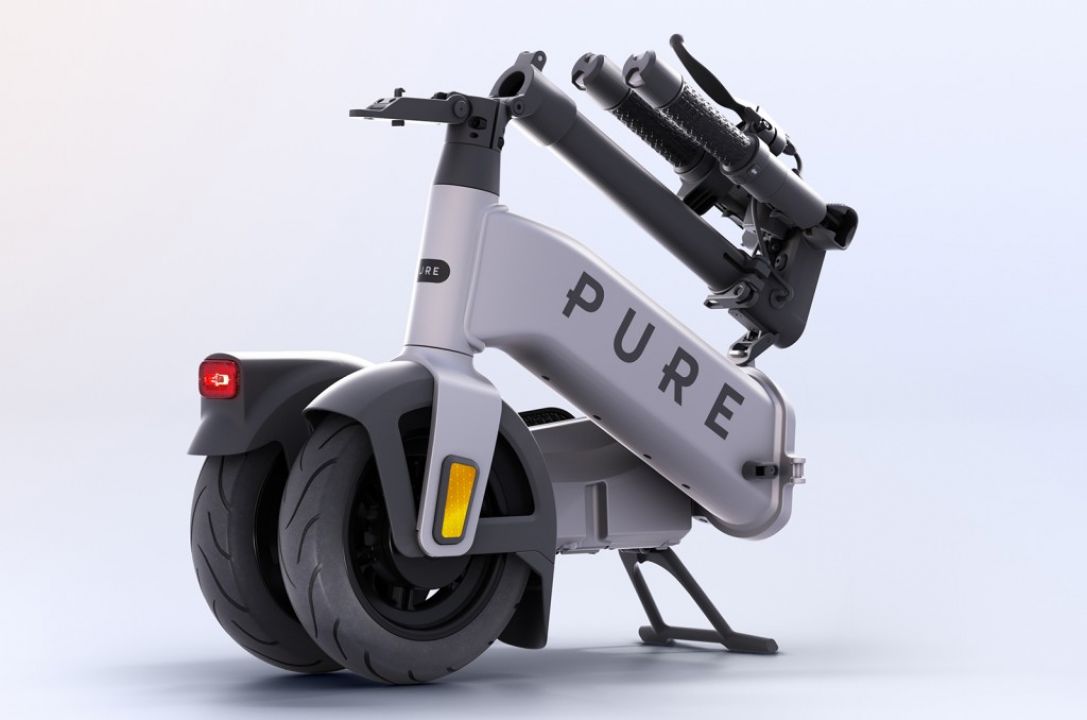 British electric scooter company Pure Electric has secured up to £2.3m of investment to deliver its ambitious plans for expansion.

The funding came following the launch of its investment round on Crowdcube last month, with an original goal of raising £1m.

A private fundraising round saw the initial target surpassed to almost £1.5m, which took place ahead of a public campaign, with investments starting from £12.17.

Unlike a conventional e-scooter, which is typically used with one foot behind the other, Pure Electric’s machines feature a twin-board design, which enables them to be driven with both feet side by side - said to provide a safer ride with greater balance.

Though the firm already sells its e-scooters in the UK, France, Spain and Belgium, Pure Electric says its latest round of investment will enable it to eventually expand into other markets, such as Scandinavia and the USA.

The company, which is led by millionaire businessman Adam Norris (father of F1 driver Lando Norris) says it has sold up to 200,000 machines so far since its launch in 2018, though this could grow substantially when markets fully legalise e-scooters for public use.

In the UK, the government is currently drafting new legislation which will allow for privately-owned e-scooters to be driven on public roads.

The successful funding round comes following Pure Electric’s deal with Currys, which will see its e-scooters sold on the tech retailer's website, and across its 66 stores.