The additions include the sporty Neo X 2 and premium Neo 3 models, with pricing beginning at £4,250 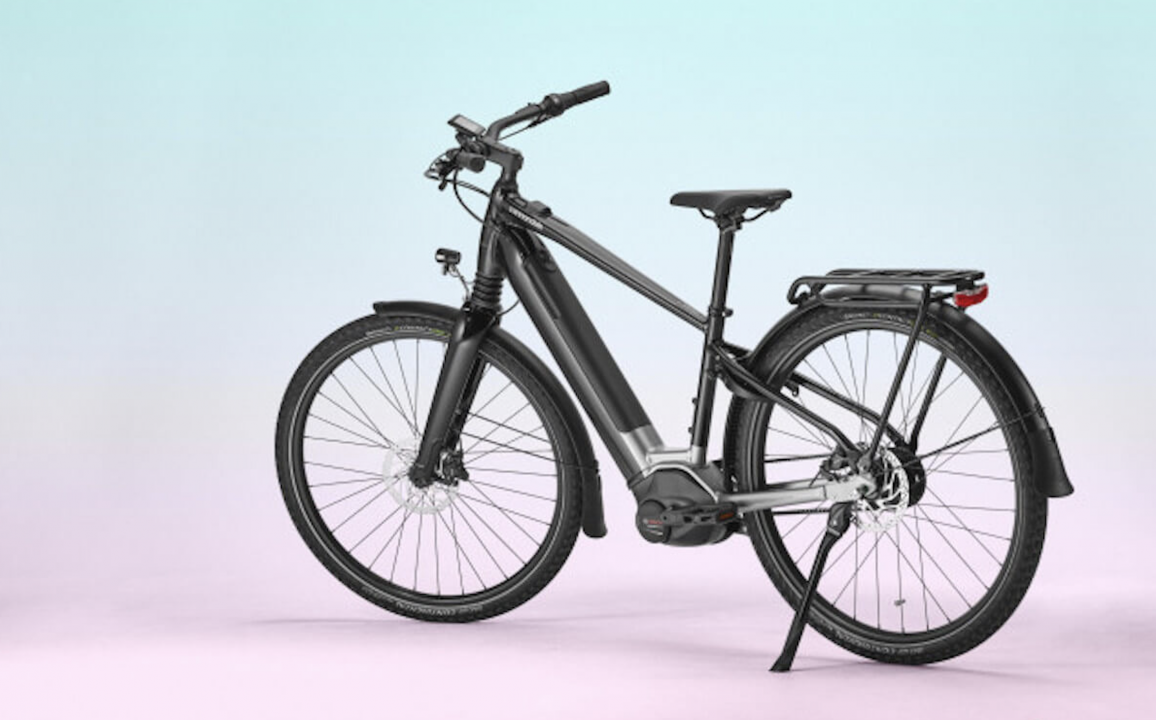 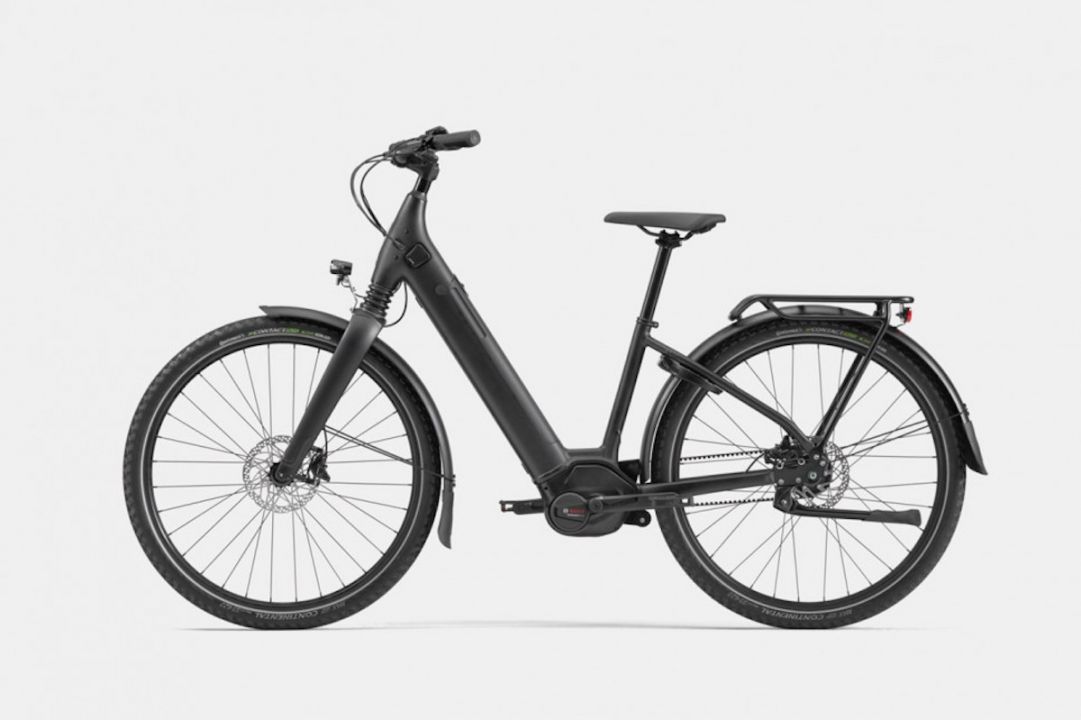 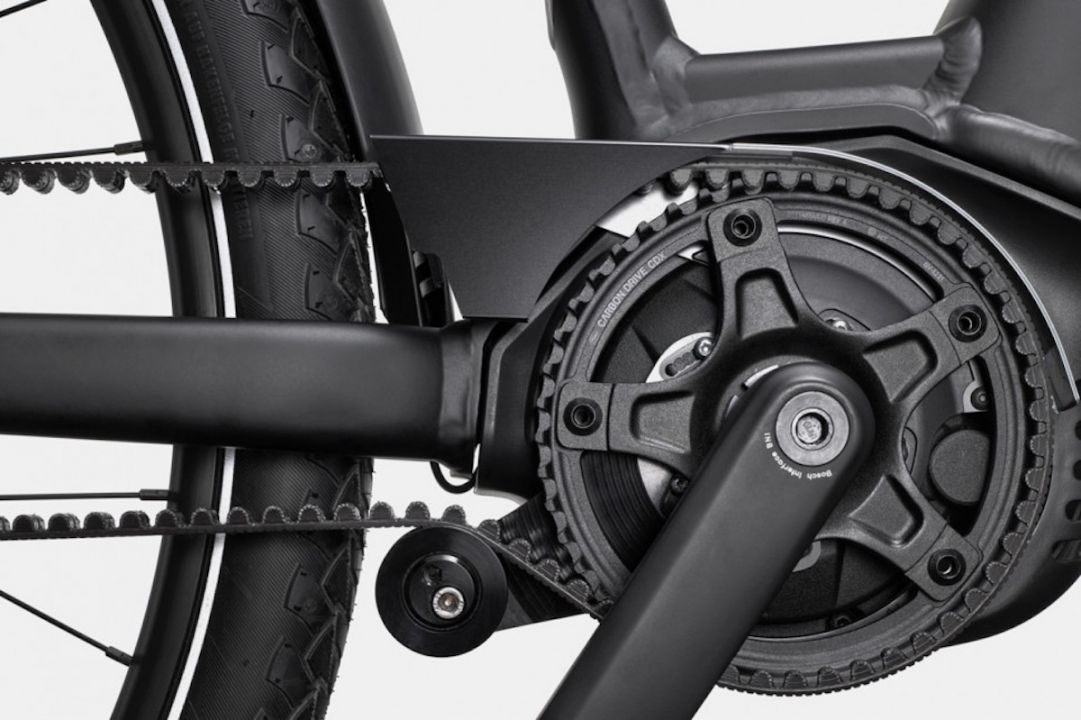 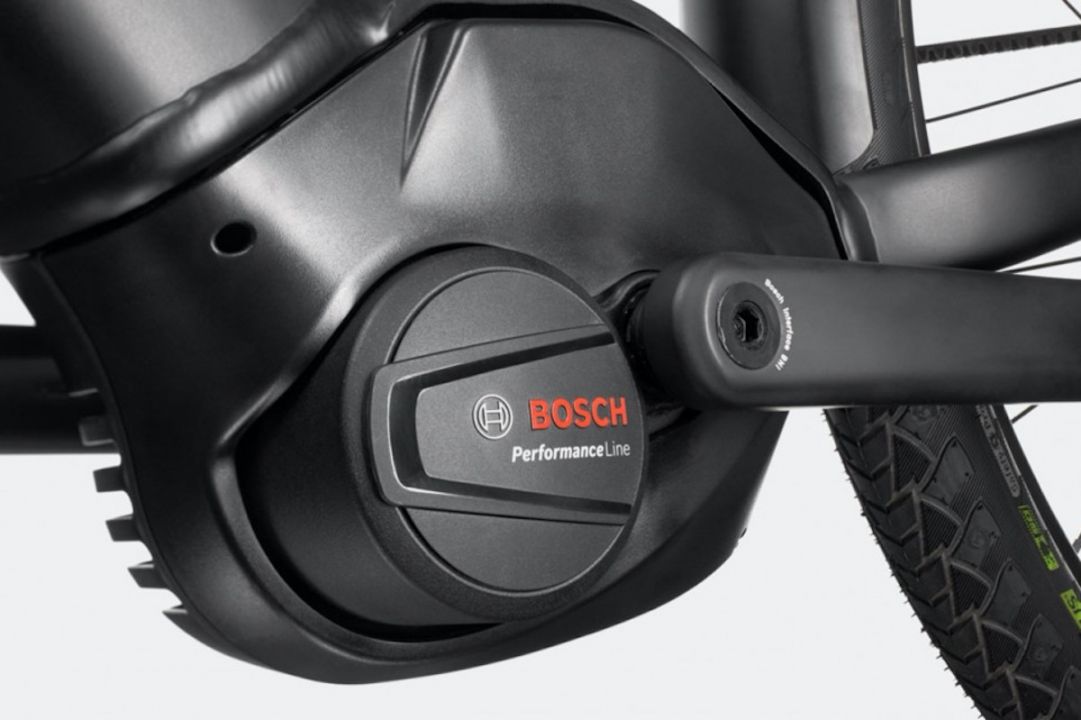 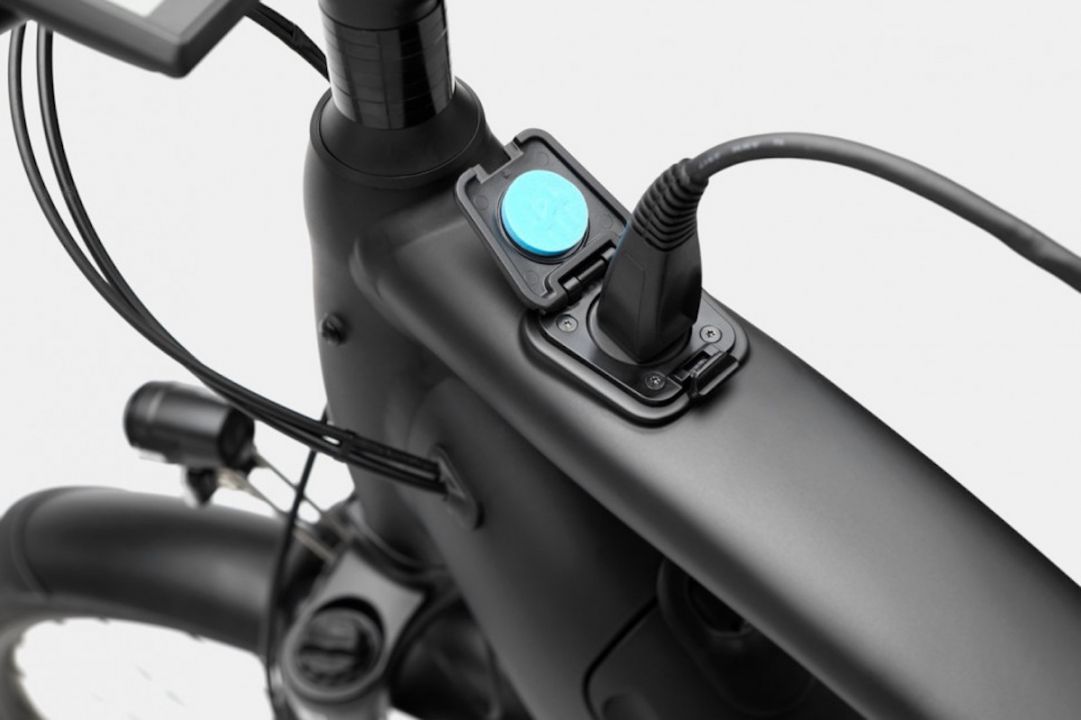 The Tesoro Neo X 2 is priced at £4,250, and is hailed by the company as a “sporty commuting e-bike that easily transitions to a rugged adventure”.

It is powered by a removable 625Wh battery which delivers 85 miles of range. For comparison, the more expensive Tesoro Neo X uses a larger 750Wh battery for an extra 23 miles of range (108).

There are three different frame types for the Tesoro Neo X 2: a traditional top tube, which can be had in small, medium, large and extra large sizes, and a step-thru and low step-thru frame, which are both available up to large.

The second new model is the Mavaro Neo 3, which is priced at £4,500, making it the cheapest of the existing Mavaro Neo range.

It comes with the same Bosch Smart System as the Tesoro Neo X 2, as well as the same sized 625Wh battery.

Neo 3 uses a water resistant transmission for increased durability and a twist-style gear shifter. With the absence of a derailleur - the Neo 3’s gears can be changed when stationary.

Unlike the Tesoro Neo X 2, the Neo 3 only comes in two configurations: traditional top tube, available from small to extra-large sizes, as well as a low step-thru frame which goes up to large.

For both bikes, the larger sizes ride on 29-inch wheels, while the smallest size rides on 27.5 inch wheels. The Tesoro Neo X 2 and Neo 3 also feature Shimano hydraulic brakes.

Integrated daytime running lights also come as standard for both models, and can be found at the front of their frames, while front and rear lights provide additional visibility.

Battery percentage and speed are shown on the e-bike’s LED displays, while a phone can also be mounted on their stems to display the Cannondale app - useful for logging ride activity.