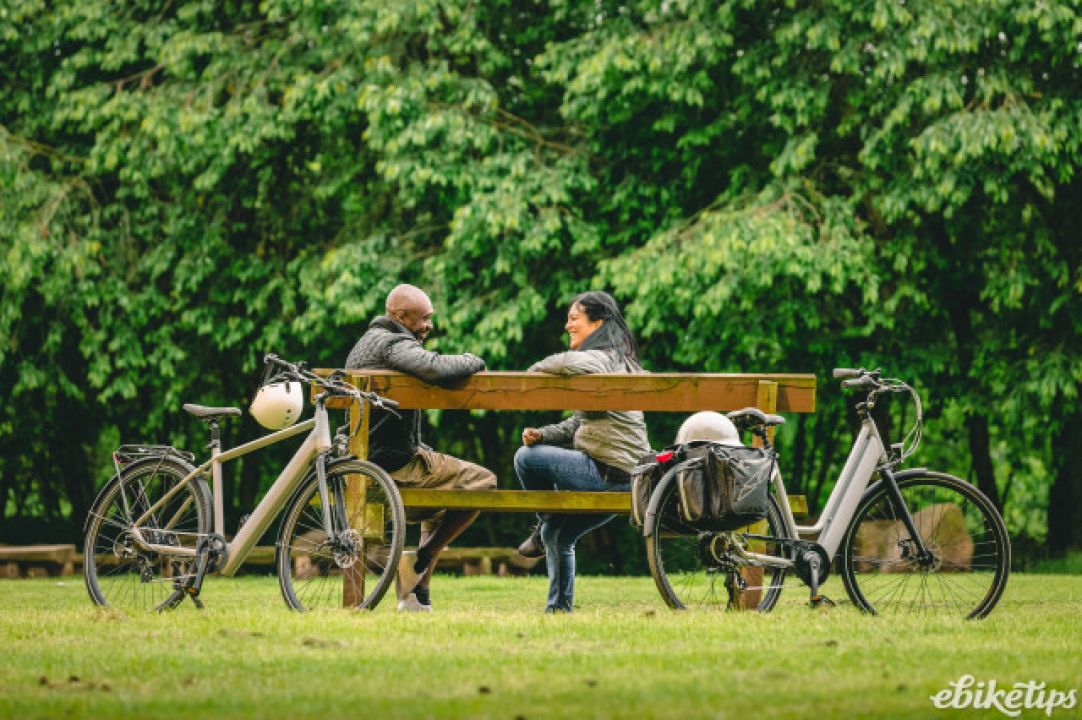 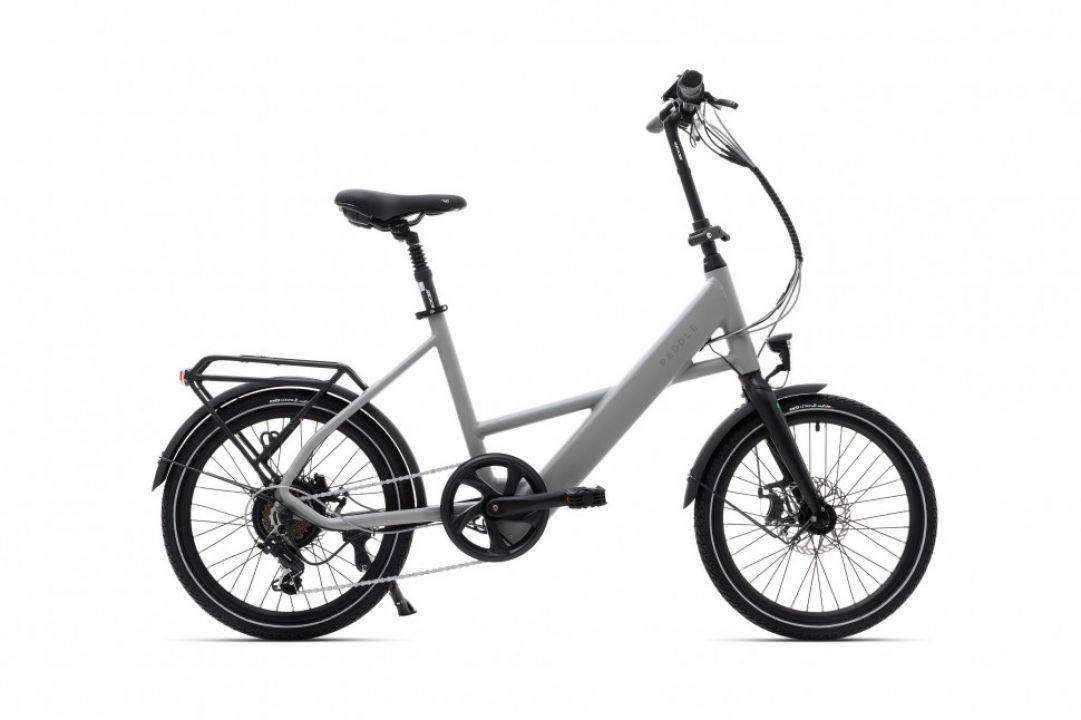 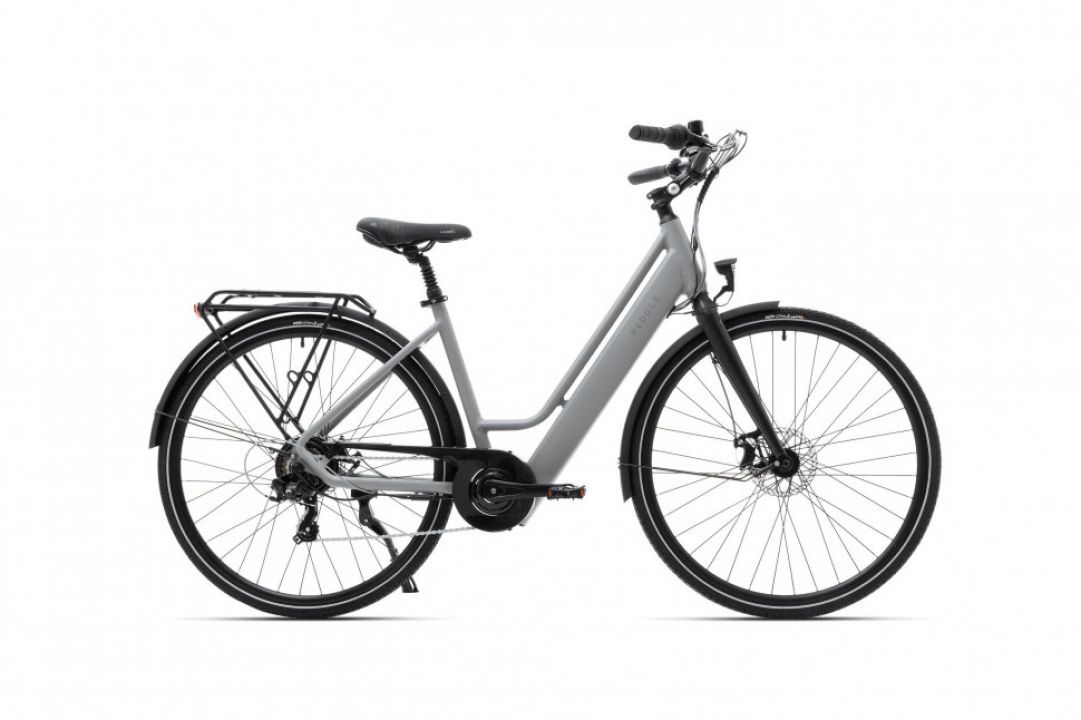 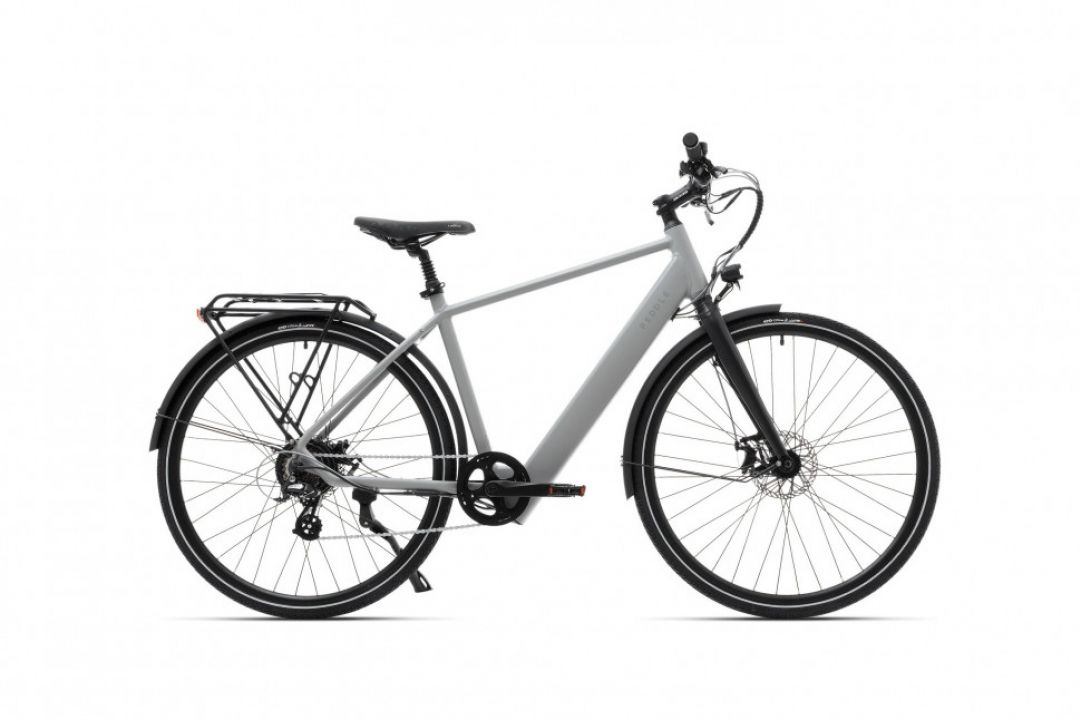 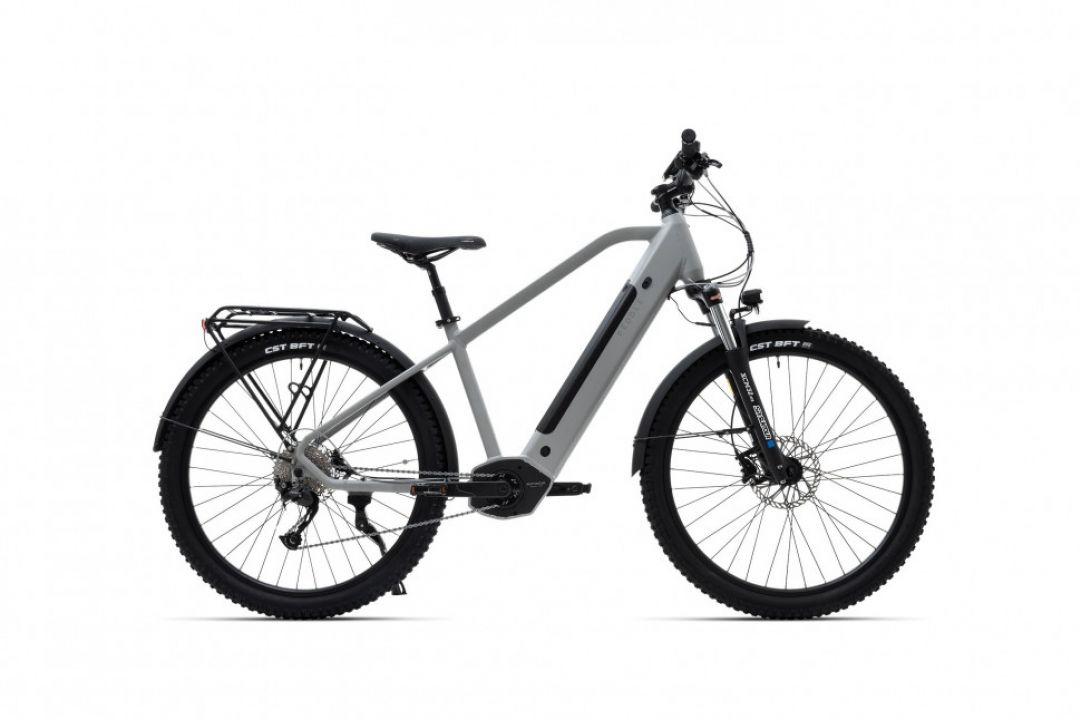 The first is a small utility e-bike called the Peddle Go, which at £1,599, making it the most affordable among the four models. Riding on the smallest wheels in the range, plus a folding step, the Peddle Go’s look resembles that of a folding e-bike.

It comes equipped with a rear hub motor which is powered by a 360Wh in-frame battery for a range of around 25 miles.

The Peddle Go also has a rear rack to carry storage bags, front and rear lights, as well as a Zoom suspension seat post for those unforgiving road surfaces.

Next up is a step-through hybrid e-bike called the Peddle Step, priced at £1,799. Like the Peddle Go, it too comes with a rear rack, lights, 7-speed Shimano Tourney gearing as well as a Zoom suspension seat post.

The battery and electric motor are also the same. The only noticeable difference between the Peddle Go and Peddle Step is the frame, which can only be had in one size, as well as the wheel sizes.

The third model in the Peddle range is the Peddle Ride, which features a crossbar frame which, unlike the Step, comes in a variety of sizes. It also adopts a different gearing system to the Step, opting for a 7-speed Shimano Altus.

Lastly is the Peddle Pro, which is priced at £2,599. It uses a Motinova Volans mid-drive motor, which is claimed to provide up to 75Nm of torque, making it the most powerful bike in the Peddle range.

It is connected to a 630Wh removable battery - good for an 80 mile range from a full charge,

Unlike the other three e-bikes, the Peddle Pro goes for hydraulic disc brakes instead of mechanical ones, as well as suspension forks from Suntour.  It rides on MTB tyres and includes Shimano Alivio 9-speed gears.

All Peddle bikes have an LCD display on their handlebars, and come with a secondary charger, a mini-pump, a Yale lock and a cup holder.

The range follows Exertis’ partnership with the charity Mental Health UK, which the company says will donate £10 to for every bike sold up until summer 2023.